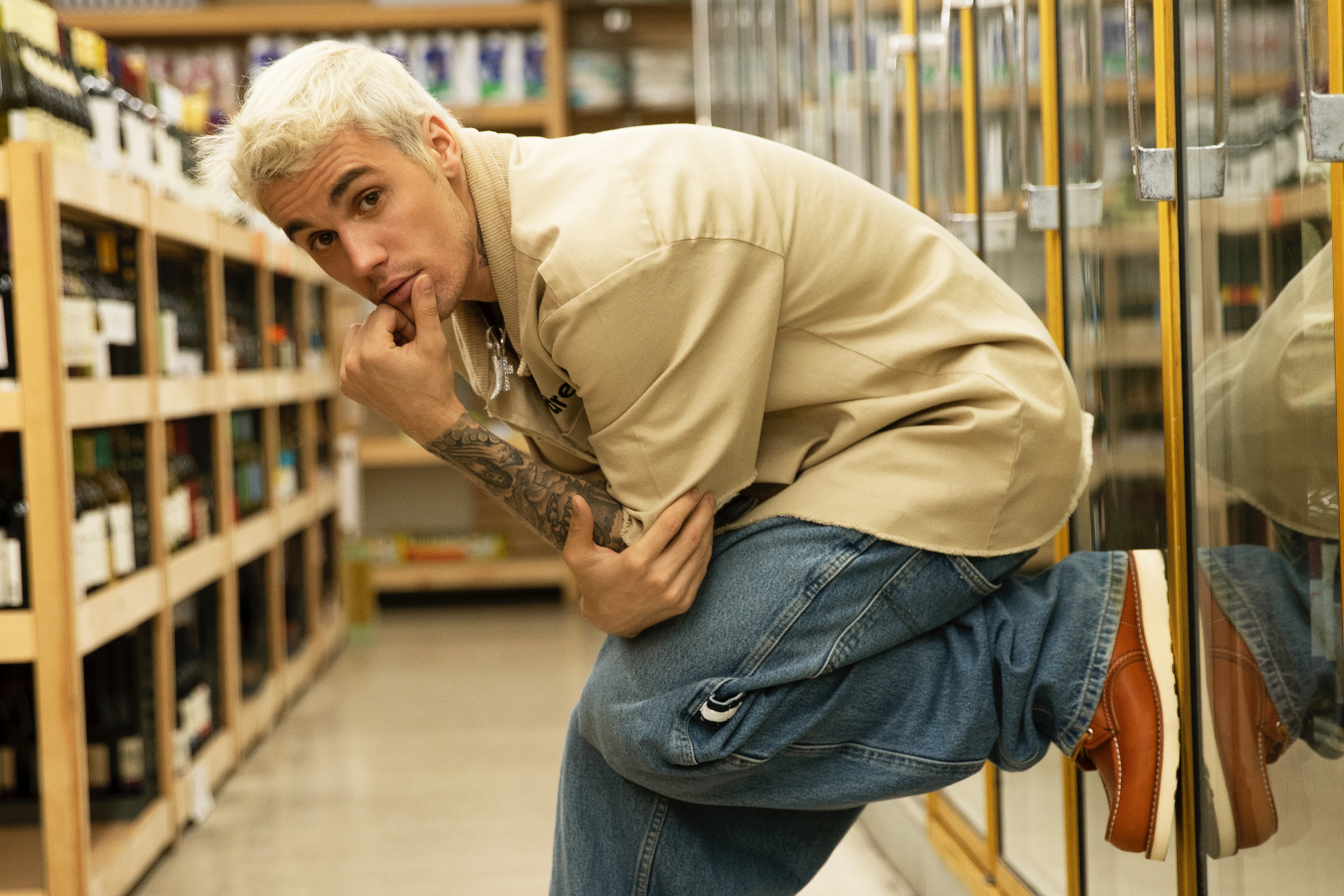 Justin Bieber has returned with the new song “Yummy.” He teased the track on Christmas Eve alongside a tour announcement. It’s the first single from Bieber’s upcoming fifth album, the follow-up to 2015’s Purpose.

“As humans we are imperfect,” Bieber said in a teaser for his new music last week. “My past, my mistakes, all the things that I’ve been through, I believe that I’m right where I’m supposed to be and God has me right where he wants me. I feel like this is different than the previous albums just because of where I’m at in my life.”

“Yummy” kicks off what looks to be a massive 2020 for the pop star. On January 27th, a 10-episode docuseries titled Seasons will premiere on YouTube Originals. The show will explore a dark period in his life, which included the cancellation of a string of 2017 tour dates following the release of Purpose. In May, he will kick off an extensive tour in support of his new music. It will wrap on September 26th in East Rutherford, NJ at MetLife Stadium.