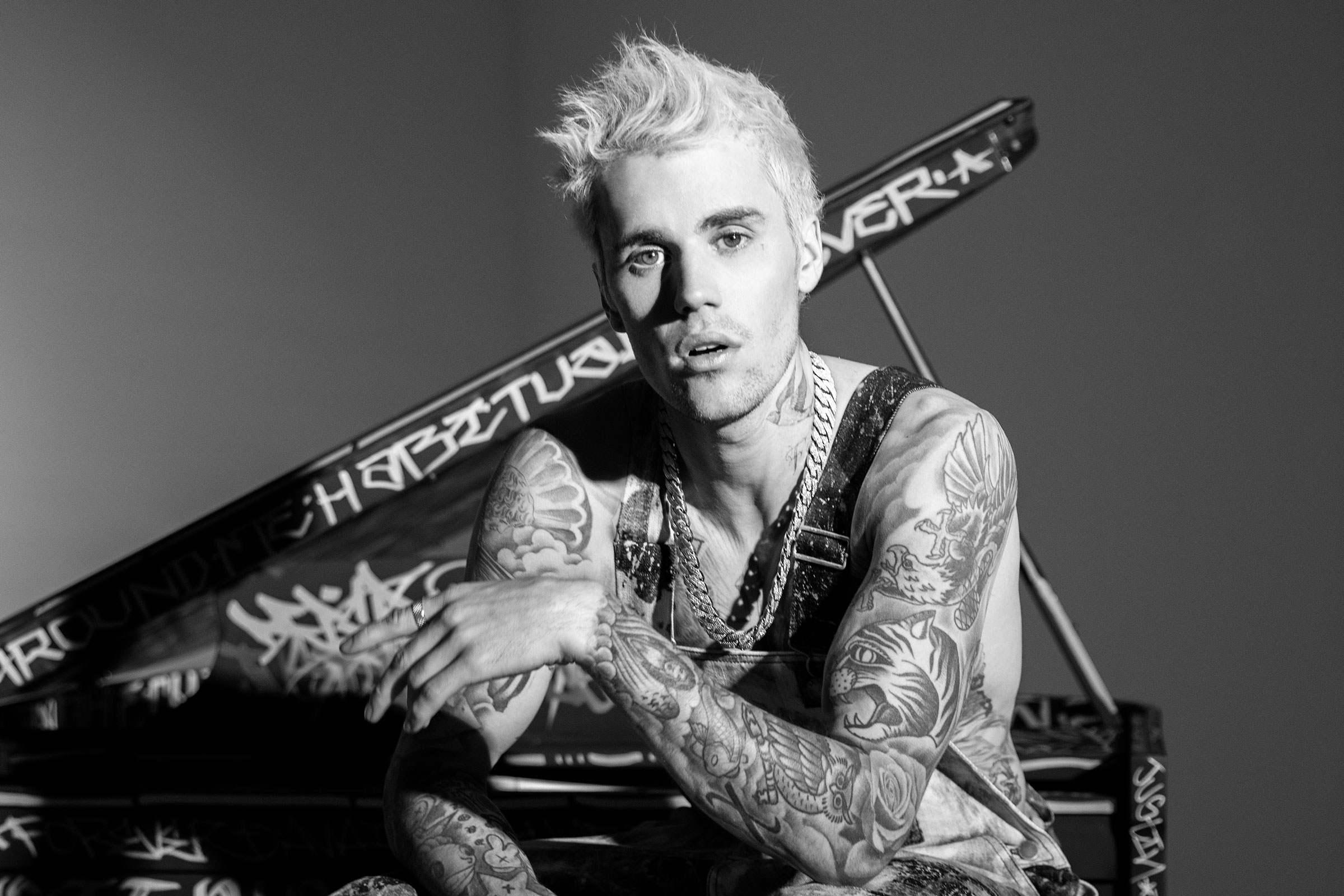 Per a press release, Seasons chronicles the making of Bieber’s first album in four years “through the lens of his closest confidants, friends, collaborators and Bieber himself.” The series will also offer fans a behind-the-scenes look at Bieber’s personal life through never-before-seen footage, including some from his wedding to Hailey Bieber.

The new trailer for Seasons opens with Bieber’s decision to cancel a string of 2017 tour dates in support of his hit 2015 album, Purpose. It goes on to tease how he overcame a particularly difficult time in his life and got himself back to a place where he was ready to return to the studio and express himself again through music. The clip boasts a snippet of Bieber’s upcoming single, “Yummy,” and finds him discussing his upcoming LP, saying, “I”m excited, I’m just nervous a little bit. This album is different because of where I’m at in my life.”

In a statement, Bieber said of Seasons, “When I was getting started, YouTube provided me a platform and a community where I could share music, experiences and moments with my fans. It feels great to partner with YouTube for this original documentary series. I want my fans to be part of this journey.”

Last week, Bieber announced his new single, “Yummy,” which will arrive January 3rd. He’s also set to embark on a lengthy North American tour in support of the record May 14th in Seattle.