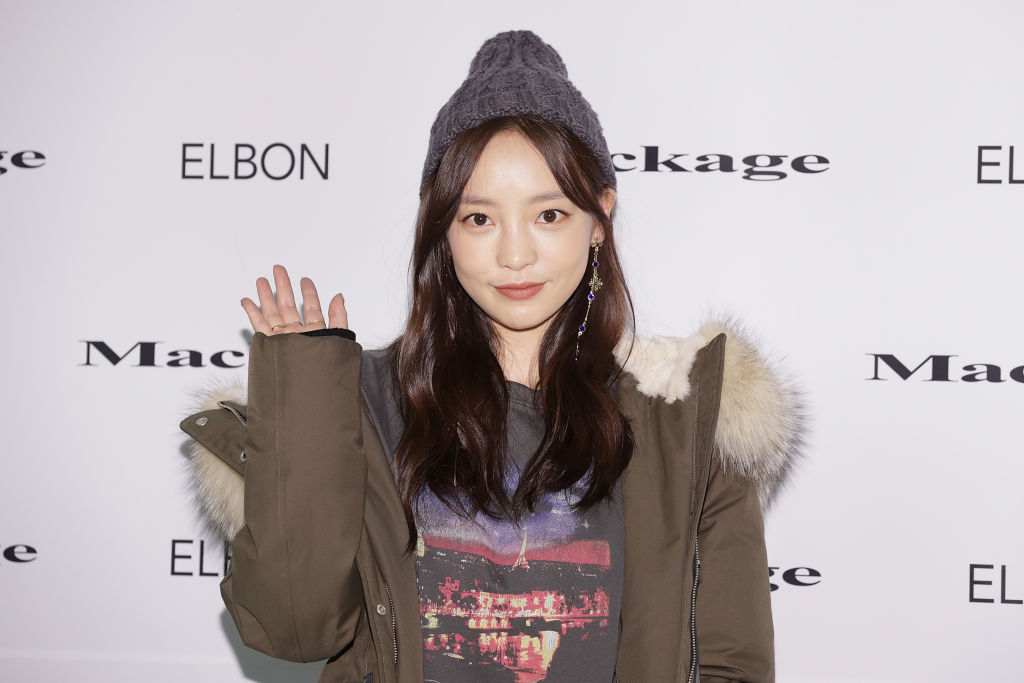 K-pop star Goo Hara was found dead at her home in Seoul, South Korea Sunday. The singer, formerly a member of the K-pop girl group Kara, was 28.

The Associated Press reports that the Gangnam Police Department said Goo’s cause of death is still under investigation after an acquaintance of the singer found her dead early Sunday morning. South Korea’s Yonhap News Agency reports that police stated suicide is a possibility.

Hours before her death, Goo posted a photo of herself lying in bed to her 1.6 million Instagram followers. The caption read “Good night,” the BBC reports.

Goo was a member of the popular K-pop girl group Kara from 2008 to 2016, after which the singer embarked on both a solo and acting career.

In May, the singer allegedly attempted suicide; at the time of that incident, Goo was found unconscious at her home and hospitalized. She later apologized for causing “concerns and a commotion.”

“I am recovering,” Goo said in an interview after the incident. “I had been in agony over a number of overlapping issues… But from now on, I will steel my heart and try to be healthy.”

Over the past year, Goo was the subject of tabloid fodder following public disputes with an ex-boyfriend who reportedly threatened to circulate a sex tape with Goo.

Goo’s death comes just one month after the death of another K-pop star, Sulli, who died by suicide at the age of 25. The former f(x) singer was an outspoken and controversial figure in South Korea due to her staunch feminist stances. The Guardian reports that Sulli and Goo were “close friends.”