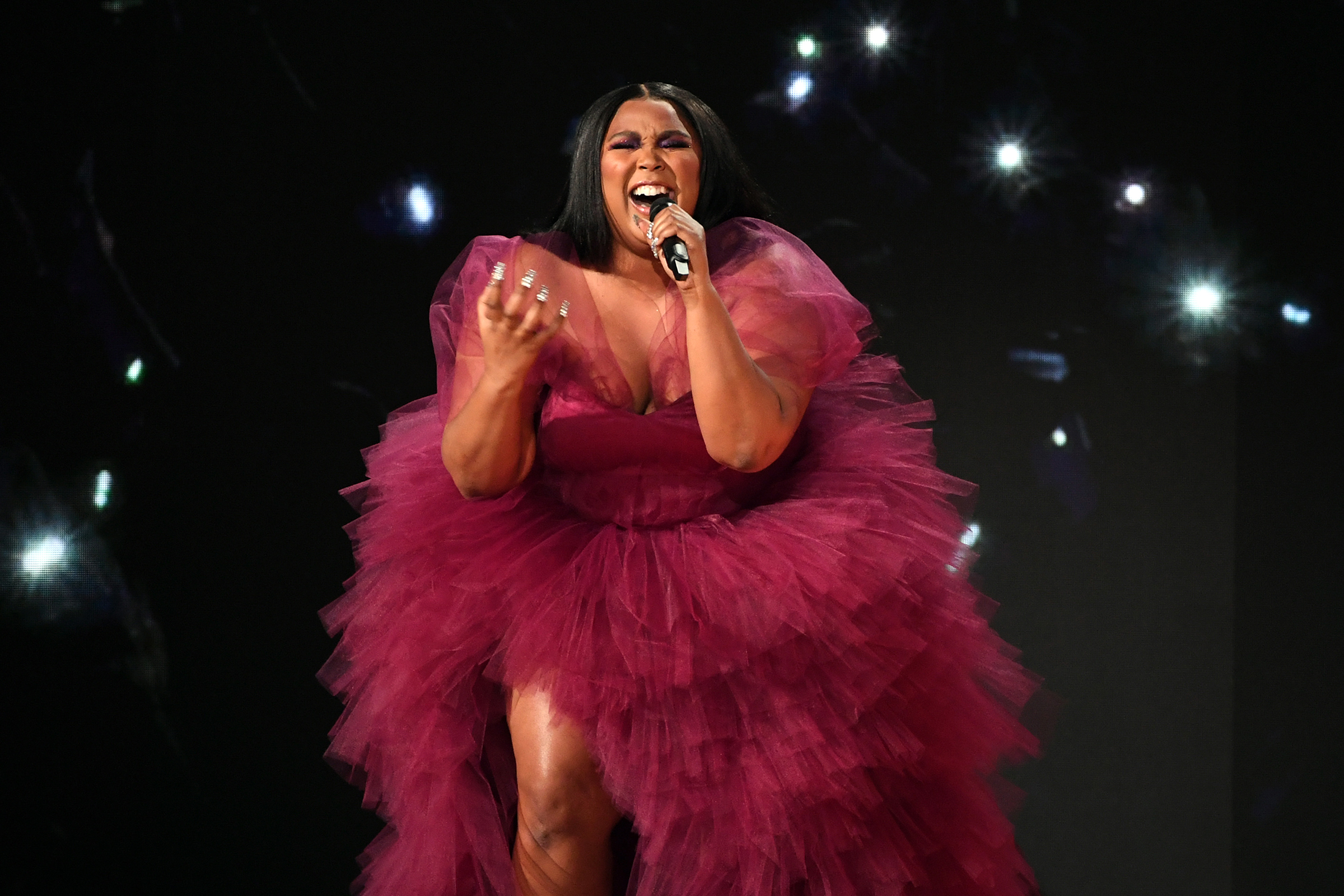 Fresh off her league-leading eight Grammy nominations, Lizzo capped off a triumphant year at the 2019 American Music Awards, delivering a passionate version of her waltzing ballad “Jerome.”

“This light represents the love that you have for yourself. So shine bright,” the singer told the audience, instructing the crowd to pool the collective glow from their cellphone screens. Clad in a frilly dress, Lizzo showcased her full vocal range on the track — building from growls and screeches to cinematic falsetto leaps.

Lizzo will return to network television on December 21st when she serves as Saturday Night Live’s musical guest for Eddie Murphy’s much-anticipated return.