Home Music News M. Night Shyamalan Just Wanted the Score for ‘The Servant’ to Be... 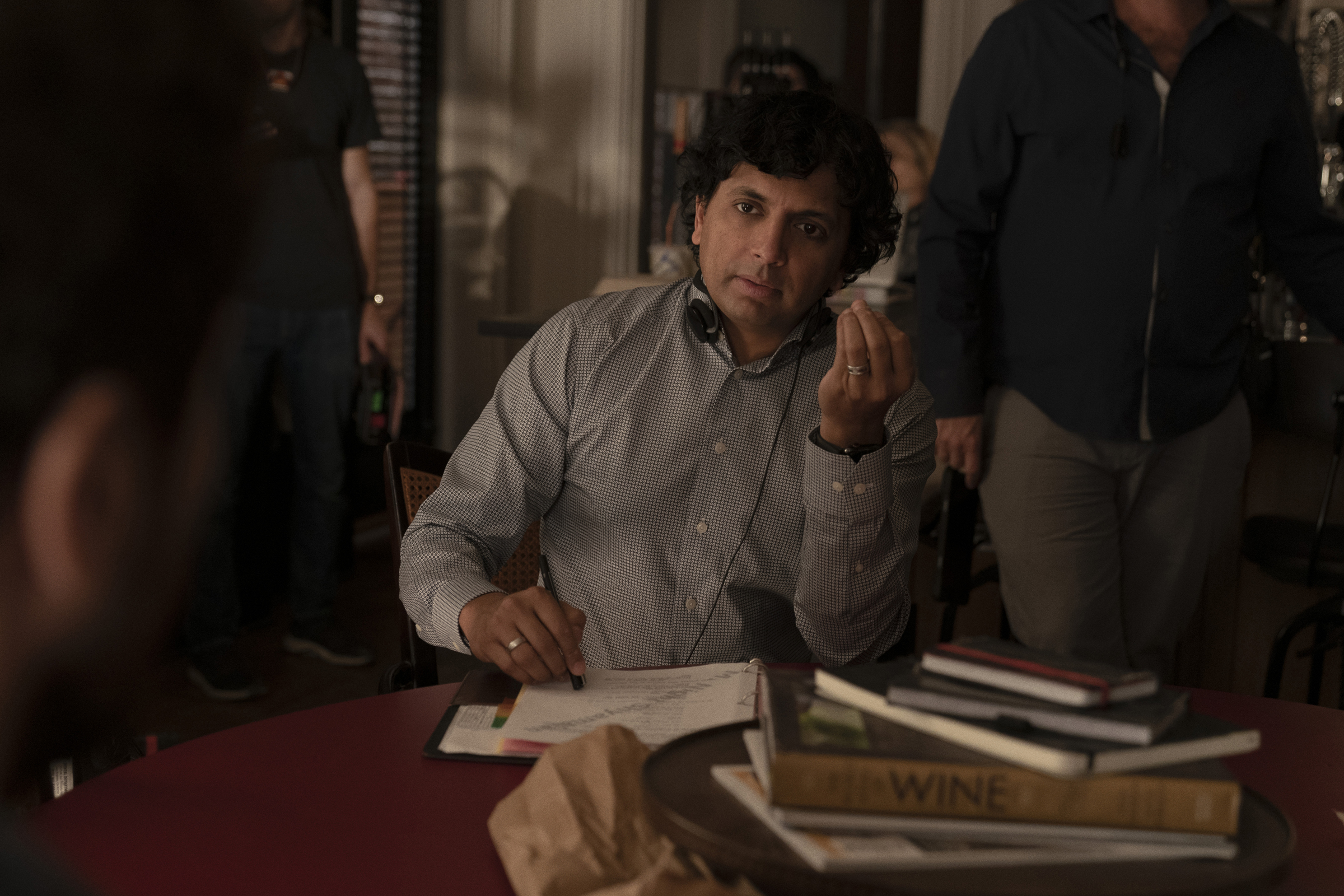 M. Night Shyamalan had one note for composer Trevor Gureckis when it came to the music for his new Apple+ series The Servant: “That’s not weird enough.”

“The instrumentation came through a lot of experimentation with Night,” Gureckis tells Rolling Stone. “It wasn’t different for different’s sake; I wanted to create a world that’s very unusual. The audience should feel unsettled.” The first three episodes of the 10-part series premiered on Thanksgiving.

The show centers around wealthy Philadelphia couple Dorothy (Lauren Ambrose) and Sean Turner (Toby Kebbell) and their baby, Jericho, and — for the sake of preserving several of Shyamalan’s famous twists — we’ll just say that things start to get weird when the Turners hire 18-year-old nanny Leanne (Nell Tiger Free). If you’ve seen the 2016 Netflix original movie The Boy, you might have a sense of where this is going.

Since most of the movie takes place in the couple’s tasteful brownstone — and features a limited cast — Gureckis approached the show like a play. “I started scaling back more and more,” he says. “It became more and more about the subtle and smaller instruments. I just started bowing lots of stuff trying to get this glassy, transparent sound.”

The music is sparse, featuring glockenspiel and clarinet, piano and glass bowls. Producer and director Shyamalan stepped in often when the instrumentation sounded too “normal,” Gureckis says.

Mostly, the composer (who also scored 2019’s The Goldfinch) focused his efforts on the mysterious Leanne. “It’s important to grasp Leanne’s place in the house and in the family,” he says. “Is she good? Is she evil? Is she misunderstood? There’s so many levels to her character and I wanted to be able to have a musical language that follows her that could capture that. Sometimes I’ll use piano or wailing instruments that I’ll play with a bow — it creates this liturgical sound, because she has this religious part of her experience that’s really unsettling to Sean.”

Apple+ is rolling out episodes weekly instead of all at once, so viewers will watch the mystery unfold over time — an experience that Gureckis says mirrored his own. He started scoring the show without knowing how it ended, allowing him to explore characters as he learned more about them. “I’m not in on the bigger concepts, but I’m just following the characters and how they seem to be,” he says. “That keeps me on my toes in terms of capturing who Leanne really is. I’m really tracking her just like an audience member is tracking her.”