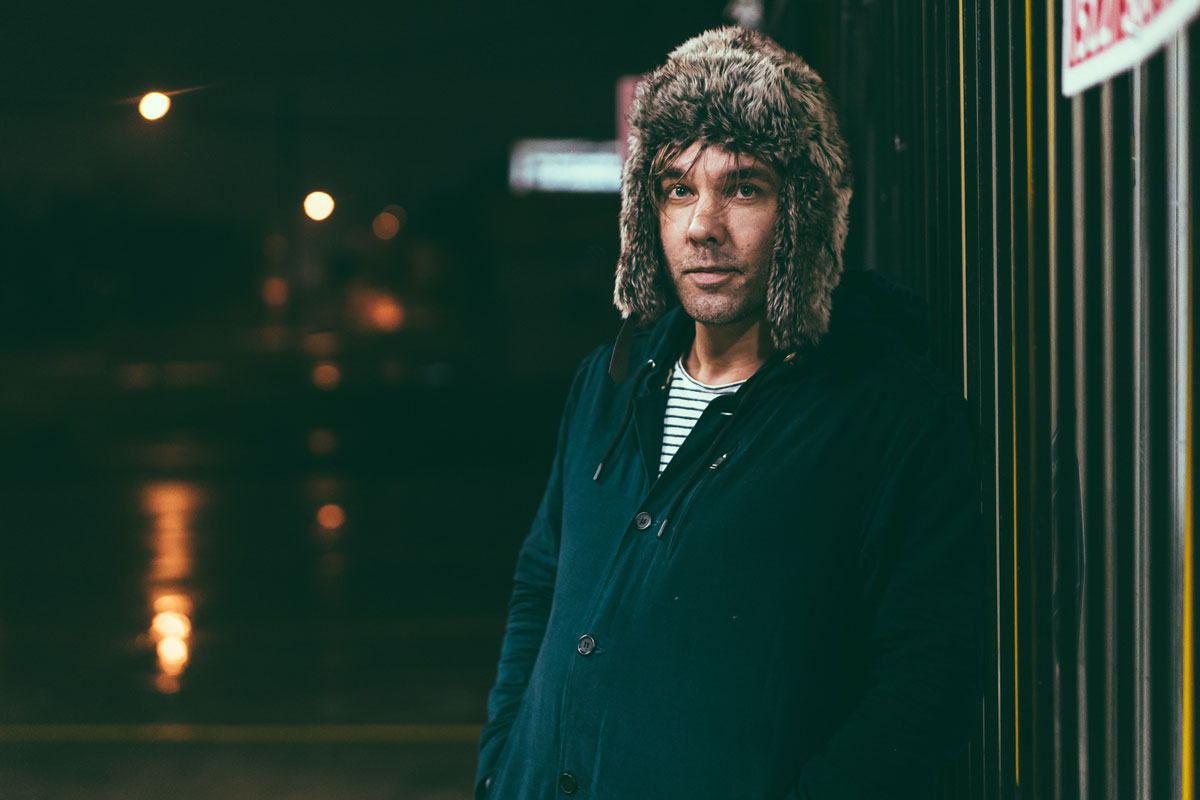 “Rosemary, Etc.” is a bustling tune that finds Simpson arranging a pastoral mix of horns, twinkling guitars and choral vocals around a steady acoustic strum and percussion stomp. The track reflects Simpson’s deep dive into Sixties and Seventies music, where he found particular inspiration in artists like Van Morrison, Leonard Cohen, Syd Barrett and David Bowie, as well as jazz musicians such as Thelonious Monk and Nina Simone.

Simpson recorded Music for Looking Animals with producer/collaborator Doug Walseth. Per a press bio, the record began as a spare folk album, but expanded as the arrangements grew more complex and flush with strings, horns, background singers and other instruments.

In a statement, Simpson said of Music for Looking Animals: “To me, it’s a record about surrendering to your true self by letting go of what doesn’t serve you anymore. It’s about sacrifice and stepping into your own life. It’s about all the paradoxes that exist: the most important of which is that vulnerability is the only real source of strength.”

Mountain Time is technically an evolution of Simpson’s previous solo project, Zookeeper. Under that moniker, he released a self-titled EP in 2006 and two albums, 2007’s Becoming All Things and 2014’s Pink Chalk. Last year, Mineral celebrated its 25th anniversary with the release of a two-song single along with an accompanying book about the band written by Mischa Pearlman.