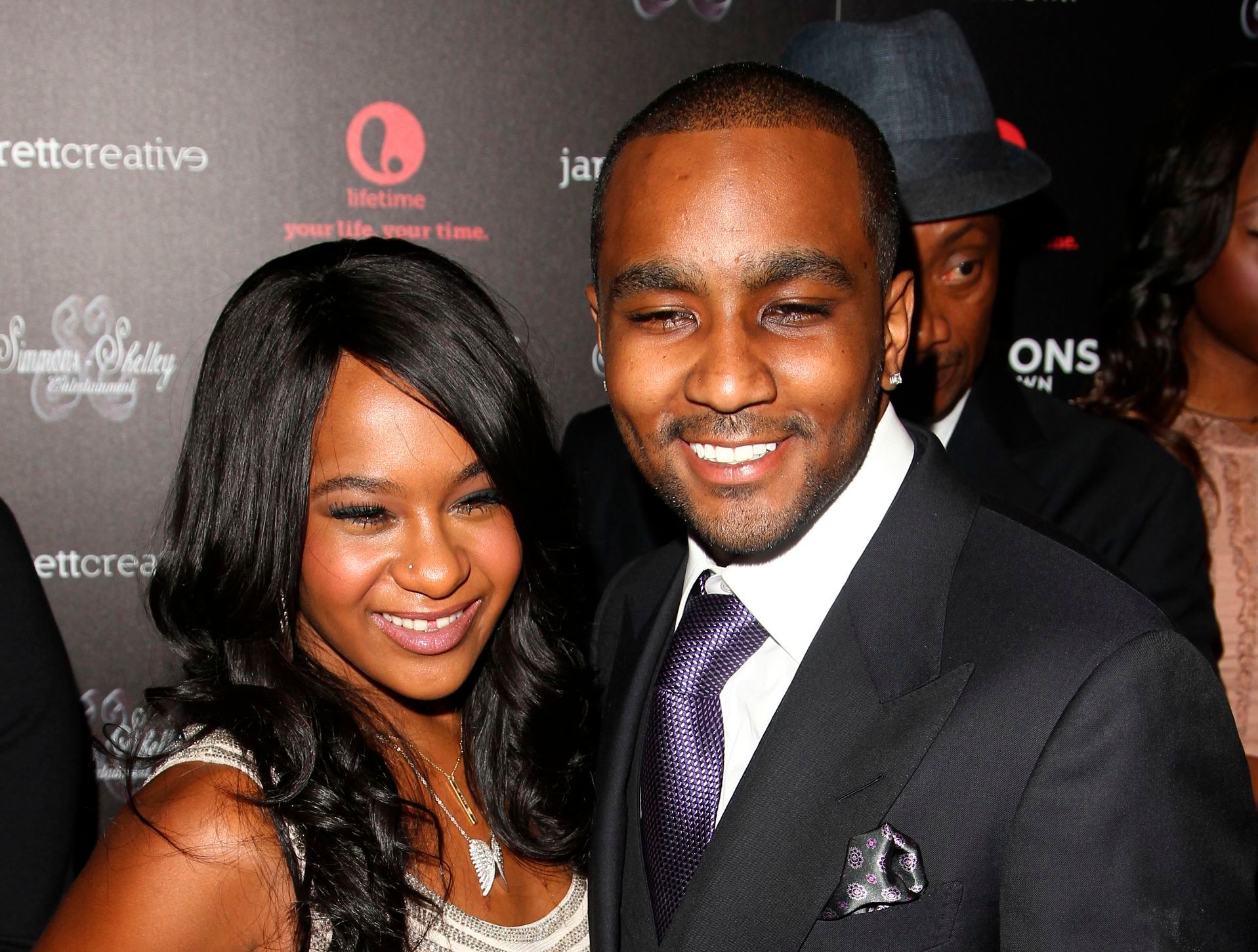 Nick Gordon, the ex-boyfriend of Whitney Houston and Bobby Brown’s daughter Bobbi Kristina who was found liable in her 2015 death, died on Wednesday at the age of 30. Gordon’s brother, Jack Walker Jr., confirmed his death to People. While an official cause of death has yet to be revealed, Walker Jr. told People that Gordon suffered a drug overdose in Florida.

“We are devastated by the loss of my beautiful brother,” Walker Jr. said in a statement. “He leaves a void in the hearts of my family and his friends. Nick’s battle in life was not an easy one. I will be forever grateful that my God afforded a small moment at the very end of Nick’s life, and I was able to hold his hand as he journeyed on.”

Gordon lived with the Houstons as a pre-teen and subsequently began dating Bobbi Kristina. The two were engaged in 2012, though they never legally married. Bobbi Kristina was found unresponsive in the bathtub of her Atlanta home in 2015; she spent nearly six months in a coma before her death at age 22 at a hospice care facility. The Fulton County Medical Examiner’s office ruled the death a combination of drug intoxication and immersion in water.

After her death, her estate filed a multi-million dollar wrongful death lawsuit against Gordon. The lawsuit accused Gordon of assault, battery, intentional infliction of emotional distress and the unauthorized transfer of money from Brown’s account into his own.

In the suit, Brown’s estate conservator Bedelia Hargrove alleged that Gordon “gave Bobbi Kristina a toxic cocktail rendering her unconscious and then put her face down in a tub of cold water … This was all part of a scheme to control Bobbi Kristina and benefit from her wealth,” the lawsuit states.

While no criminal charges were ever filed against Gordon, an Atlanta judge found him “legally responsible” for his ex-girlfriend’s death in the civil trial in 2016. The judge overseeing the case would eventually order Gordon to pay Bobbi Kristina’s estate $36 million. Gordon would later face multiple charges of battery against another girlfriend.

Gordon had reportedly been living in Florida in the years following Bobbi Kristina’s death. “Despite all of the incredible challenges Nick faced over the last few years, I can honestly say that he worked hard to hold his head up and stay sober and that he genuinely wanted a happy, healthy life with his family more than anything else,” Gordon’s lawyer Joe Habachy told Associated Press in a statement.