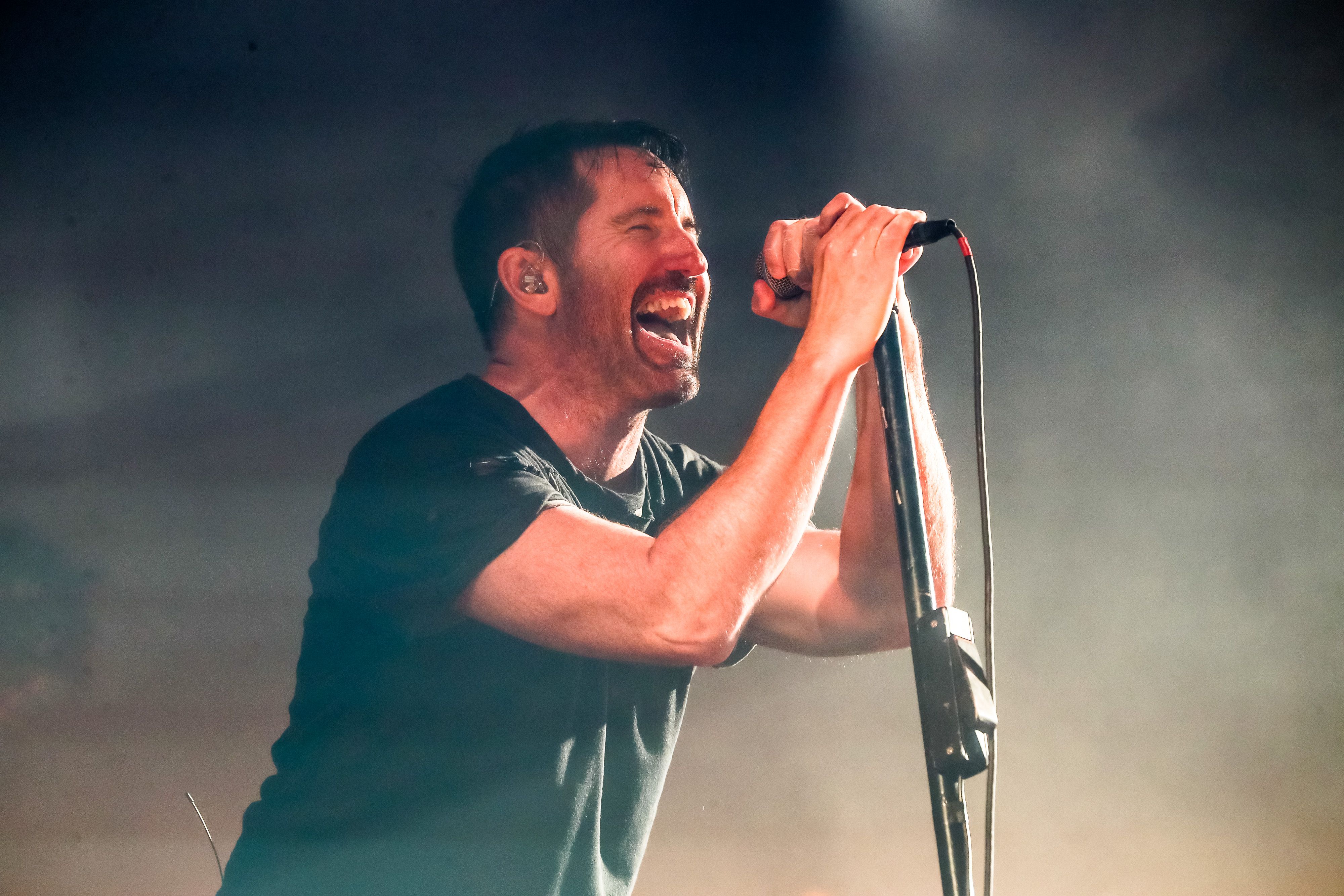 Nine Inch Nails have surprise-released a pair of sequels to the band’s 2008 instrumental series Ghosts: Ghosts V: Together and Ghosts VI: Locusts. It’s all available to download via the NIN website.

“Weird times indeed… As the news seems to turn ever more grim by the hour, we’ve found ourselves vacillating wildly between feeling like there may be hope at times to utter despair — often changing minute to minute. Although each of us defines ourselves as antisocial-types who prefer being on our own, this situation has really made us appreciate the power and need for connection,” Nine Inch Nails’ Trent Reznor and Atticus Ross said of the release. “Music — whether listening to it, thinking about it or creating it — has always been the thing that helped us get through anything — good or bad. With that in mind, we decided to burn the midnight oil and complete these new Ghosts records as a means of staying somewhat sane.”

The new installments in the Ghosts series come 12 years after the release of Ghosts I-IV, a collection of dark ambient pieces released under a Creative Commons license; the album received an unexpected resurgence over a decade later after the track “34 Ghosts IV” was heavily sampled in Lil Nas X’s “Old Town Road,” resulting in a Country Music Awards win for Reznor.

“Ghosts V: Together is for when things seem like it might all be OK, and Ghosts VI: Locusts… well, you’ll figure it out,” Reznor and Ross added of the new installments. “It made us feel better to make these and it feels good to share them. Music has always had a way of making us feel a little less alone in the world… and hopefully, it does for you, too. Remember, everyone is in this thing together and this too shall pass.”

The eight-song Ghosts V: Together and 15-track Ghosts VI: Locusts are both available to download for free via NIN’s website, as well as listen to on YouTube. The albums will arrive on streaming services tonight.

Anybody out there?
New Nine Inch Nails out now. Ghosts V – VI. Hours and hours of music. Free. Some of it kind of happy, some not so much.https://t.co/Q7VZ1z8gFi