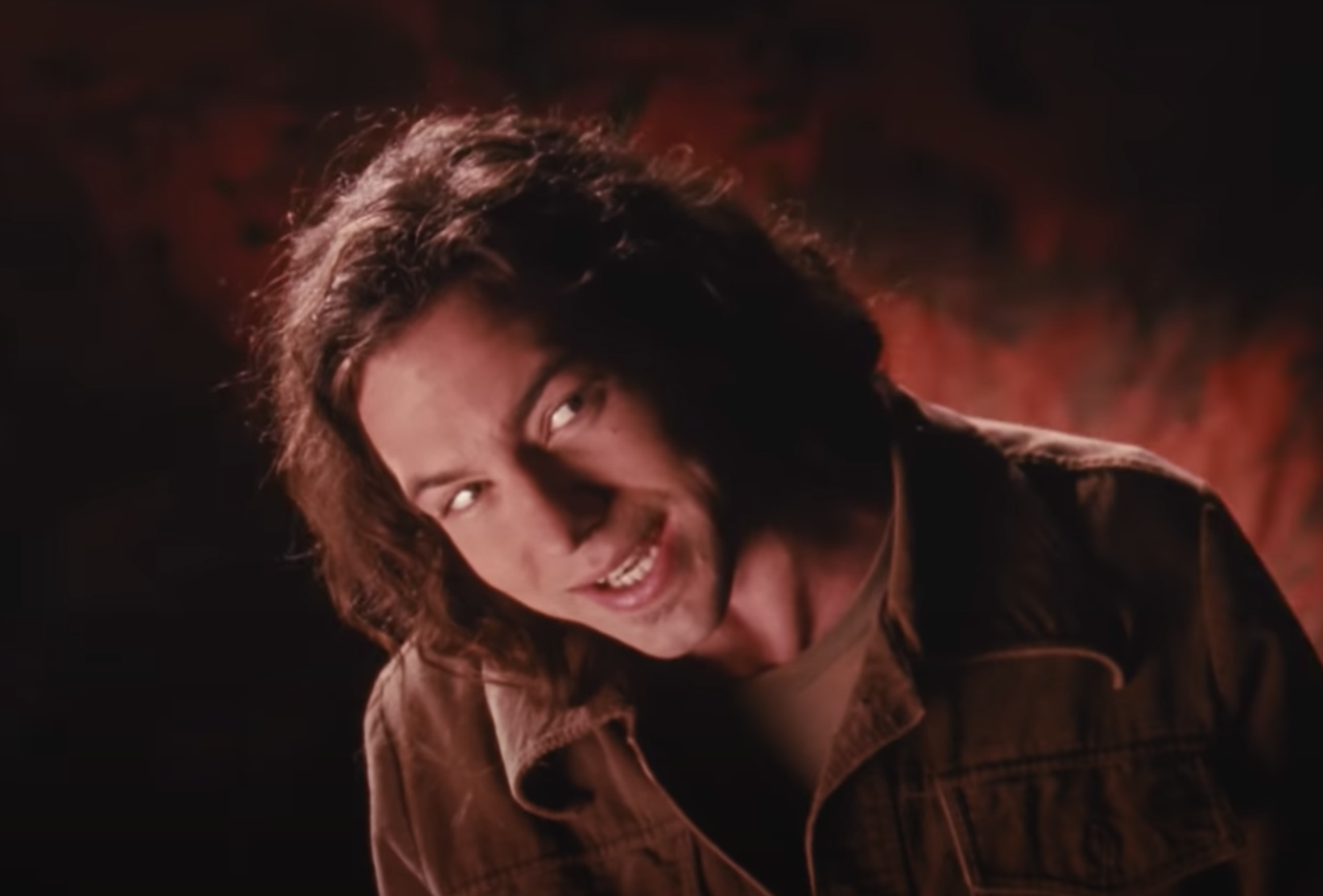 The Ten song and its corresponding Mark Pellington-directed video — which won Video of the Year at the 1993 MTV Video Music Awards — detailed the story of a bullied teenager who shot himself in front of his classmates.

In the original, edited 1992 video, the suicide is insinuated, but in the uncensored (and newly remastered) version that Pearl Jam uploaded Friday, Jeremy — played by actor Trevor Wilson — is shown placing the gun in his mouth.

“The increase in gun violence since the debut of ‘Jeremy’ is staggering. We have released the uncensored version of the video which was unavailable in 1992 with TV censorship laws,” Pearl Jam said in a statement. “We can prevent gun deaths whether mass shootings, deaths of despair, law enforcement, or accidental.”

“The events of this past week have underscored the importance of this issue and remind us that Black Americans are ten times more likely than white Americans to die by gun homicide,” Pearl Jam added.