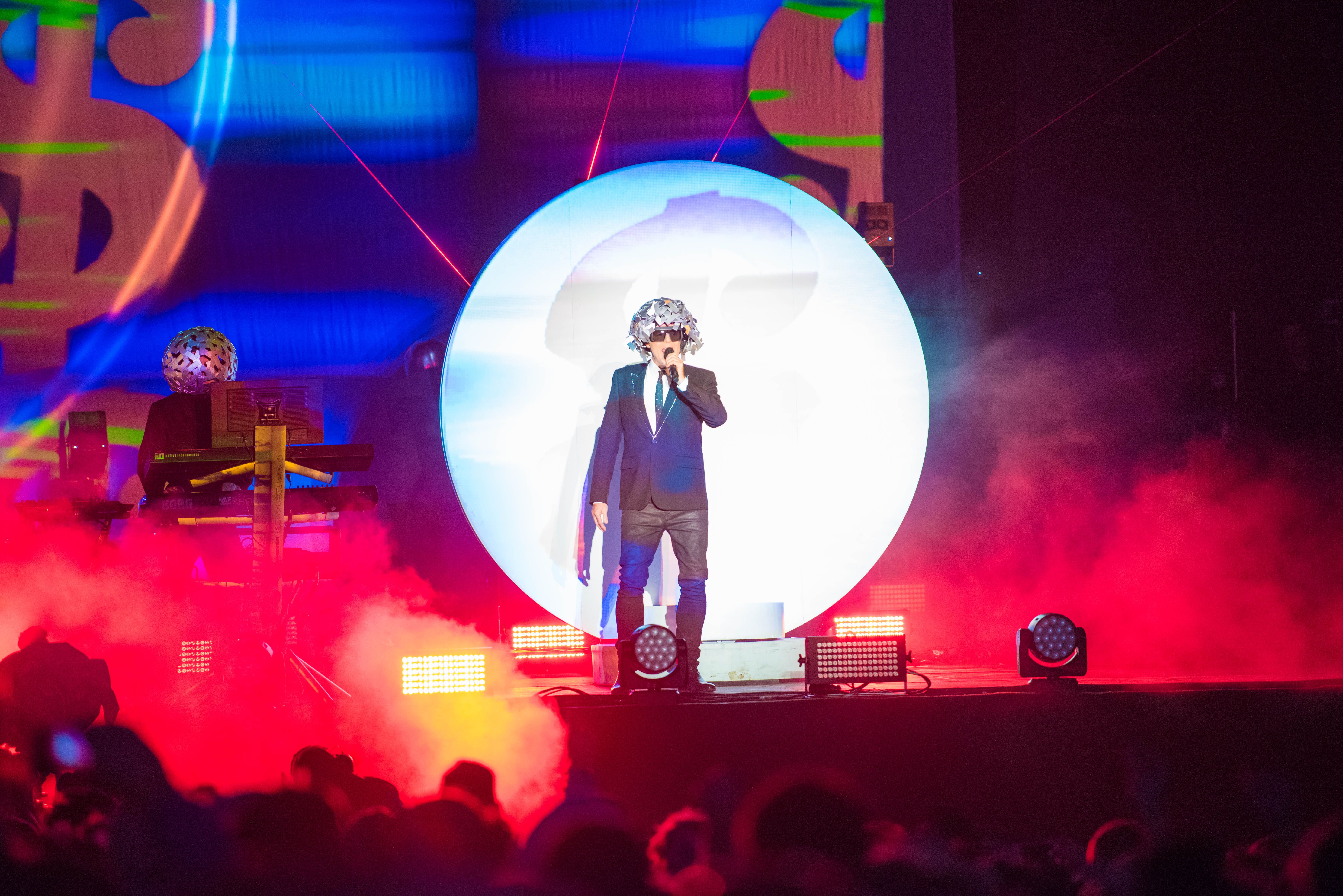 Pet Shop Boys will release their 14th album, Hotspot, on January 24th, 2020. The album, produced by Stuart Price, features 10 new songs written by band members Neil Tennant and Chris Lowe. The band has released a radio edit of one of the new tracks, “Burning the heather” which features Bernard Butler on guitar.

Pet Shop Boys today announce details of their highly anticipated new studio album, “Hotspot”, which will be released on January 24th 2020 and is available to pre-order now – https://t.co/f5K1WAwkYb pic.twitter.com/H3LumQtQgk

The band have also announced a tour of the U.K. and Europe for May and June 2020. The tour, dubbed “Dreamworld: The Greatest Hits Live,” kicks off May 1st at Berlin’s Mercedes Benz Arena and includes stops in London, Glasgow and Stockholm. More worldwide dates will be announced soon. The tour’s ticket presale begins November 20th for most dates, with a few shows already on sale.