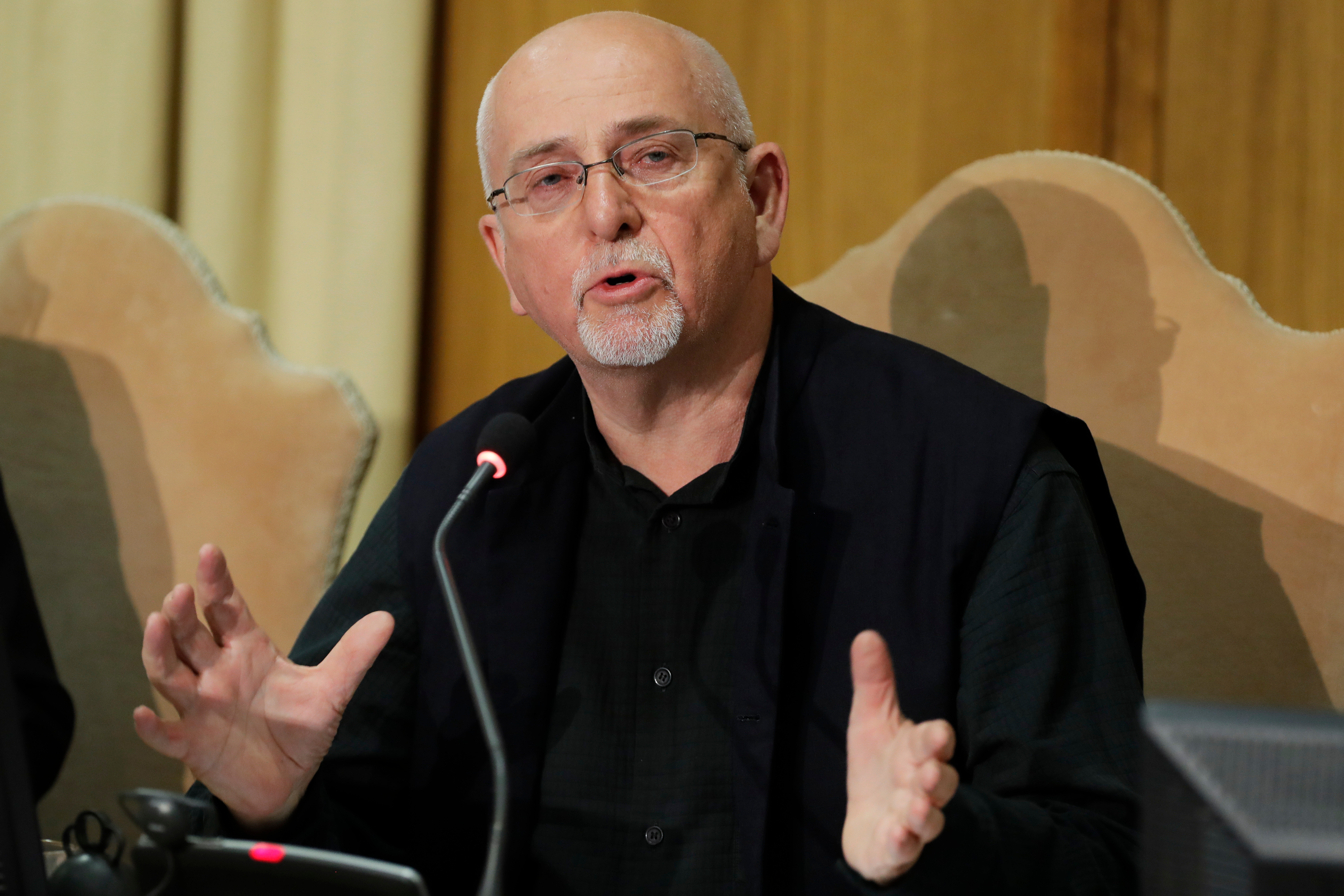 As protests continued around the U.S. following the death of George Floyd, Peter Gabriel wrote Monday in a moving Twitter statement that he was “horrified” by the “racist murder.” “This type of brutality needs to be confronted directly, with justice clearly seen to be done whenever & wherever it occurs,” the songwriter wrote, using the hashtag #BlackLivesMatter.

The art-rock singer, who co-founded the human rights non-profit WITNESS in 1992, noted that the organization has been “helping groups monitoring police violence.” He added, “I hope these protests will not only lead to the addressing of the problems at the root of this, but also encourage a worldwide look at how each country is dealing with racism and religious persecution within their own borders.”

Gabriel cautioned that politicians are “trying to win support by fueling nationalism and racism for their own gain.” He concluded, “If we don’t like the way things are going, we have to speak out and act. The world can only be what we choose to make it.”

The musician also announced that his Real World record label and long-running WOMAD arts festival will observe the newly announced “Black Out Tuesday” event on June 2nd “in solidarity with black artists all over the world, and black colleagues in the music industry.”

The event’s organizers have asked the industry to refrain from “business as usual” on Tuesday and instead reflect on how to aid the black community.