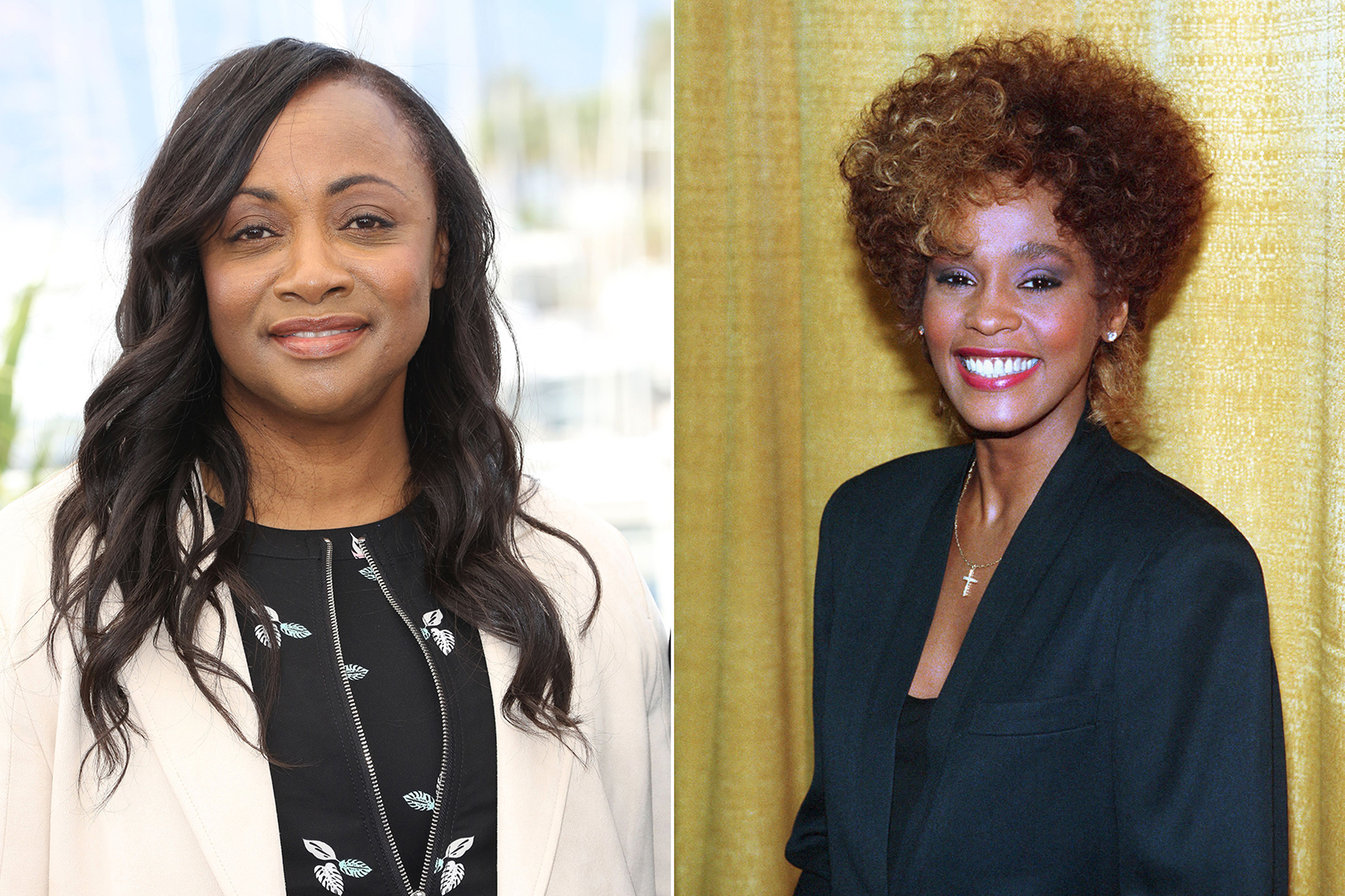 Pat Houston, Whitney Houston’s long-time manager and sister-in-law, has shared an excerpt of an essay she wrote in tribute to the singer as part of a new vinyl release of her self-titled debut album.

Whitney Houston celebrates its 35th anniversary this Valentine’s Day. To commemorate the anniversary, as well as Houston’s upcoming induction into the Rock and Roll Hall of Fame on May 2nd, Legacy Recordings has announced a commemorative vinyl edition of the album in partnership with Vinyl Me Please.

The release will include 2 LP color vinyl records and a 32-page hardcover photo-and-lyric book with new essays by Houston’s friends and collaborators. It will also be packaged with the first U.S. edition of Houston’s 1986 Japanese-only release, Whitney’s Dancin’ Special.

Mitchell Cohen, Narada Michael Walden and La Forrest “LaLa” Cope are all confirmed to have contributed to the essay collection. Below is the excerpt from Pat Houston’s essay.

When music fans all over the world first heard Whitney Houston’s debut album in 1985, they knew things were about to change forever.

It was 35 years ago that Arista Records released Nippy’s self-titled debut album, which spun off three consecutive No. 1 singles, sold 22 million copies worldwide and earned her first Grammy Award. The enthusiasm for this stunning new artist was unprecedented, to say the least.

From the opening notes of “You Give Good Love,” audiences could hear a blueprint for Whitney’s albums in the decades to come: powerful, dramatic, uplifting songs, steeped in pop and R&B traditions, designed to showcase the unbelievable instrument that was her voice.

Her ability to deliver a message in song captured our imaginations like no other. As Whitney herself once said: “God gave me a voice to sing with—and when you have that, what other gimmick is there?”

When Whitney was a child, she would hold a broomstick like a microphone stand and dream of becoming one of the greatest singers of all time, as expressive as those voices she spent her formative years studying: Cissy Houston, her mom, mentor, vocal coach and inspiration along with her cousin Dionne Warwick, her dear friend Darlene Love, or even The Queen of Soul herself, Aretha Franklin. The success of her first album proved that those dreams could come true.

As you flip through the pages of this book, I hope you’re reminded of the power of those dreams, and the songs that made them an incredible reality.

Our thanks to Clive Davis, the Arista Records staff and all those responsible for the rise of a pop culture phenomenon that has set the highest possible bar for today’s female performers to match. Let us all salute and celebrate this monumental 35th anniversary—where it all began for our beloved Whitney Houston.