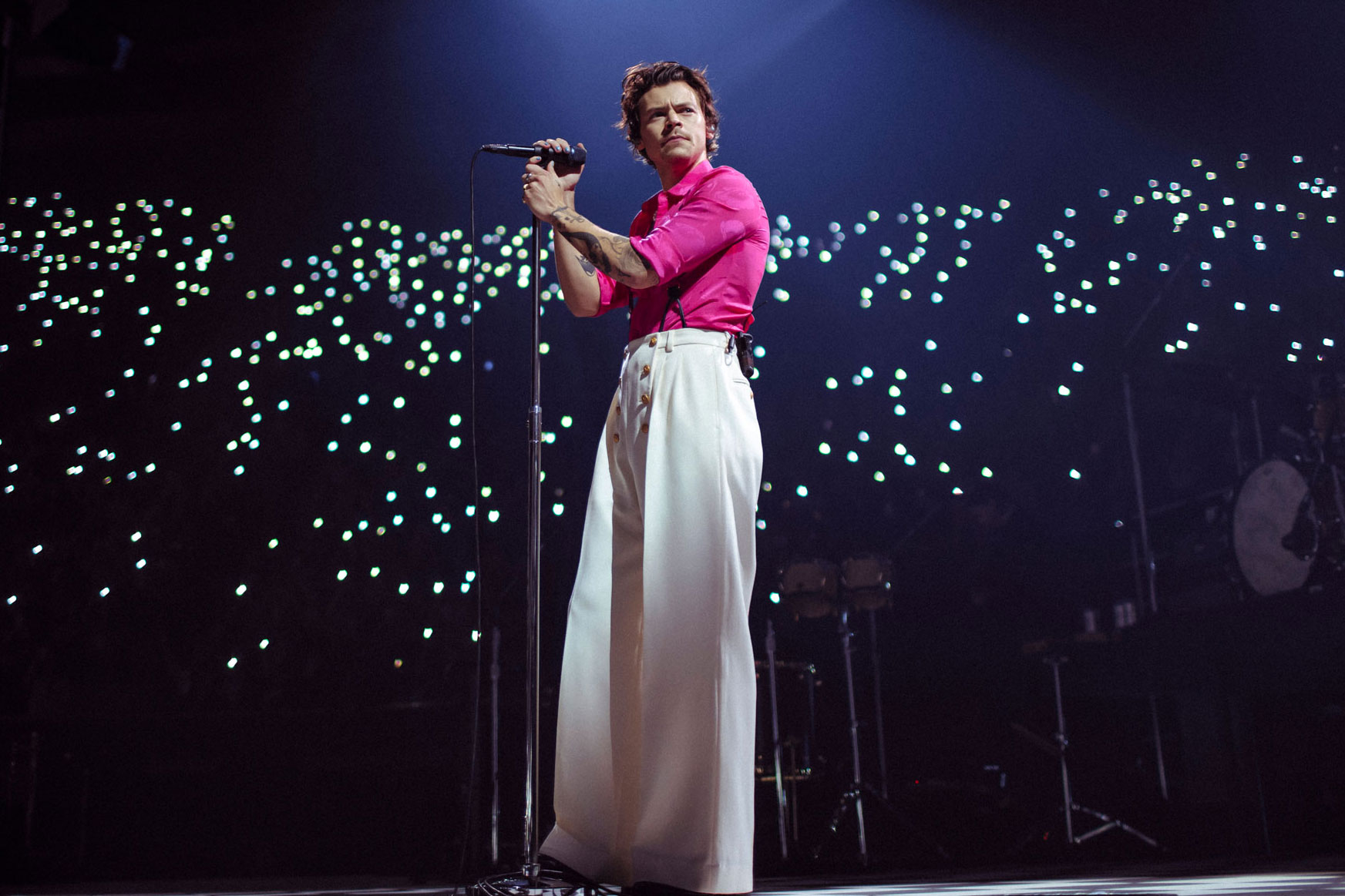 Roddy Ricch, whose Please Excuse Me for Being Antisocial topped the chart the week before Styles released his album, fell to Number Three. Other former Number One albums also hung around in the Top Ten: Billie Eilish’s When We All Fall Asleep, Where Do We Go?, which impressively earned more than 70,000 album-equivalent units nine months after its release, along with other perennial favorites from Post Malone (Hollywood’s Bleeding) and Taylor Swift (Lover).

Much of the latest RS 200 — 12 of the Top Twenty — was taken up by Christmas albums or greatest hits albums with popular Christmas singles, which have been a constant presence on the chart throughout December. Next week, Travis Scott is expected to debut at Number One with his seven-song collection Jackboys.