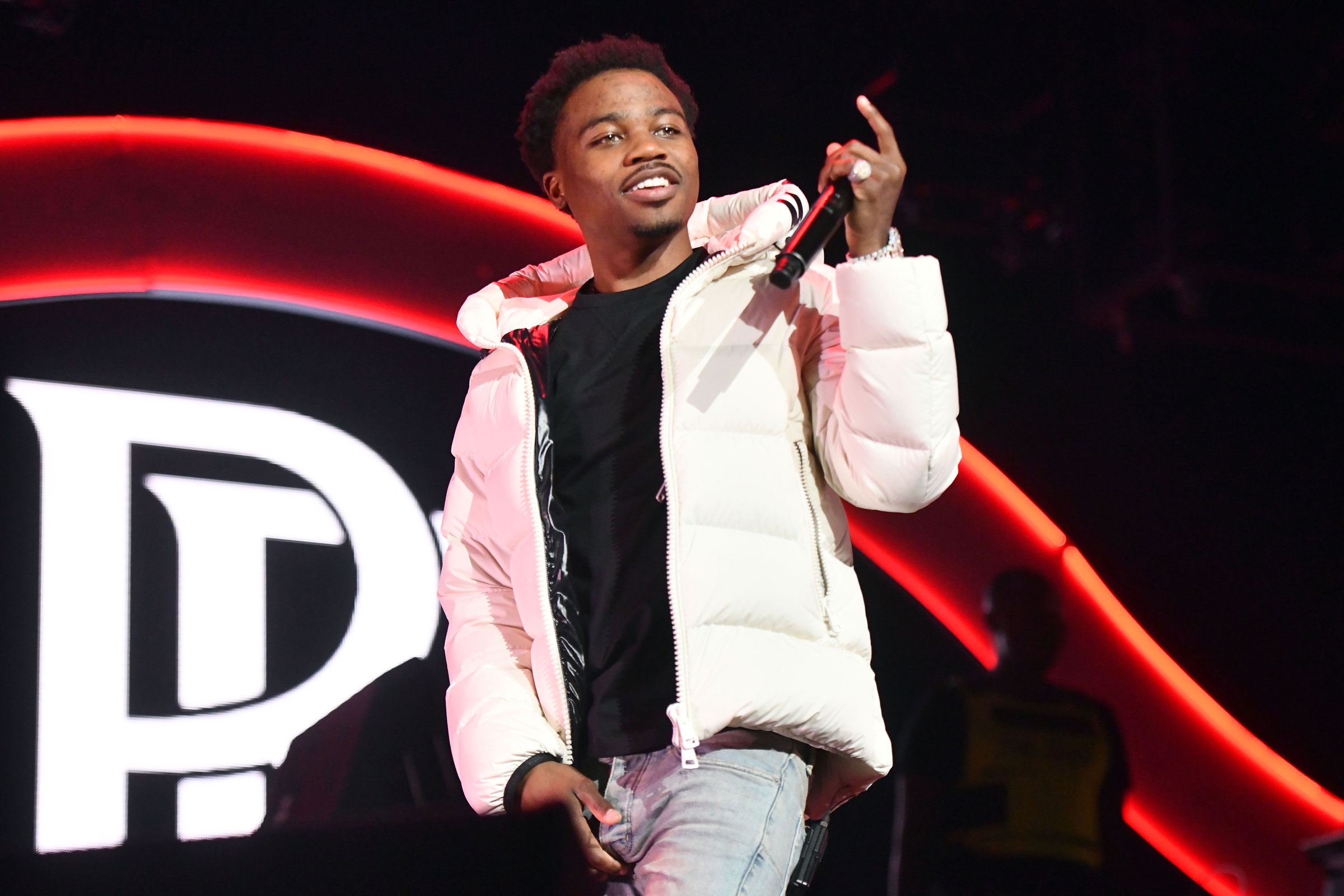 Compton rapper Roddy Ricch finally claimed the Number One spot on the Rolling Stone Artists 500 after holding tight at second place for the past two weeks.

For the week of December 20th through the 26th, Ricch pulled in 106.5 million streams as his latest album, Please Excuse Me for Being Antisocial, fell at Number Three on the Top 200 Albums chart, moving 73,600 album-equivalent units, mostly thanks to 94.8 million streams. His single “The Box” also rose to Number Five on the Top 100 Songs chart, notching 28.5 million streams.

The Rolling Stone Artists 500 chart ranks the most-streamed artists of the week in the United States, taking into account audio streams across an artist’s entire catalog during the tracking period. The chart does not include passive listening such as terrestrial radio or digital radio. The Artists 500 is updated daily, and each week Rolling Stone finalizes and publishes an official version of the chart, covering the seven-day period ending with the previous Thursday.

Coming in behind Ricch was Post Malone, who jumped from Number Four to Number Two, with 96.3 million streams. While his single “Circles” has fallen to Number 28 on the Top 100, his latest album Hollywood’s Bleeding still sits at Number Five on the Top 200, moving 63,700 album units thanks to 63.2 million streams. Meanwhile, the late rapper Juice WRLD fell from Number One to Number Three, pulling in 92.5 million streams as fans continued to flock to his music in the wake of his tragic death.