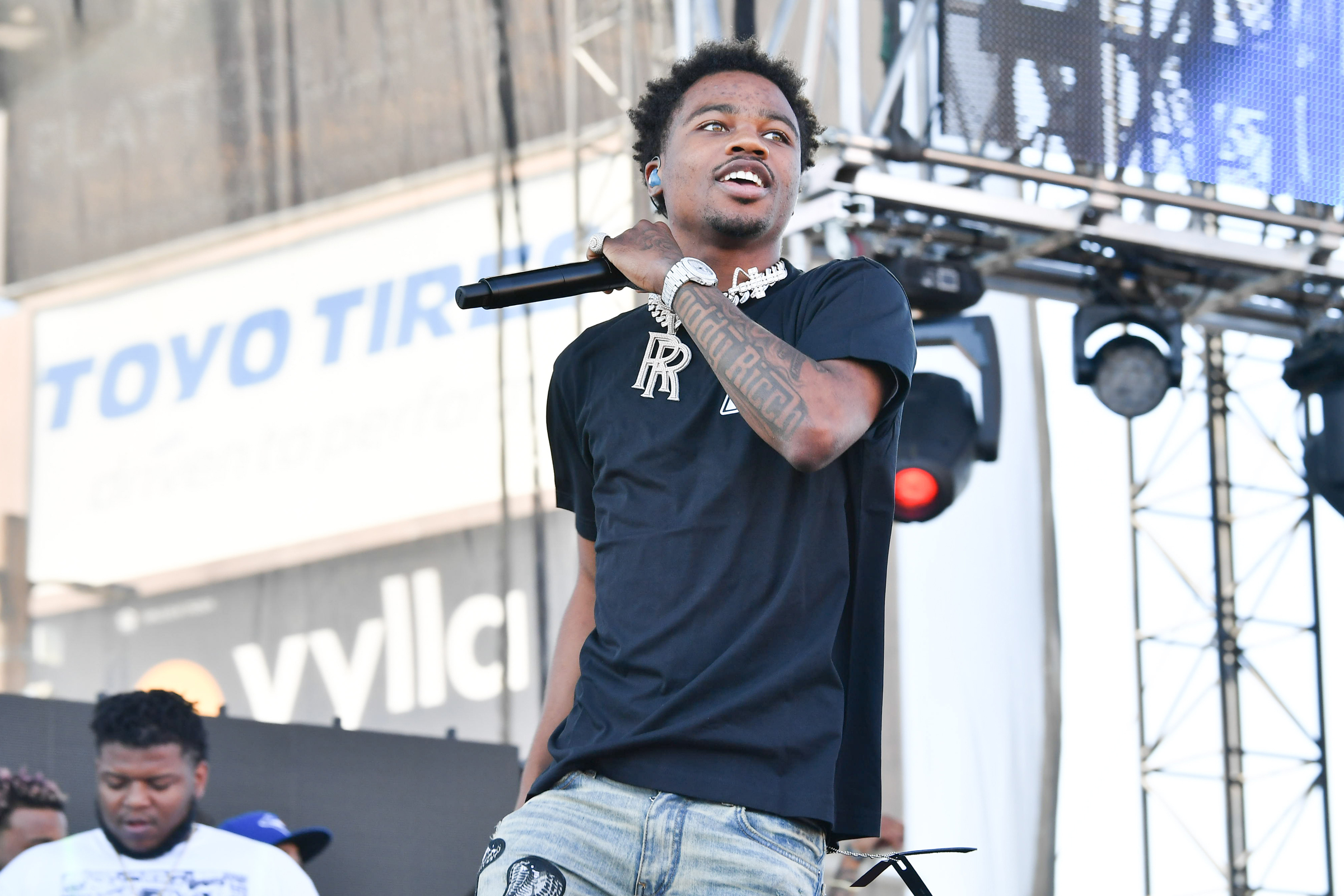 Roddy Ricch secured his third straight week at the top of the Rolling Stone Artists 500 with a big jump in streams for the week of January 3rd through January 9th.

For the first full week of 2020, the Compton rapper saw his stream count rise from 108.2 million to 146.6 million. His hit single “The Box” was Number One on the Top 100 Songs chart for the second week in a row, notching 50.9 million streams as hit handily beat Justin Bieber’s new track, “Yummy,” which came in at Number Two with 18.8 million streams. Roddy Ricch’s new album, Please Excuse Me for Being Antisocial, also completed its climb up the Top 200 Albums chart, reaching Number One as it moved 103,700 album-equivalent units thanks to 132.4 million streams (and just 703 actual album sales).

The Rolling Stone Artists 500 chart ranks the most-streamed artists of the week in the United States, taking into account audio streams across an artist’s entire catalog during the tracking period. The chart does not include passive listening such as terrestrial radio or digital radio. The Artists 500 is updated daily, and each week Rolling Stone finalizes and publishes an official version of the chart, covering the seven-day period ending with the previous Thursday.

Just as there was little to threaten Roddy Ricch’s place atop the Artists 500, there was little to shake up the rest of the Top 10. Post Malone fell at Number Two with 107 million streams and Drake hit Three with 94.9 million, while Youngboy Never Broke Again (85.7 million), DaBaby (81.5 million) and Juice WRLD (80.1 million) landed at Four, Five and Six, respectively. Billie Eilish (71 million), Trippie Redd (65.4 million), Young Thug (59 million) and XXXTentacion (58.1 million) rounded out hte rest of the Top 10

There was some interesting movement outside the Top 10, however. Travis Scott and his group Jackboys notably fell from Number 11 to Number 32, though Scott about stayed put as a solo artist, jumping from Number 18 to 17 with 46.8 million streams. As for Bieber, the only artist with a new song on the Top 100 this week, he jumped a whopping 75 spots on the Artists 500, though his 32.9 million streams were only enough to carry him from Number 110 to Number 35.