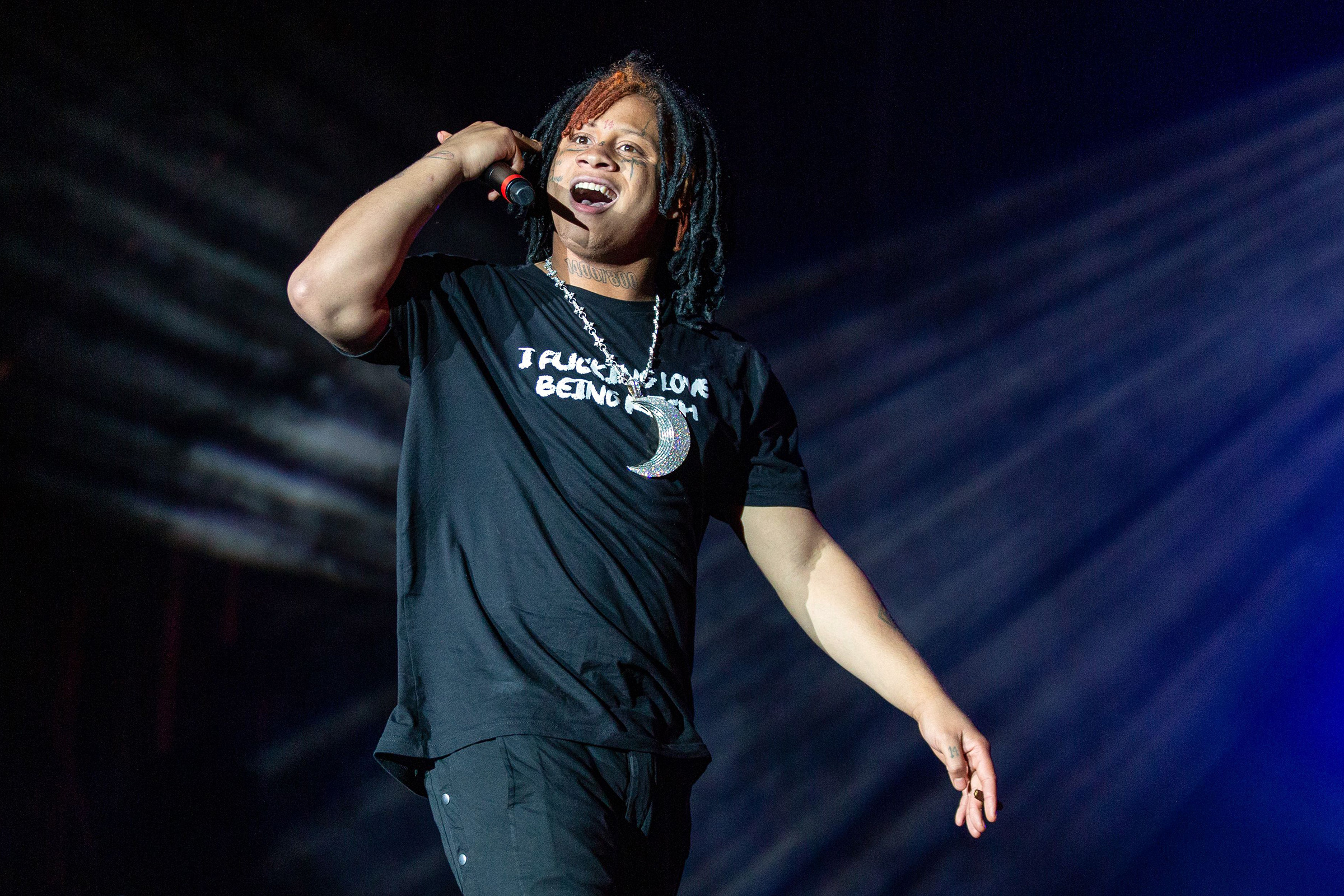 Trippie Redd streamed his way to Number One on the Rolling Stone Top 200 Albums chart with A Love Letter to You 4. The rising rapper’s new collection — which sprawls over 21 tracks and incorporate guest verses from Juice WRLD, YoungBoy Never Broke Again, and Lil Mosey — earned 125 million streams. That was more than enough to take Number One over Frozen 2: The Original Motion Picture Soundtrack and Jason Aldean’s new set 9.

The Rolling Stone Top 200 Albums chart tracks the most popular releases of the week in the United States. Entries are ranked by album units, a number that combines digital and physical album sales, digital song sales, and audio streams using a custom weighting system. The chart does not include passive listening such as terrestrial radio or digital radio. The Rolling Stone 200 Albums chart is updated daily, and each week Rolling Stone finalizes and publishes an official version of the chart, covering the seven-day period ending with the previous Thursday.

Two other albums launched in the Top Ten this week. YNW Melly, who is awaiting trial on murder charges, released Melly vs. Melvin, which arrived at Number Seven. Everyday Life, the first new album from Coldplay in four years, came in next at Number Eight.

There were few other major new releases during Thanksgiving Week. Beck’s new album Hyperspace debuted at Number 38 with more than 15,000 album-equivalent units. Leonard Cohen’s posthumous album Thanks for the Dance arrived at Number 71. And a new release from the R&B singer Tinashe, Songs For You, clocked in at Number 141.