Home Music News So, How Was Your Decade, Richard Marx? 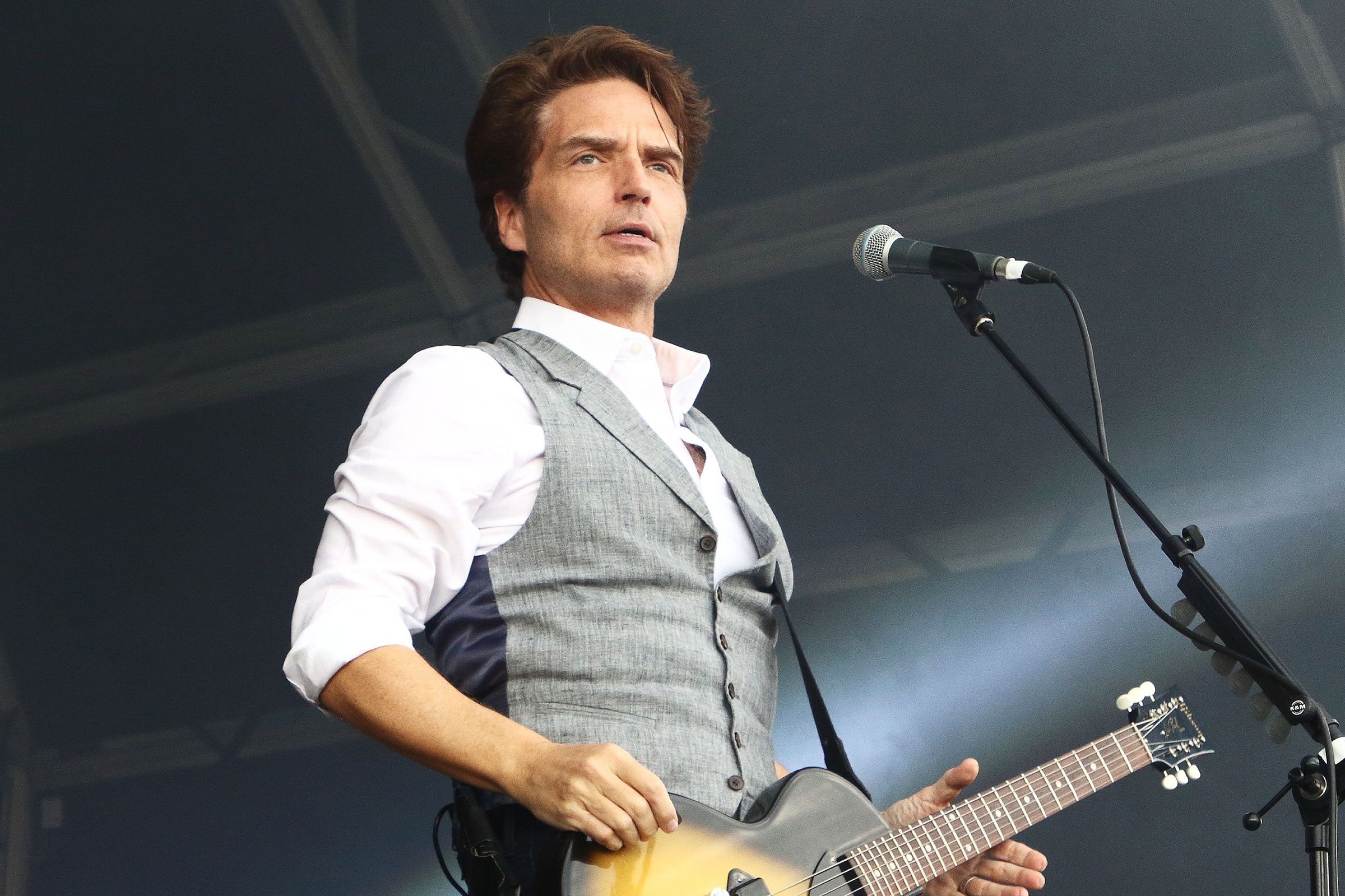 So, How Was Your Decade is a series in which the decade’s most innovative musicians answer our questionnaire about the music, culture and memorable moments that shaped their decade. Check out all the artists who participated in the series.

Richard Marx began the 2010s with a major milestone: A song he co-wrote with Keith Urban, “Long Hot Summer,” reached Number One on the country music charts, meaning the acclaimed singer-songwriter had notched a chart-topper in each of the past four decades. The song would presage another busy period for Marx, who spent the next decade working with an array of artists such as Ringo Starr, Vertical Horizon, Toni Braxton, Jennifer Nettles and Rita Wilson.

Along with writing for others – and becoming a social media darling and an airplane hero (see below) – Marx continued to work diligently as a solo artist, touring the world and releasing three albums over the course of the decade. He dropped Stories to Tell, a collection of acoustic versions of previously-released songs, in 2010, and continued to expand the record with new additions over the next year. In 2012, he released a holiday album, Christmas Spirit, and in 2014 he released Beautiful Goodbye, his first album of all new material since his two 2008 albums, Emotional Remains and Sundown. Marx is also gearing up to start the next decade off right with the release of his new album, Limitless, February 7th. The singer shares his most enduring moments of the decade.

My favorite album of the 2010s was: Tove Lo’s Queen of the Clouds

The artist who had the best decade was: Taylor Swift

The craziest thing that happened to me in the 2010s was: Daisy Fuentes married me.

My least favorite trend in music this decade was: How streaming has so compromised the ability for songwriters, especially up and coming ones, to be properly compensated for their work.

The TV show I couldn’t stop streaming in the 2010s was: Bosch. Titus Welliver is one of the truly great American actors.

The best new slang term of the decade was: “Lit!” Or maybe “Woke.”

The best live show I saw in the 2010s was: George Benson! Still kicking serious ass in his 70s!!! Runner up: Pitbull. What a fucking showman.

The most surprising encounter I had with a fellow artist this decade was: Chris Martin. At a six-person dinner at a mutual friend’s home. He impressed me greatly and he offered me a pearl of wisdom I deeply appreciated.

The misstep I learned the most from in the 2010s was: I honestly can’t think of one. I’ve learned an enormous amount about who I am and who I still want to be, but it was just from life experiences, not mistakes.

The best book I read this decade was: The two-volume biography of Sinatra by James Kaplan. Maybe not the “best,” but the one I enjoyed the most. I’d occasionally be onstage having a blast performing, but also thinking, “Can’t wait to jump back into that book tonight.”

Something cool I did this decade that nobody noticed was: I co-wrote another Number One song on the country charts. Keith Urban and I wrote his “Long Hot Summer” together. That song going number one gave me at least one Number One song as a writer over the past four decades.

The strangest thing someone said about me in the media this decade was: That I helped restrain some violent, psycho, out of control passenger on a Korean airlines flight and I helped tie him up and…oh, wait…that did actually happen.

The best outfit I wore this decade was: I don’t think of what I wear as “outfits.” I try to stick with timeless looks. You can’t go wrong with a beautifully fitted suit and a killer pocket square.

My biggest hope for the 2020s is: A return to civility and decency.