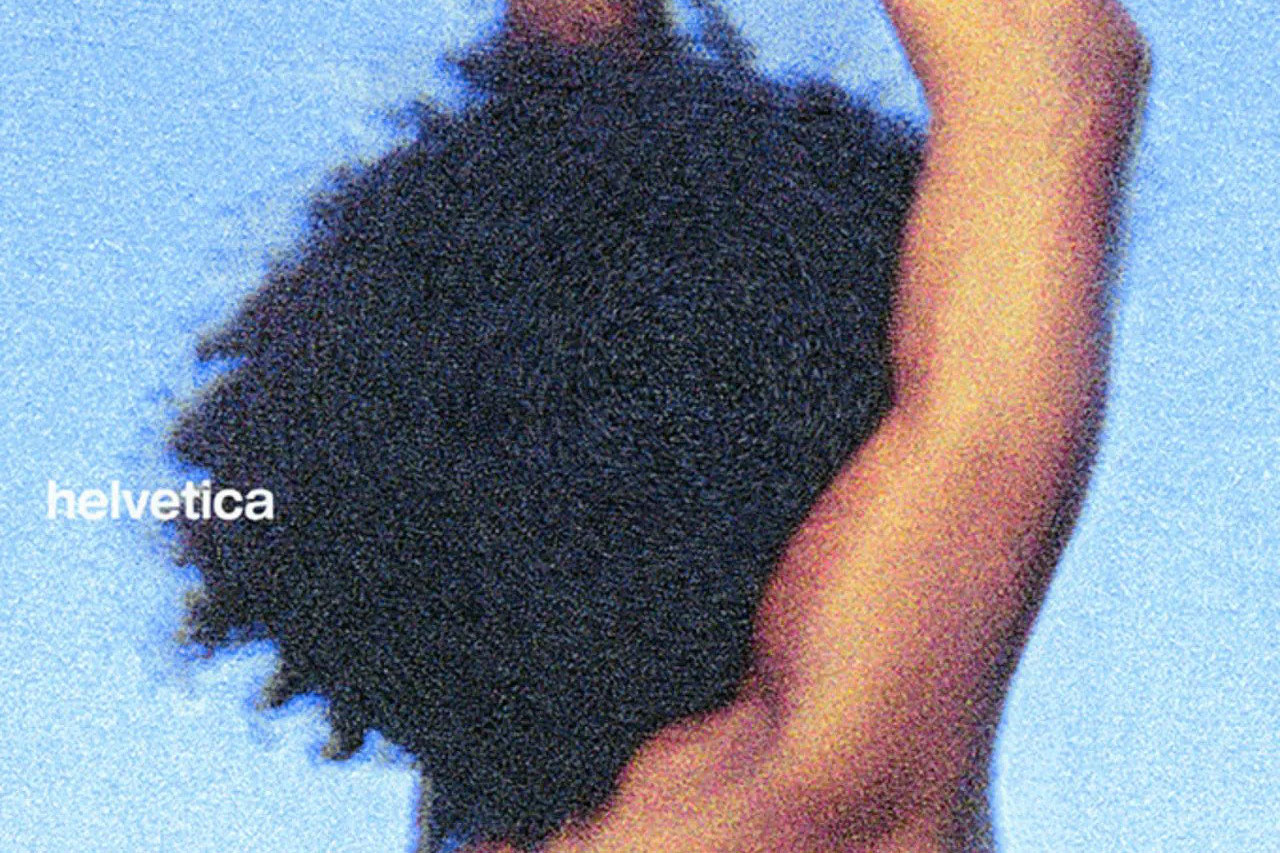 Over the relatively brief runtime of “Patagonia,” Jelani Aryeh covers a staggering range of emotions. In the course of a single verse, he’ll pivot from plaintive, open-hearted crooning to near-sneering swagger, all over a fluid beat that brings its stuttering drums in and out with abandon. Jelani is only 19 — it’s hard to sing with a voice this pure without some youth on your side — but he’s put together a debut EP, Helvetica, with the confidence of a much more established artist. He’s difficult to categorize in the genre-agnostic mold of Frank Ocean, and cites artists like Kevin Abstract and Toro Y Moi as his primary influences, likely as much for their multi-disciplinary DIY approach to creating art as for their music itself. Though there’s a lot to like on Helvetica (“Earl Grey” in particular is another standout), “Patagonia” is the ideal introduction to his music: earnest and deft and full of promise.