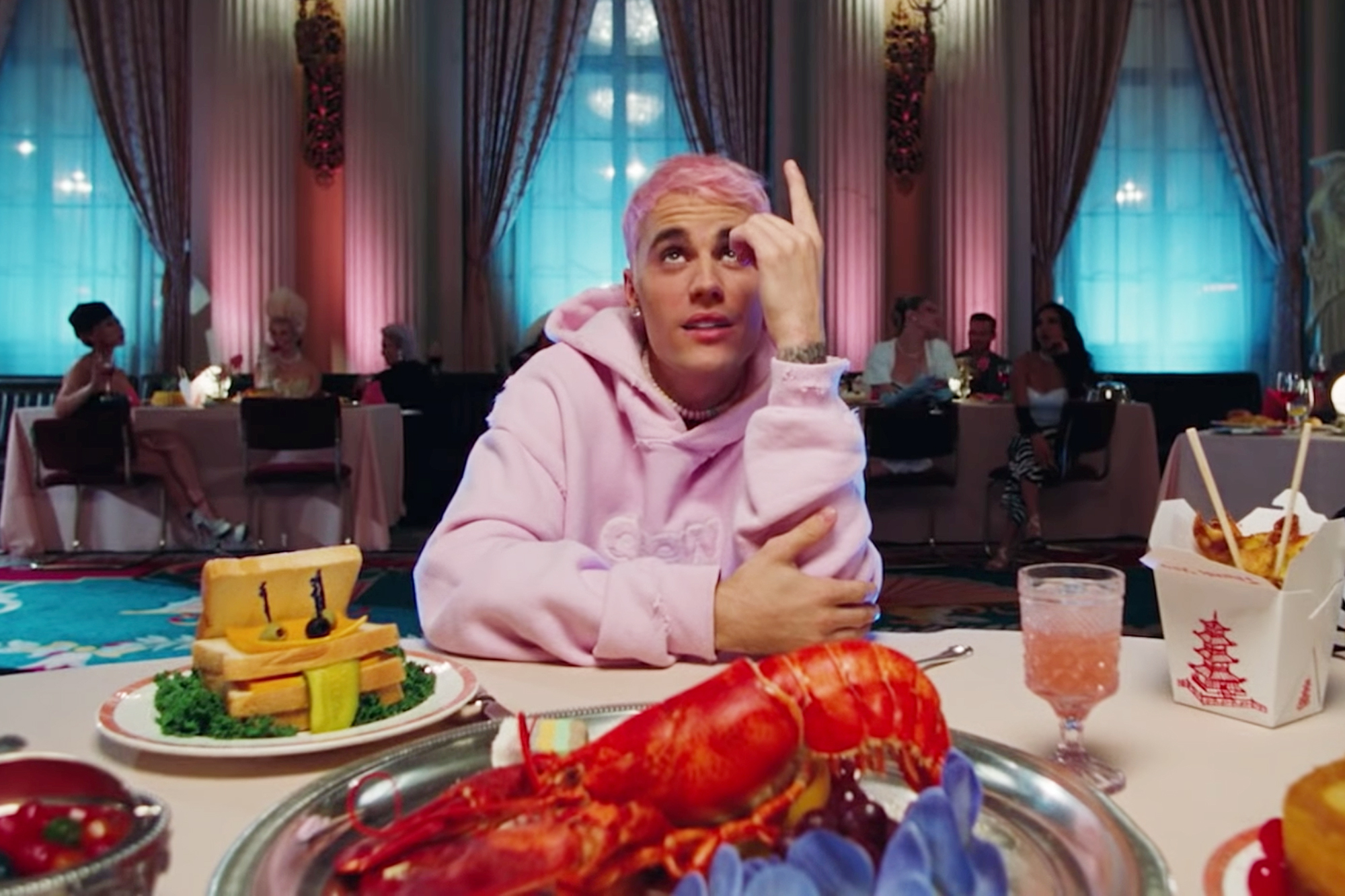 More than most people realize, Justin Bieber is one of pop’s most consistent male stars. For his latest venture into the world of “R&Bieber” — a term he’s used frequently when hinting at the music he’s currently working on — he returns to the sound of his underrated 2013 compilation Journals, which began his catapult into more mature music following his bowl-cut teen years.

“Yummy” takes a few listens to really get into. On the surface, it’s a massive shift from the big sounds of his EDM-pop Purpose era. But the song goes down smooth, as Bieber’s soft voice accents a trapsoul-esque midtempo beat that’s perfect for the club or a house party. He worked toward something similar on Journals, an overall rather excellent project that was marred by a few too many try-hard sexual innuendos from a young star desperately attempting to shed his squeaky-clean heartthrob image. This time around, however, Bieber has settled into his new life as a Wife Guy, celebrating the tender, loving, and sometimes mundane new routine of having his house slippers on and being pleased to spend the rest of his life with one woman.

Five years ago, Bieber spent an album looking for his Purpose. Here we have a pop star who has been famous for most of his life, finally figuring out what that peace of mind looks like. If the rest of his “R&Bieber” rollout follows suit with more gooey-eyed, honeymoon-phase reflections of married life over sexy slow-jam beats, that would be quite delicious.