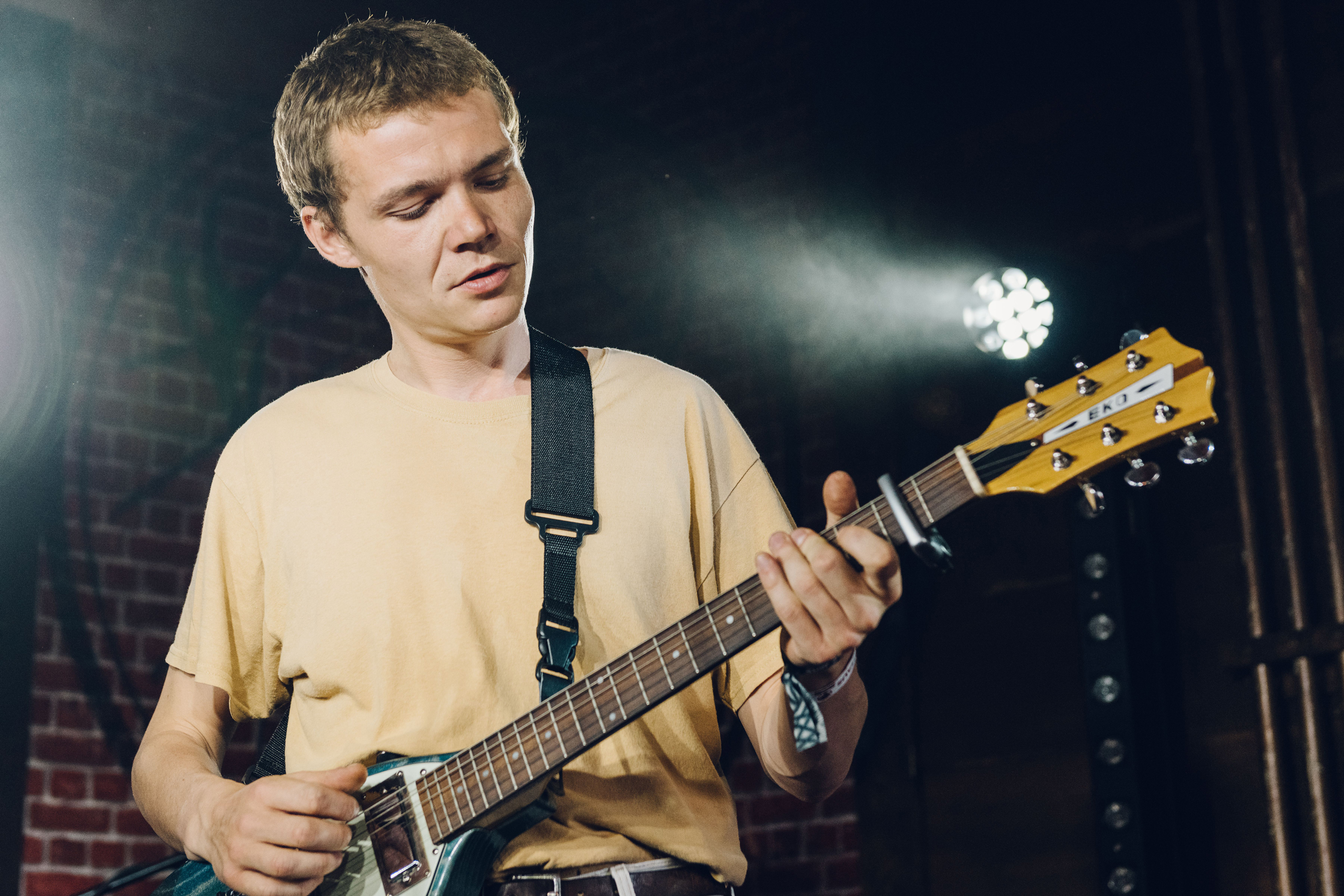 Climate change activism reached an apex over the last half-decade, and its urgency can be felt all over music, from the damning last words in ANOHNI’s “4 Degrees” to the apocalyptic queen’s wave of Lana Del Rey’s “The Greatest,” bidding adieu to Los Angeles as it turns to ash in real time. The 1975 brought on Greta Thunberg for the latest version of their self-titled track, calling for rebellion in the face of crisis.

Will Westerman’s contemplative new song, “Blue Comanche,” makes space for grief amidst imminent disaster. Originally a folk artist, the London musician has spent the past few years crafting elegant pop songs full of self-interrogation. But here, he allows himself to fantasize, stretching out a moment of resigned acceptance at what the planet’s come to. “I am nearly there, cyborg/Ready to take your course,” he sighs over a rippling guitar. He mourns the trees that have been diminished to acorns, and imagines walking through blue corn fields at sunset.

“I’m not a Luddite, I don’t think we should go back to the Stone Age or anything, but there’s still something profoundly sad about what’s being lost,” Westerman said in a statement released with the single, referencing “the inevitability of environmental loss” in a modernized world. “Blue Comanche” never loses sight of these dire circumstances, even as it takes on a starry-eyed wonder towards the world that’s been lost. Alien synths, Peter Gabriel flutes and a humming bass line bolster up Westerman’s layered vocals, as he repeats the insistent yet impossible refrain: “Turn back around.”