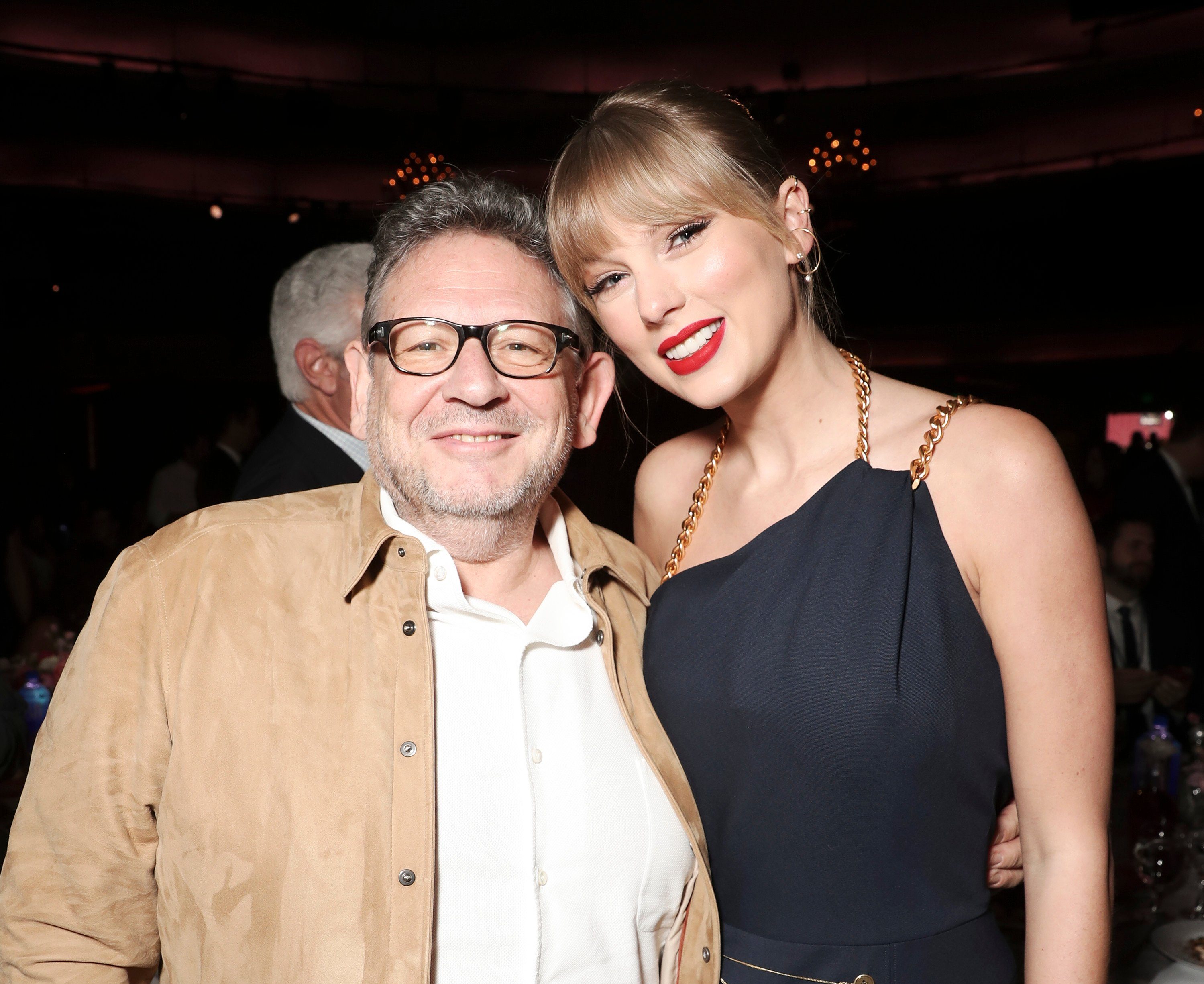 With hours to go, the music business is closing out 2019 with big news: Universal Music Group, the biggest record company in the world, has sold a  10% stake — with a possibility of 10% more — to a consortium led by Chinese tech and entertainment giant Tencent.

The $3.3 billion deal values Universal — which boasts stars like The Beatles, Kanye West and Taylor Swift in its roster — at around $34 billion. Under the terms, Tencent is allowed to increase its stake to as much as 20% by January 2021 if it wants, and Tencent will also take a minority stake in UMG’s China operations.

In a press release Tuesday morning, Universal’s parent company Vivendi said it is “very happy” with Tencent as a minority stakeholder, which will “enable UMG to further develop in the Asian market.” The consortium also includes other “certain global financial investors” who have not been named, and Vivendi said separately that it is considering further sales of minority stakes in UMG to other parties.

Wall Street has been speculating about the ramifications of a Tencent-Universal deal since last summer, when Vivendi was first rumored to have begun exploring the partial sale of UMG — the goal being to expand the record company’s global reach in a time of furious growth in the streaming industry. (In 2018, global music revenue growth was higher than it’d been in the two decades prior, indicating a long-awaited turnaround for the music business.) Vivendi confirmed preliminary talks with Tencent earlier this year.

For Tencent, which already has a 7.5% stake in streaming industry leader Spotify, the deal will help bolster reach into the U.S. and other major territories it hasn’t yet explored. For the recorded music industry at large, the deal signals one of the largest U.S.-Asia partnerships yet — and the likelihood of more to come.

“With the exception of additional resources to further advance our strategy, everything else will remain the same: our strategic vision; our company, label and business unit names; our locations; and of course, our outstanding people,” UMG chief Sir Lucian Grainge said in a memo to employees on Tuesday morning after the announcement of the UMG-Tencent deal. “This is an exciting development reflecting a strong validation of our business strategy, our incredible team and your excellent work. It also reflects our shared optimism about UMG’s continued role as the driving force in our industry and how focused we are on the future.”