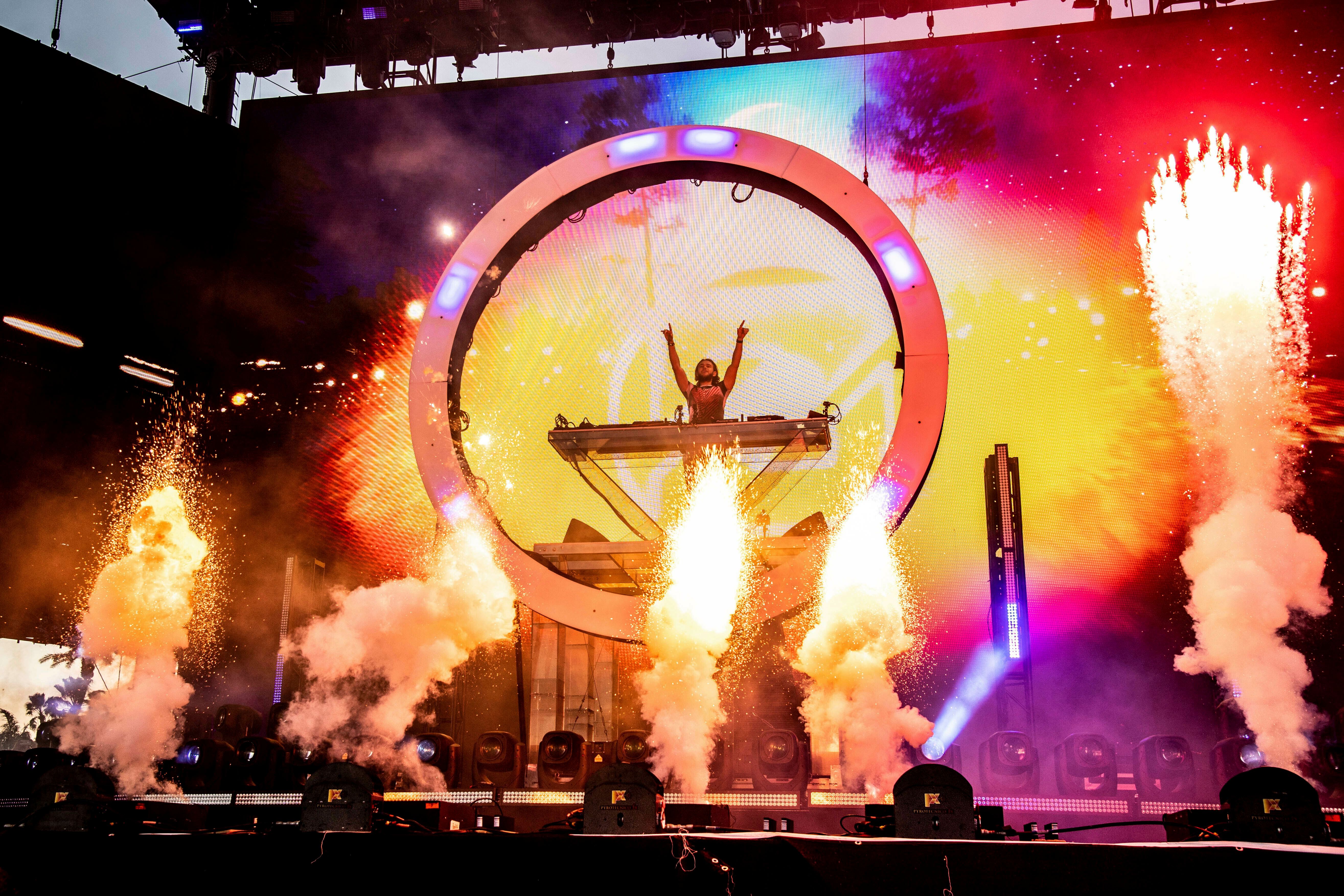 From songwriters to producers to roadies, individuals in the various corners of the music business will be eligible for federal relief under the coronavirus stimulus package passed by the U.S. Senate on Wednesday evening, thanks to music advocates in Washington in the last few days.

Under the final $2 trillion relief package, self-employed musicians, songwriters, and music support crew who make under $100,000 annually are eligible to apply for relief grants and loans such as emergency economic injury disaster loan (EIDL) grants. (The Senate approved its bill late Wednesday and the House is expected to confirm its counterpart on Thursday.) The stimulus deal — the largest in American history — also includes a bundle of other programs assisting small businesses, contractors, individuals with student loans, and unemployed workers, which can put more cash in music-industry workers’ pockets.

“Here’s what this boils down to me: They’re going to be eligible for loans and grants and possibly forgiveness of those loans if they can’t make up the income at the end of the year,” Bart Herbison, executive director of the Nashville Songwriters Association International (NSAI) and a main proponent of the bill, tells Rolling Stone. “As urgent as the Music Modernization Act was, this is more urgent. This is going to save careers. This is going to give the workers, the creators of music, a support system — it’s going to help them sustain the jobs. We’re talking about tens of thousands of people. This is a local nightclub performer, a sound engineer, a recording artist, everyone.”

Herbison says conversations kicked off when he received a call last week from Rep. Ted Deutch (D-Fla.), the chair of the “Songwriters’ Caucus” — a small group that handles music-industry concerns — in the U.S. House of Representatives. As Congress began talks of a stimulus package for Americans to combat the economic effects of the coronavirus pandemic, the caucus realized the music industry, which includes thousands of independent workers thrown into panic by the shutdown of live events but ineligible for unemployment benefits, would be largely excluded from the deal. Herbison’s group worked with fellow music advocacy groups Songwriters of North America (SONA) and the National Music Publishers’ Association (NMPA) to insert language that makes sure “self-employed, sole proprietors, and independent contractors” are covered under the stimulus package’s clauses.

For the past week, the NSAI, NMPA, and SONA worked closely with Deutch and Sen. Marsha Blackburn (R-Tenn.) — who spearheaded the Senate’s version of Deutch’s efforts — along with other members of Congress to push the music-inclusive stimulus deal in both chambers of the legislative body.

Herbison says that though the airline and travel industries were hit first by the coronavirus outbreak, the music industry spiraled into crisis as soon as live events began shutting down across the country. “I heard from songwriters saying, ‘I’ve just lost $14,000 of gigs’ and ‘I literally can’t pay my rent,’” Herbison says. “We had a House Democrat and a Senate Republican signed on board to help us and I’m proud of what we’ve done. This is one of the biggest things we’ve ever done in the 25 years I’ve been director of the NSAI.”

In a statement to Rolling Stone, NMPA’s president and CEO David Israelite said his group is “greatly relieved” that the emergency stimulus package can help songwriters, composers, and musicians across the country. “From paycheck protection and stimulus checks to grants that help with rent and mortgage payments, the legislation will help the creative community — particularly those who qualify as independent contractors, sole proprietors and self-employed — who have been hit hard by this pandemic,” Israelite said.

SONA, which represents songwriters and composers, said in a separate statement that the COVID-19 crisis has “crippled” the music industry and “we are grateful to members of Congress for understanding that songwriters, composers and many others who make a living within the music industry are small business owners,” said Michelle Lewis, SONA’s executive director. “This will make much-needed relief in the form of small business loans and grants available to all who need it.” Attorney Dina LaPolt, a board member of the group and major player in the new legislation, added that the U.S. represents one-third of the global music industry and “we need laws that protect creators and ensure that they are protected from economic destruction.”

Catch up with Rolling Stone’s earlier reporting on how the coronavirus pandemic has upended the music industry here, here, and here.