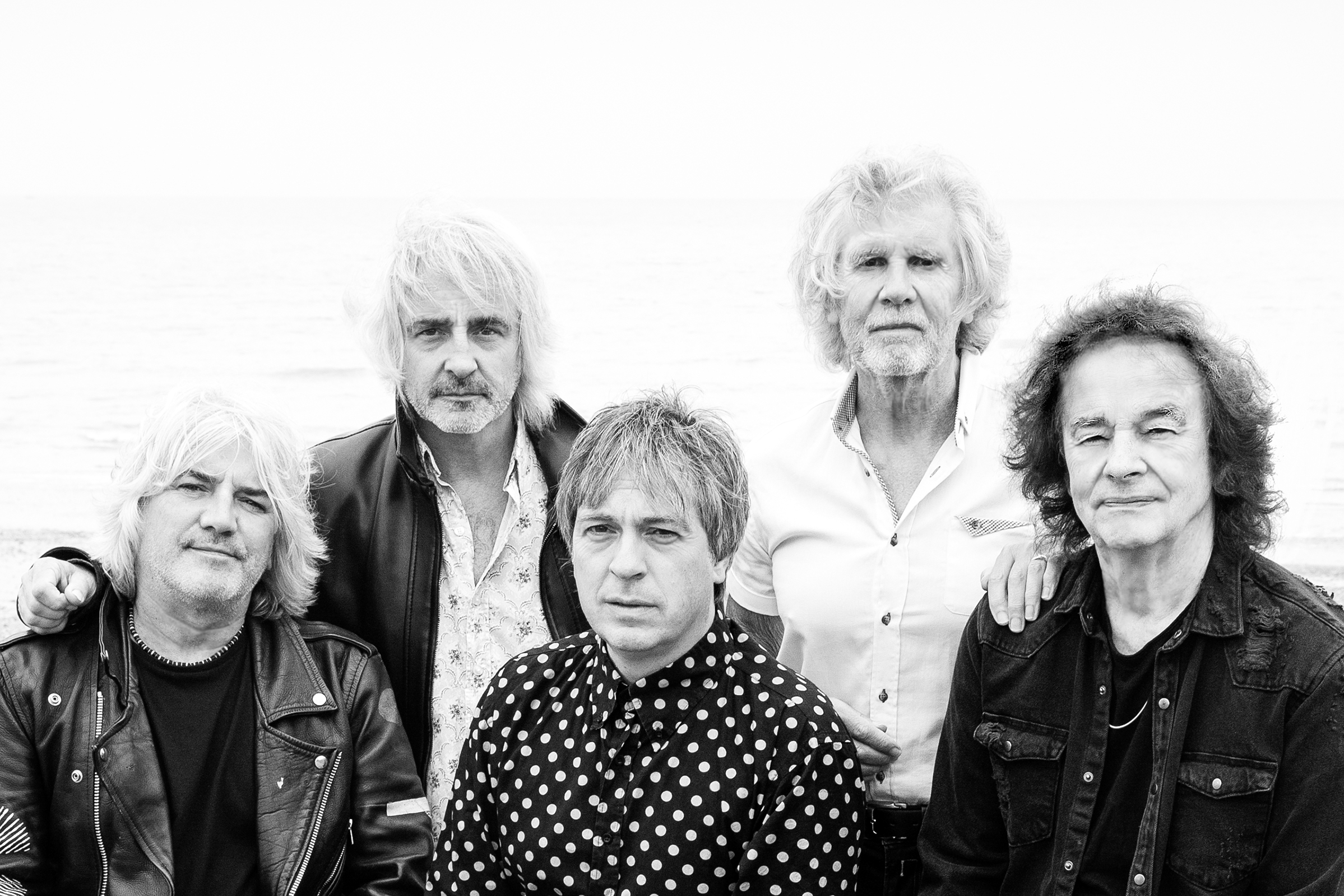 The Zombies have announced a 2020 spring tour — and confirmed that they’re working on a new album, their first since 2015’s Still Got That Hunger.

“It’s now 51 years since ‘Time of the Season’ reached Number one on the U.S. single charts,” keyboardist Rod Argent tells Rolling Stone. The clip above shows the band performing the Sixties anthem in Los Angeles last year. “Unbelievably, it’s a song that feels just as much a joy to play now as it did all those years ago!”

Argent recalls recording “Time of the Season” at Abbey Road’s Studio Three in 1967, linking that experience to the band’s new music. “In a lovely coincidence, just two days ago we were excited to finish the first three newly written tracks for our upcoming album in my just completed studio,” he says. “Which sounds great and happens to be designed by the same guy responsible for the acoustic design of all the Abbey Road studios — including Studio Three!”

The Zombies will hit the Caribbean with two cruises in the spring — the Flower Power Cruise in March alongside the Hollies and Arlo Guthrie and On the Blues Cruise in April with Art Garfunkel, Poco and others. They’ll embark on a tour on April 9th in Baton Rouge, Louisiana, stopping in Birmingham, Alabama, and Biloxi, Mississippi, before heading to Canada.

After 29 years and four ballots, the Zombies were finally inducted into the Rock and Roll Hall of Fame in 2019, along with the Cure, Radiohead, Stevie Nicks, Janet Jackson, Def Leppard and Roxy Music. “I’ve loved the Zombies for as long as I can remember,” Bangles singer Susanna Hoffs said in her induction speech. “I first heard them when I was a very little girl in the Sixties — in the backseat of my Mom’s station wagon — and although their music played through a tinny car radio, its elegance, soulfulness, tonal textures and foggy London intrigue found me on the sunny palm-lined streets of Los Angeles. It was love at first listen.”