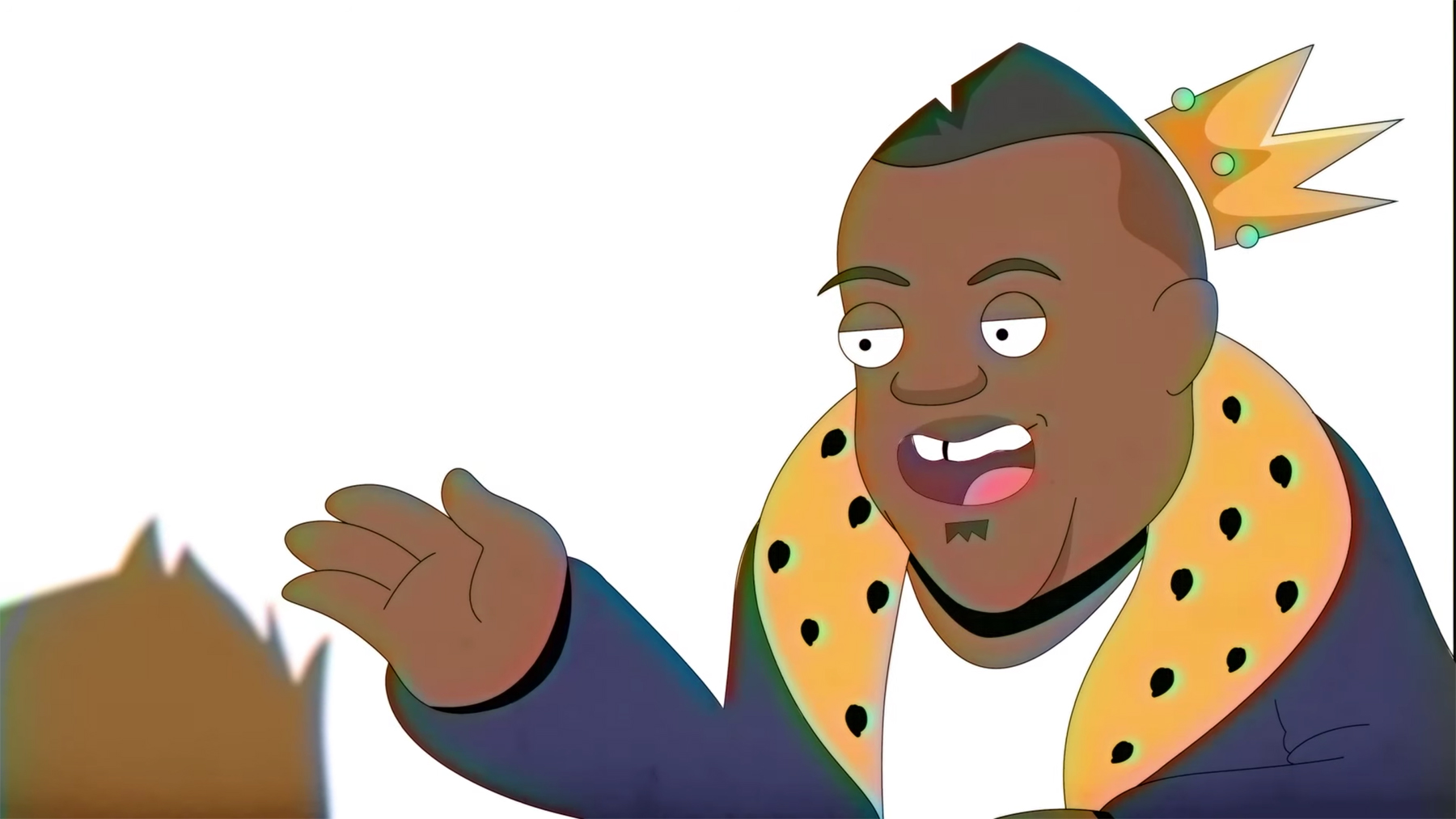 Tituss Burgess instructs everyone to “Dance M.F.” on his funky new single. This is the Unbreakable Kimmy Schmidt star’s first foray into dance music.

Above a thumping disco-house beat, Burgess opens the song by smoothly talking. “This is an emergency,” he says calmly. From there, he reminds the listener that it’s a waste of time to care about what everyone thinks. He proceeds to encourage everyone to “dance motherfucker” on the chorus. The song features additional vocals from Imani Coppola and arrived with an animated video that features Burgess acting as a dancing guardian angel for a despondent friend.

“‘Dance M.F.’ was born out of the panic I felt at the onset of the global crisis that has all of us in isolation,” he said in a statement. “It was written for me — until I realized I wasn’t the only one that needed to hear it.”

Burgess got his start on Broadway before having a minor, scene-stealing role on 30 Rock. He teamed up with Tina Fey later for Netflix’s Unbreakable Kimmy Schmidt, which ran for four seasons. Burgess received four Emmy nominations for his portrayal of Titus Andromedon. Kimmy Schmidt returned this month for an interactive film.