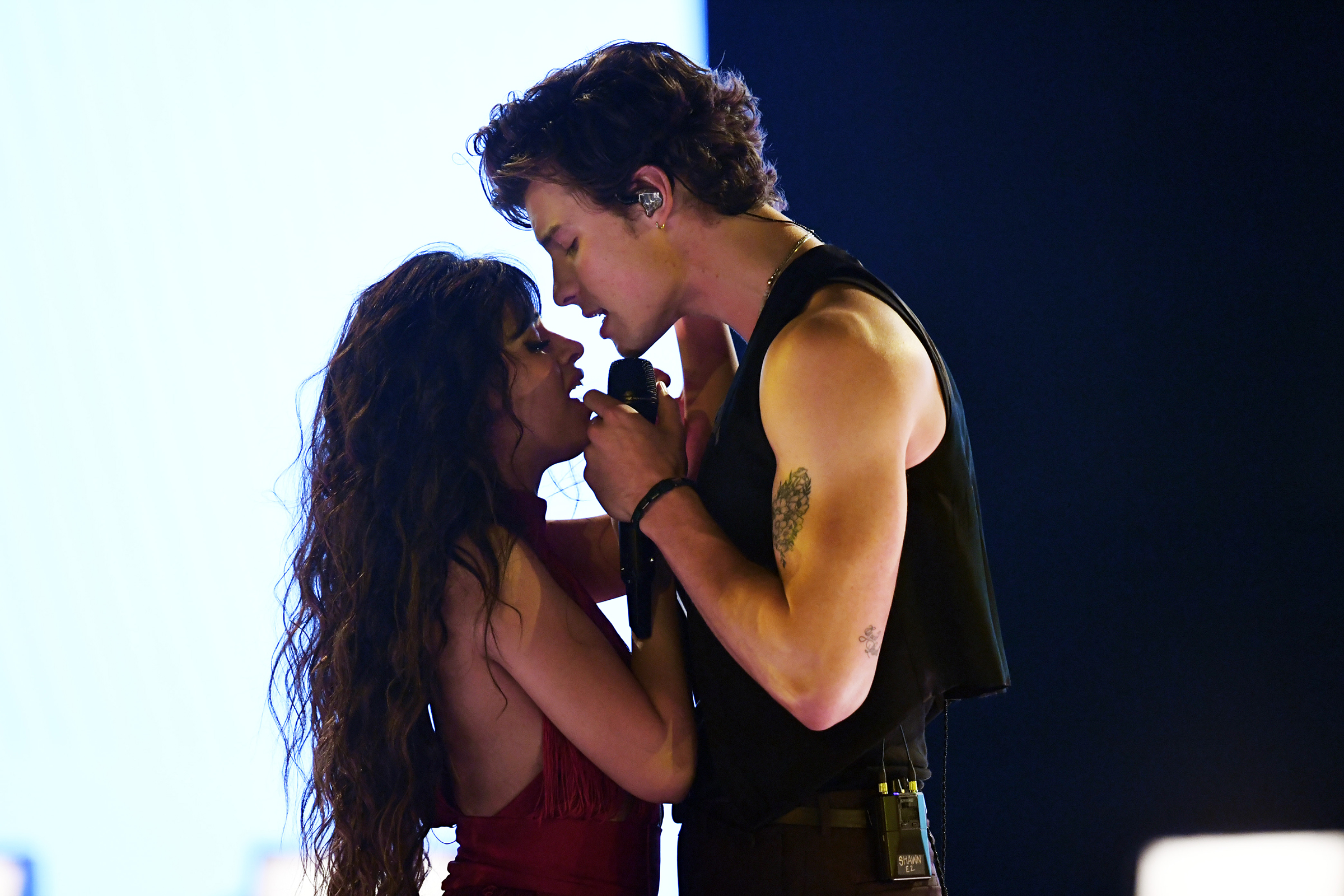 Camila Cabello and Shawn Mendes linked up for a romantic, intimate duet of their collaborative single “Señorita” at the 2019 American Music Awards on Sunday.

The duo opened on opposite ends of the stage, with Cabello twirling and staring into the camera as Mendes plucked an acoustic guitar. The intensity ramped up as the song progressed, ending with the couple staring into each other’s eyes as they traded off vocal lines.

Cabello is set to release her second album, Romance, December 6th via SYCO/Epic Records. A full track list has yet to be announced, but the album will feature previously released singles, “Señorita,” featuring Shawn Mendes, “Shameless,” “Liar,” “Cry for Me,” “Easy” and “Living Proof.” Romance follows Cabello’s 2018 solo debut, Camila.

In a recent interview with Rolling Stone, Cabello spoke about following her hit debut and how she changed her approach as a songwriter: “With my first album, I would come to the studio super overly prepared, with every lyric of the song written before I went into the studio and 10 concepts and titles for songs that I wanted to write that day. [But] with songwriting, the most magical moments are the ones where you’re not trying at all.”

Cabello already has a North American tour planned in support of Romance. The run will launch July 29th, 2020 in Vancouver and wrap September 26th in Miami.