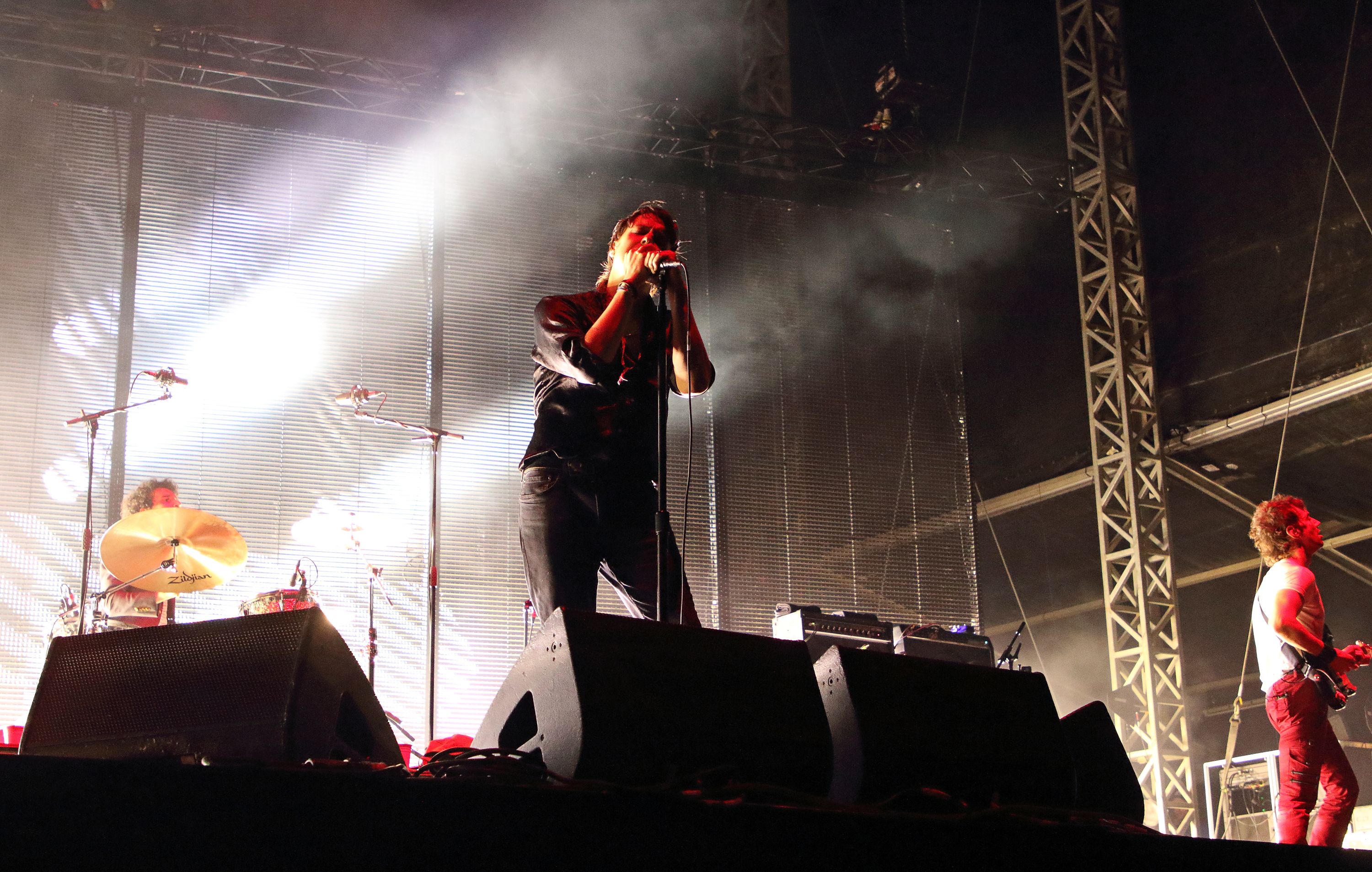 The Strokes kicked off 2020 with a brand new song, which the New York band performed during a show in Brooklyn on New Year’s Eve. The track, which is titled “Ode To The Mets,” according to Stereogum, is apparently on an upcoming new album due out this year.

Frontman Julian Casablancas told the audience at the Barclays Center, “Yeah, we’ve got a new album coming out soon. 2020, here we come. The 2010s, whatever the fuck they’re called, we took ‘em off. And now we’ve been unfrozen and we’re back. If you really love someone, you’ll be frozen with them. You know what? I don’t know what I say generally, and I ramble a lot, but I love you guys, and it’s a real honor to share the stage and this night with you guys.”

The band also performed “Modern Girls & Old Fashion Men” for the first time since 2003 with the help of Mac DeMarco, who was opening the show.

Last year the Strokes debuted another new song called “The Adults Are Talking” during a show in Los Angeles. The band’s last full-length album, Comedown Machine, dropped in 2013, while their EP Future Present Past arrived in 2016. Casablancas released an album, Virtue, with his project the Voidz in 2018, but a new Strokes album would be a long time coming.