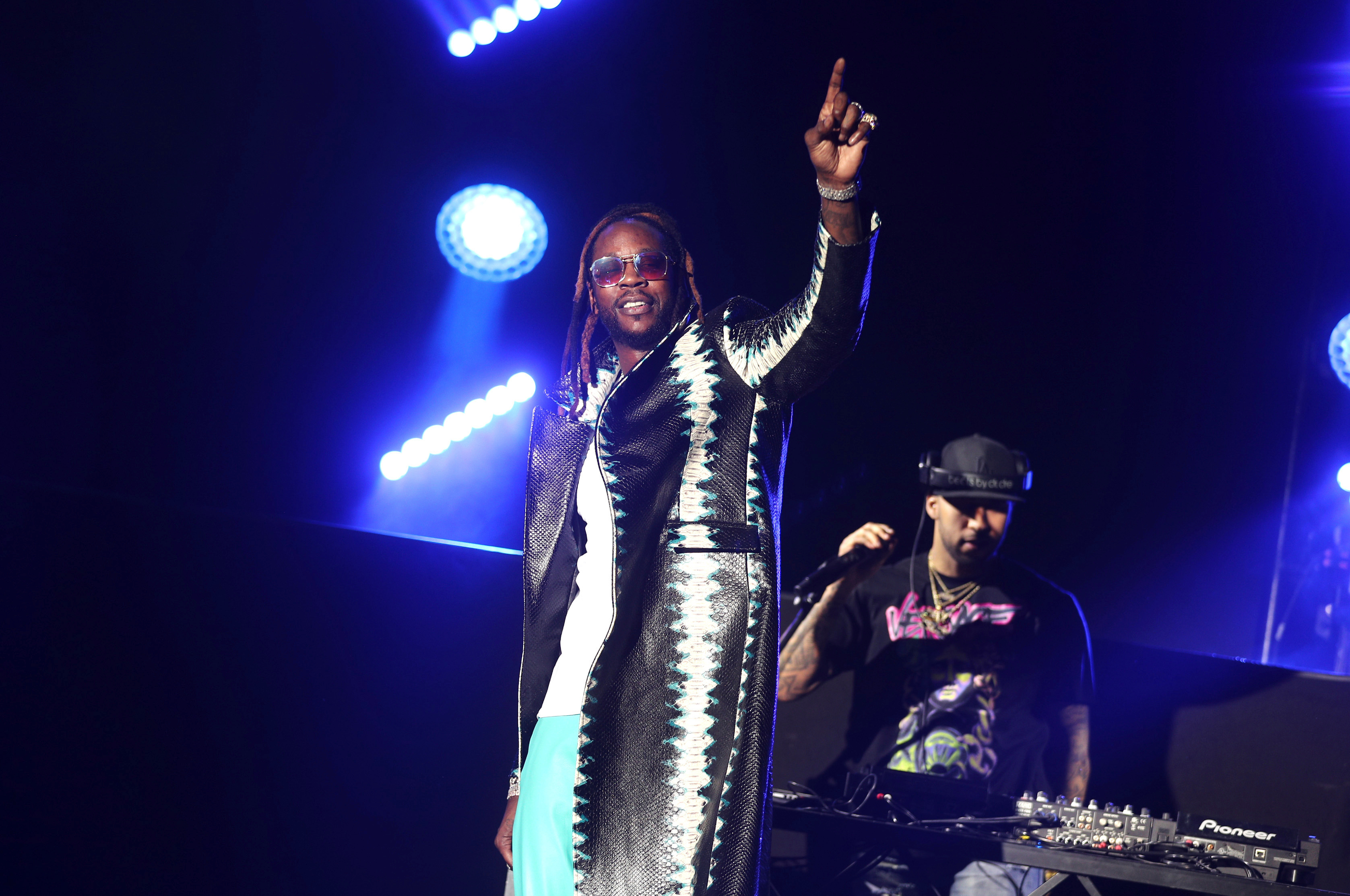 2 Chainz has unveiled the track list for his forthcoming album, Rap or Go to the League. The set – for which Lebron James served as A&R via the rapper’s label Def Jam – will be released on Friday.

According to a statement, the upcoming LP “challenges the notion that the only way out of the inner city is either to become a rapper or a ball player… [the album] flips that trope on its head, celebrating black excellence and focusing on the power of education and entrepreneurship.”

In between his two full-length offerings, 2 Chainz released a pair of EPs last year, The Play Don’t Care Who Makes It and Hot Wings Are a Girl’s Best Friend.

2 Chainz’s Rap or Go to the League Track List