Home Music News 21 Savage Was Noticeably Absent From The Grammys 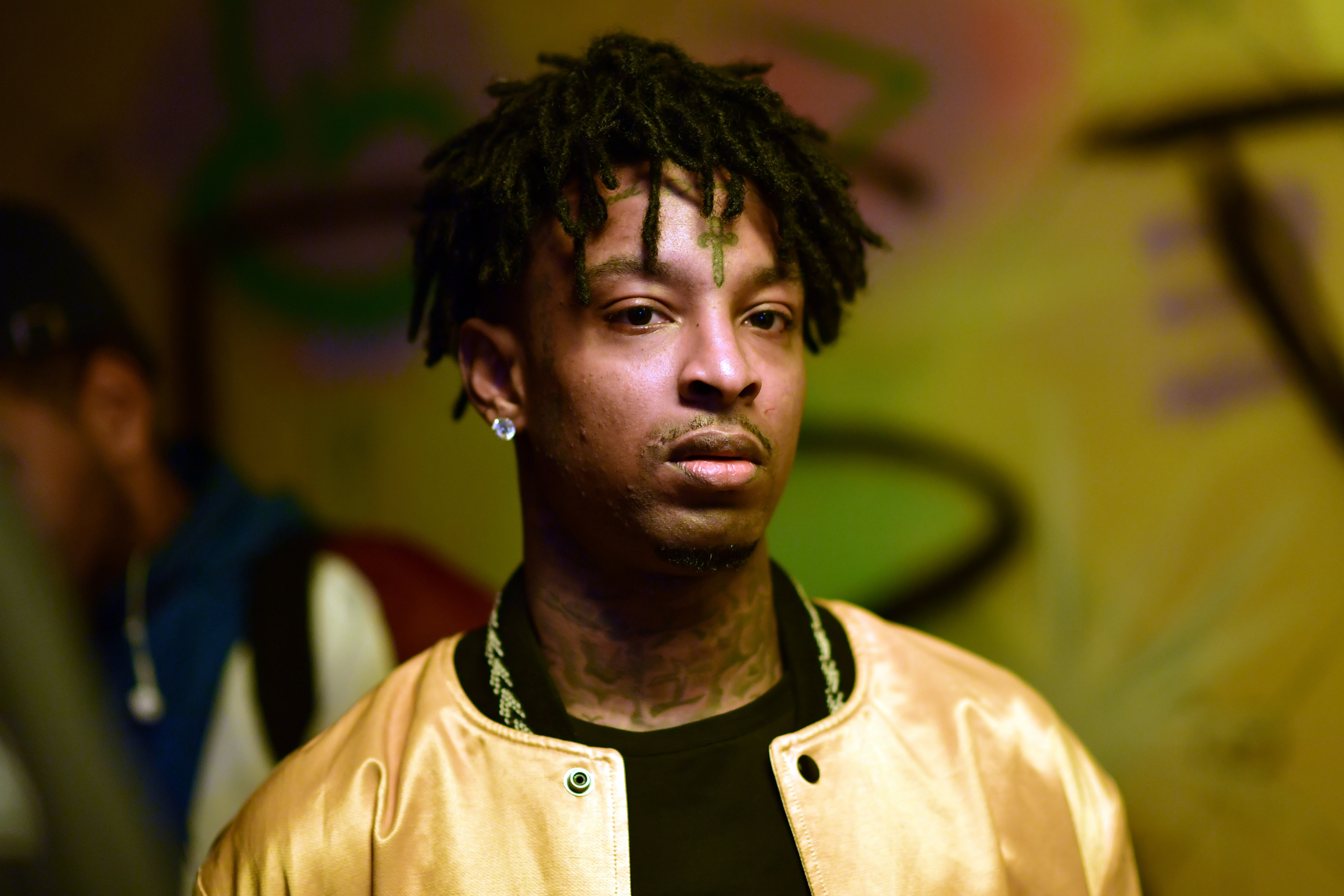 One week ago, 21 Savage was arrested by by U.S. Immigrations and Customs Enforcement (ICE) for overstaying a visa issued more than ten years ago. The Atlanta rapper is originally from the U.K., and he is currently being detained by ICE at the Irwin County Detention Center in Georgia. His surprise arrest by immigration officials is likely the biggest story in music, but you wouldn’t know it from tuning into the 61st Grammys.

Aside from one blink-and-you’d-miss it reference during an acceptance speech, 21’s story was nowhere to be found during Sunday’s broadcast of Music’s Biggest Night. According to tweets from his manager, no one from the 21 Savage camp attended the Grammys. “We were given tickets last minute before the show when it no longer mattered,” he wrote.

Prior to his arrest, 21 Savage was set to perform at the Grammys. That performance went on as planned Sunday night without him; Post Malone performed their Number One collaboration “Rockstar” as part of a medley with the Red Hot Chili Peppers. However, Post made no mention of his imprisoned collaborator, opting instead to cut 21’s verse from the performance. (A publicist reached out to Rolling Stone to share a photo of Post in a 21 Savage t-shirt that was not visible during his performance. It’s unclear if this was meant to make a statement.)

The silence on 21 Savage’s arrest and detention felt even more pronounced given the potential opportunities to bring him up during the televised broadcast. “Rockstar,” the song for which he was scheduled to perform, was nominated for Record of the Year. In addition to his scheduled performance with Post Malone, he was also absent from Drake’s speech following a win for “God’s Plan” in the Best Rap Song category. The two collaborated on Drake’s “Sneakin” (and Drake famously bought 21 a Ferrari) in 2016, but Drake used his time onstage to criticize the Grammys. Apart from one oblique mention to immigration — J Balvin appeared during Camila Cabello’s opening set holding a newspaper that read “Build Bridges Not Walls” — the awards ceremony was depoliticized.

21 is also present on Childish Gambino’s “This Is America,” winner of the Song of the Year — and the reason for his only onstage mention. Donald Glover did not attend the Grammys, but his  co-writer and co-producer on the song, Ludwig Göransson, gave one of the night’s only public statements about 21 Savage. “21 Savage should be here right now,” he said, as walk-off music played.