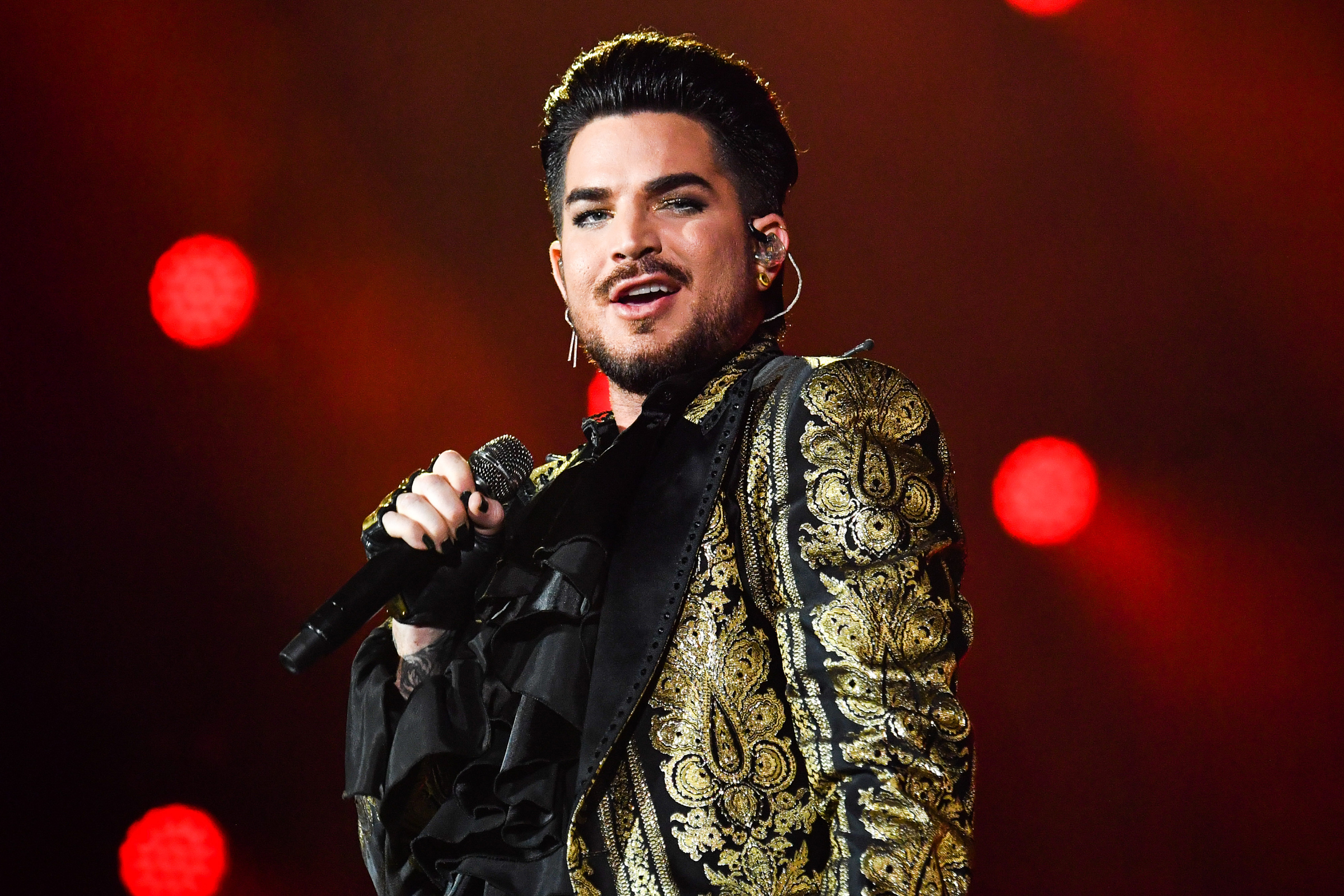 “You’re like a knife cuz your looks could kill/Hold my breath every time we kiss,” he sings over Rodgers’ guitar. The Seventies disco pioneer can be heard all over the track, echoing his work on Daft Punk’s “Get Lucky.”

Velvet is Lambert’s fourth LP. The album features 13 tracks, which Lambert described as “Thirteen slinky numbers to catch a vibe to.” “Roses” follows the singles “Superpower,” “Comin in Hot” and “Feel Something.”

On February 27th, Lambert will join Queen and Alice Cooper for Fire Fight Australia, a benefit concert at Sydney’s ANZ Stadium. Proceeds will aid the bushfire relief. In between Queen’s European tour in the spring, Lambert will also perform a mini Las Vegas residency held at the Venetian on April 22nd, 24th and 25th. Tickets will go on sale at 10 a.m. PST on February 8th via Ticketmaster.