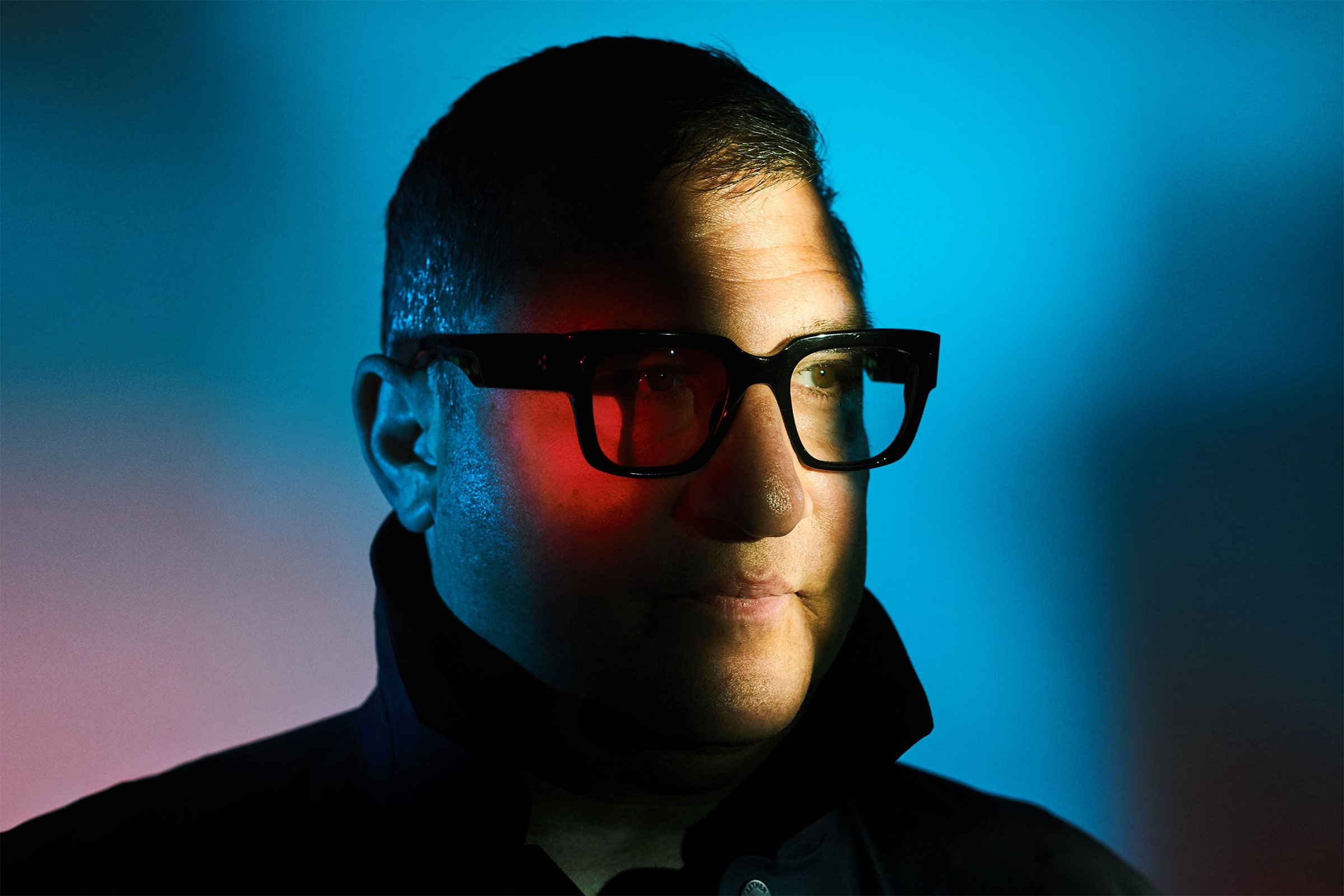 The Afghan Whigs’ Greg Dulli unveiled a scorching new song, “Pantomima” — the first release from his debut solo album under his own name. Random Desire is out February 21st via Royal Cream/BMG.

“Pantomima” opens with a strong bass line, soft hi-hat taps and a prickly guitar lick that soon opens up into a scream and sets the pace for the rest of the track. The song flies forward with a clutched-fist tension that Dulli expertly controls with a vocal performance that swings between a wail and a soft falsetto.

Dulli began working on Random Desire in the wake of the Afghan Whigs’ 2017 album, In Spades. Per a statement, Dulli drew inspiration from “one-man-band visionaries” like Prince and Todd Rundgren and pieced together the LP in studios in Los Angeles, Crestline, California, New Orleans and engineer Christopher Thorne’s studio in Joshua Tree.

Dulli played most of the instruments on Random Desire, although it does feature contributions from his Afghan Whigs bandmates Jon Skibic and Rick G. Nelson, as well as Mathias Schneeberger from his other band, the Twilight Singers. Pedal steel guitarist and upright bassist (and physician) Stephen Patt also played on the album, as did Queens of the Stone Age and Mars Volta drummer Jon Theodore.

Dulli will embark on a European tour in support of Random Desire next year, although he has yet to announce any North American dates.