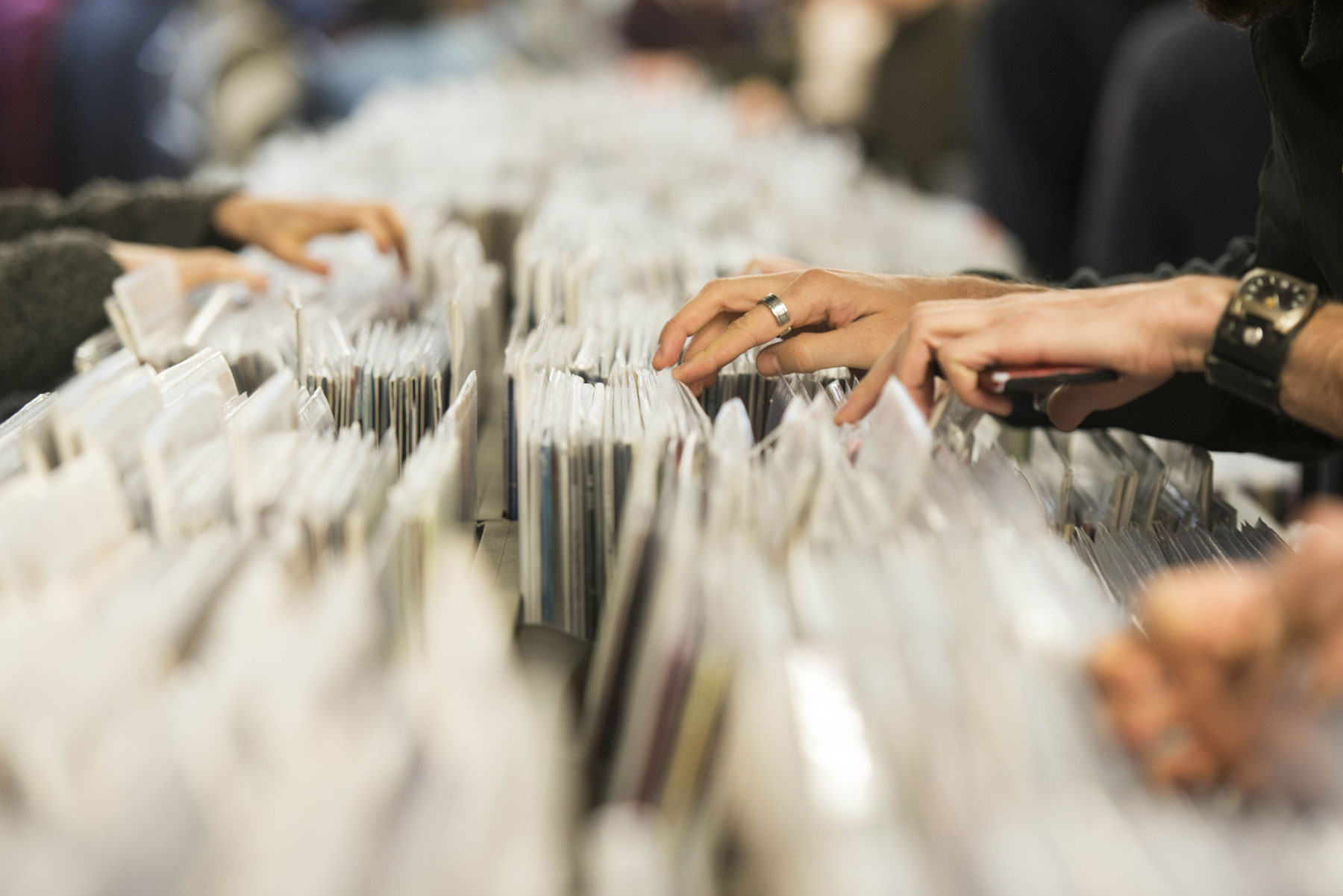 We’re only starting to see the first signs of the likely unprecedented and inevitably devastating impacts of COVID-19 on the music industry. Analysts estimate that the concert industry could lose as much as $5 billion as festivals like SXSW and Coachella postpone and acts from Billie Eilish to Celine Dion cancel tours. What we haven’t yet seen is the equally inevitable effects on album sales.

Early numbers from Alpha Data, the data analytics provider that powers the Rolling Stone Charts, show that physical album sales were down 6 percent week on week from March 6th through 12th, and are likely to keep dropping as more people spend time indoors, out of stores. Another early sign of bad news came Tuesday, when Amazon announced it was halting incoming shipments of vinyl and CD.

Amazon announced in an article on its seller website that it was “prioritizing household staples, medical supplies and other high-demand products” that have become widely unavailable as COVID-19 — and the panic that comes with it — spread across the country last week. In response, the company has halted shipment creation on products that do not fall in this category, including CD, vinyl and books, effective through April 5th.

Amazon represents one of the world’s largest record retailers and will likely impact most labels, from the smallest Indies to the majors.

Will McCarley, director of sales for Fat Possum Records, whose discography includes albums by The Black Keys, Modest Mouse and Soccer Mommy, said about three fifth’s of the label’s business comes from its distribution deal through Sony’s The Orchard. While Amazon is by no means its largest contributor, it makes up a sizable chunk of its direct to consumer sales, he said.

“It’s a pretty hard hit for everybody, and we’re just trying to be sensitive to the situation,” McCarley said. “We’re not filling medical supplies or anything like that, we’re in the music business and we understand this will be a long lasting affect for everybody.”

A representative for Amazon had not responded to Rolling Stone‘s request for comment.