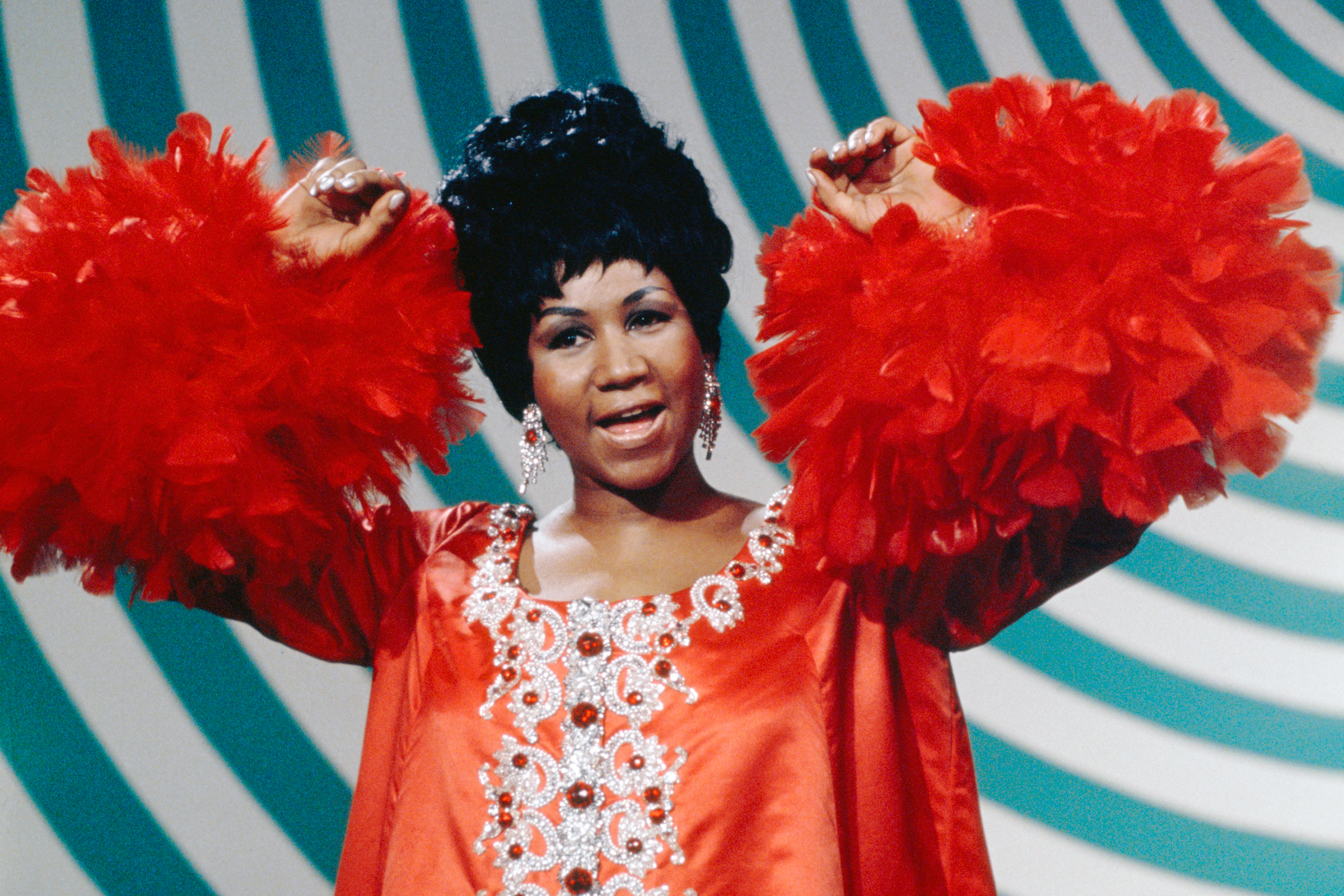 Franklin was recognized “for her indelible contribution to American music and culture for more than five decades,” the Pulitzer Prize board added of the honor.

Franklin is one of less than a dozen musicians – and the first female artist – to receive the Pulitzers’ Special Citation for the arts; previous winners include Rodgers & Hammerstein, George Gershwin, Duke Ellington, Thelonious Monk, John Coltrane, Bob Dylan and, most recently in 2010, Hank Williams.

Congratulations to @ArethaFranklin and her family and friends. #Pulitzer #QueenOfSoul #Respect pic.twitter.com/SRdwncE5UI