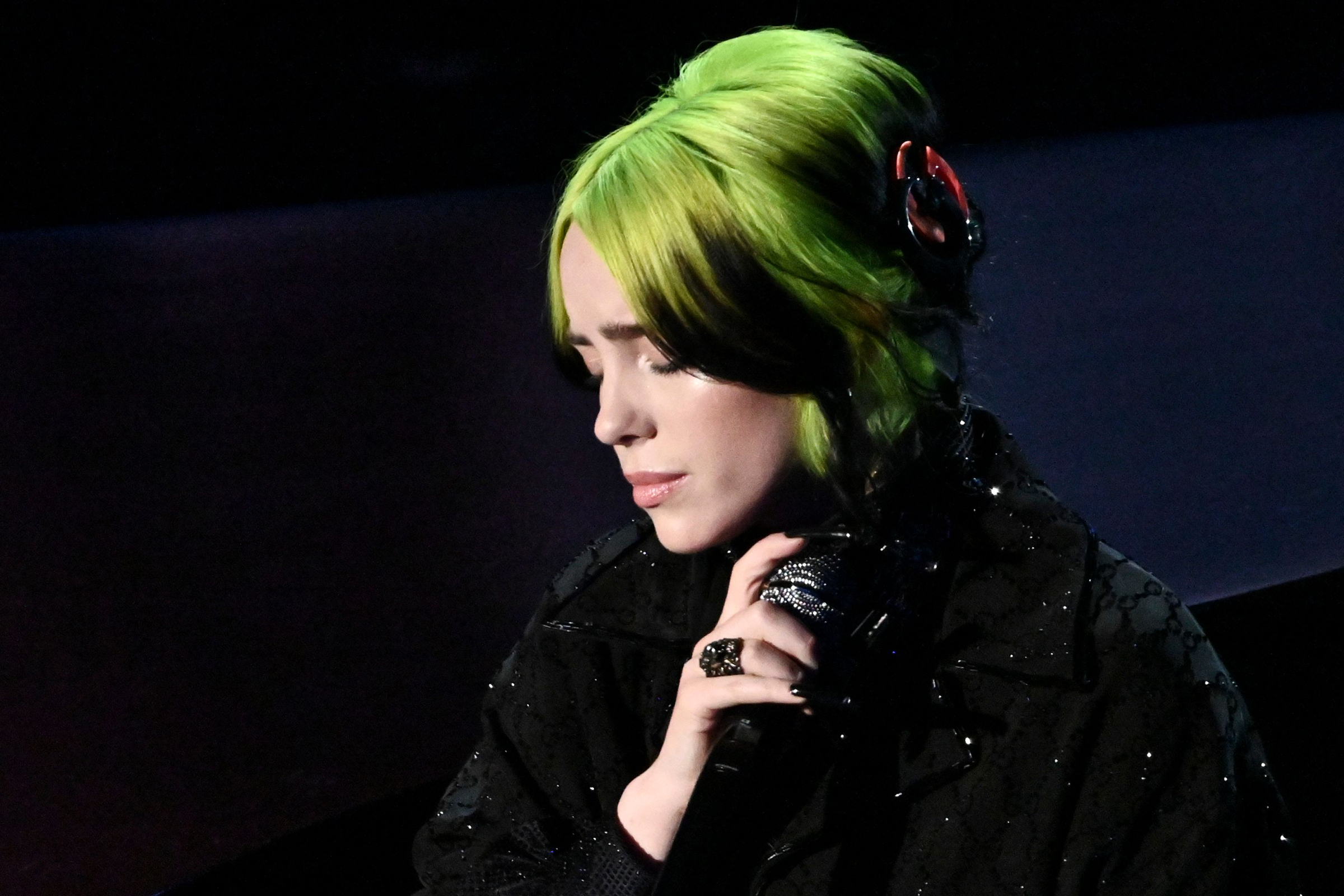 Billie Eilish has released “No Time to Die,” the latest James Bond theme song that she co-wrote (with her brother and collaborator Finneas) and recorded for the upcoming 007 film of the same name.

The contemplative piano-driven track features Eilish’s signature haunting whisper before hitting a string-drenched crescendo toward the song’s latter half. Matched with tense, somber lyrics, the song fits in with the extensive Bond movie song canon. “Fool me once, fool me twice,” she sings. “You’ll never see me cry, there’s just no time to die.”

Eilish, at 18, is now the youngest person to write and record a Bond theme song, joining the ranks of Sam Smith, Adele, Tina Turner, Madonna and Wings.

“It feels crazy to be a part of this in every way,”  Eilish said in a statement. “To be able to score the theme song to a film that is part of such a legendary series is a huge honor. James Bond is the coolest film franchise ever to exist. I’m still in shock.”

Last week, Eilish performed the In Memoriam tribute at the 2020 Academy Awards ceremony, covering the Beatles’ “Yesterday.” The pop star swept the Grammy Awards this year, taking home all four major awards: Best New Artist, Album of the Year, Record of the Year and Song of the Year. She also performed her song “When the Party’s Over” on the telecast.