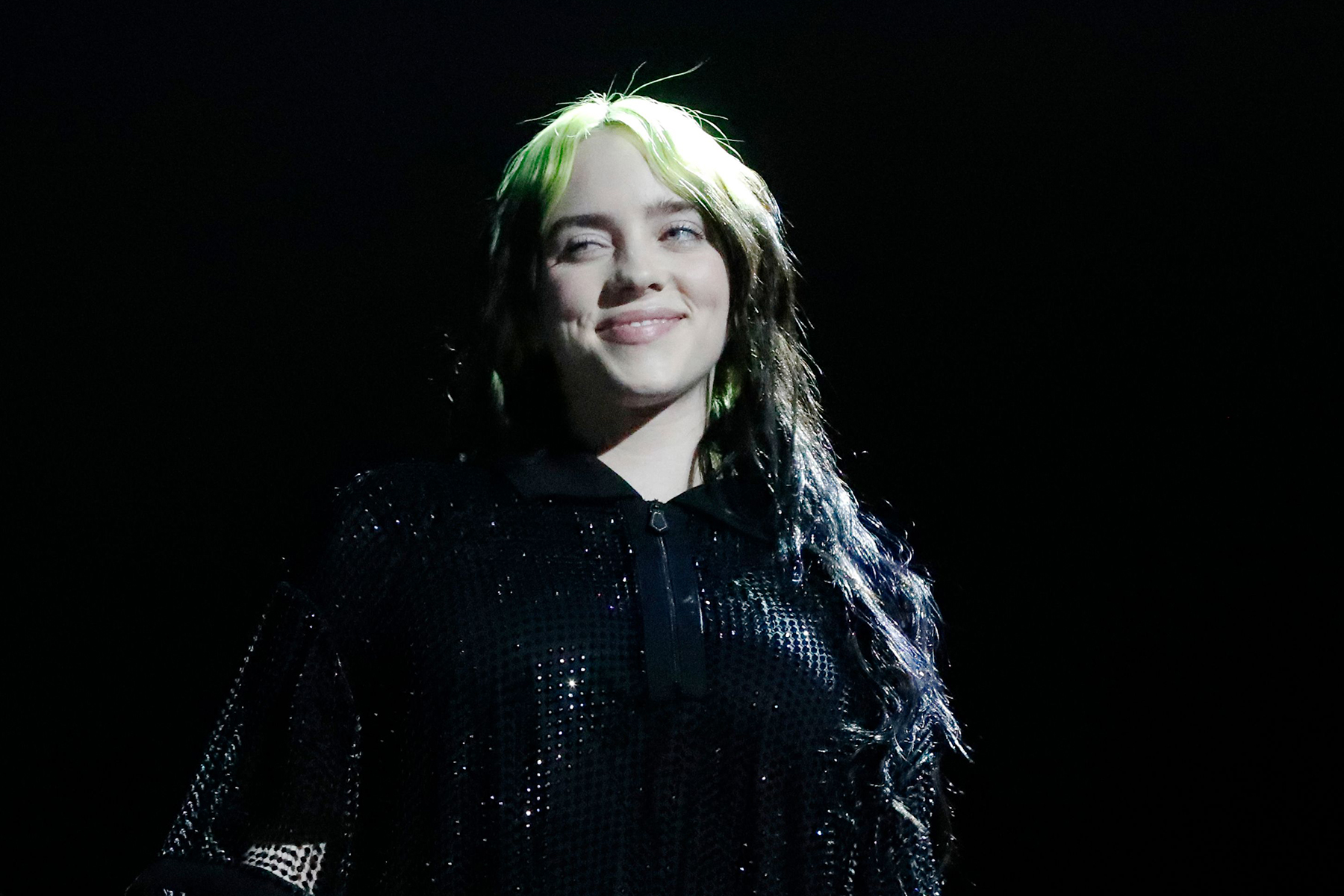 Billie Eilish will be hosting a new Apple Music radio show, Me & My Dad Radio, featuring music and conversations with her dad Patrick O’Connell. The debut episode will premiere this Friday, May 8th at 3 p.m. ET on the music streaming service.

“My dad and I have been putting each other on to music since I can remember, and we want to share it with you,” Eilish said. Speaking to Apple Music’s Zane Lowe in an interview on Thursday, she explained, “My dad and I have had this relationship over the years of sharing music with each other. My dad has shown me some of my favorite songs in the world and I’ve shown him songs that he loves and adores also.”

O’Connell added, “That was the genesis of this whole show — I’ll play you a bunch of stuff you don’t know that I think is great.” The full playlists from each episode will also be available to stream on Apple Music.

Eilish was one of many celebrities to participate in the One World: Together at Home livestream for COVID-19 relief, and her performance is one of 79 songs featured on Global Citizen’s newly released soundtrack on Universal Music Group. Streaming proceeds from the soundtrack will be donated to Global Citizen to support the COVID-19 Solidarity Response Fund for the World Health Organization, powered by the UN Foundation.