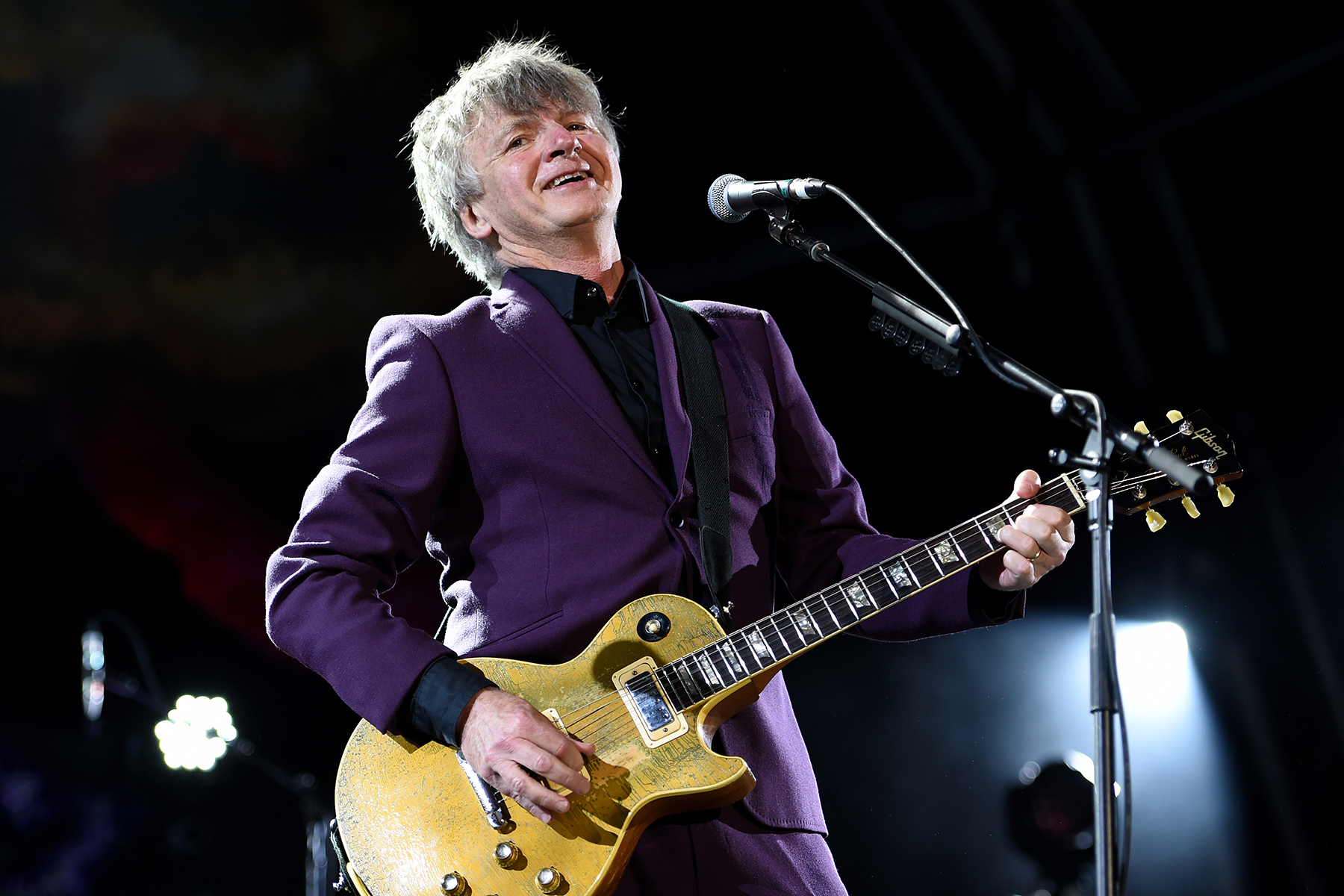 Brian Wilson has shared a gorgeous cover of the song “God Only Knows” from Crowded House frontman Neil Finn. According to Wilson, the Melbourne singer and instrumentalist first recorded vocals of himself singing the Beach Boys classic while out on a walk, and then taped a full piano version back at his house during quarantine.

Neil Finn of Crowded House took a walk and recorded himself singing “God Only Knows” and then added a piano version at home. https://t.co/JADkntnLHL@CrowdedHouseHQ

Finn’s cover stays largely true to the source material, only with the added room noise and ambiance of his home. It’s a comforting rendition of the Pet Sounds track for this very frightening time.

Last month, Wilson released his own cover of “What a Wonderful World” with Van Dyke Parks, set to appear on the 25th-anniversary reissue of the pair’s 1995 collaborative album Orange Crate Art.

There have also been rumblings that Wilson and the other surviving members of the Beach Boys are currently mapping out a 60th-anniversary reunion tour. “Anything that’s creative and done for positive reasons is good with me,” Mike Love told Rolling Stone in a recent interview. Still, due to COVID-19, as well as Wilson’s own health issues, it’ll likely be some time before the Beach Boys will be able to hit the road and tour.