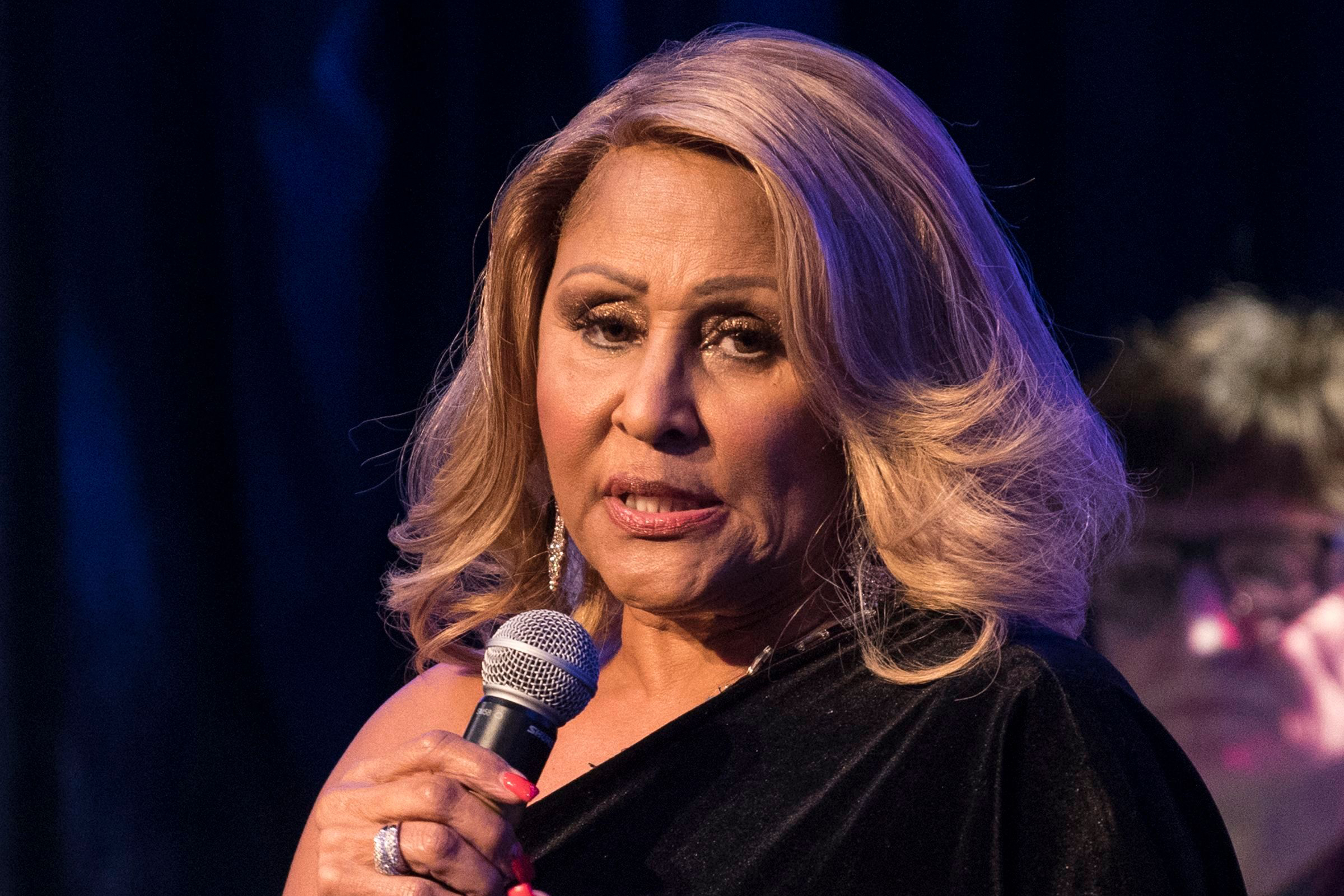 “Such an insult and let down!” Love wrote on Facebook. “They book these young artists who can’t even hit the notes properly and are off key. Makes NO sense!! That’s my song and I’m still alive. Show me some respect!”

Love said her publicist has been trying to book her at the tree lighting ceremony for 10 years, but claimed the producers have repeatedly told her she’s “not their demo or big enough.” She added that Brad Lachman Productions allegedly said they would only book Love if someone like Bette Midler or Bruce Springsteen joined her, but Love said she would “never ask my friends to do that.”

A representative for Brad Lachman Productions did not immediately return Rolling Stone‘s request for comment.

“This business can be so unfair at times,” Love said. “Don’t get me wrong, I’m TRULY blessed for what I have accomplished at 78 years of age but it’s still a constant struggle to stay relevant and convince those who control the industry that I’m worth it.”

Love released “Christmas (Baby Please Come Home)” in 1963, and in 1986 she started an annual tradition of performing the song on The Late Show With David Letterman. Love would go on to perform the song each year for the next 28 years, until Letterman left The Late Show in 2014. It’s worth noting that The Late Show airs on CBS, while Christmas in Rockefeller Center is an annual tradition on one of its direct competitors, NBC. Still, as Love noted in the comments of her Facebook post, since Letterman left The Late Show, she has begun performing “Christmas (Baby Please Come Home)” on ABC’s The View, and will appear on the daytime talk show December 20th.