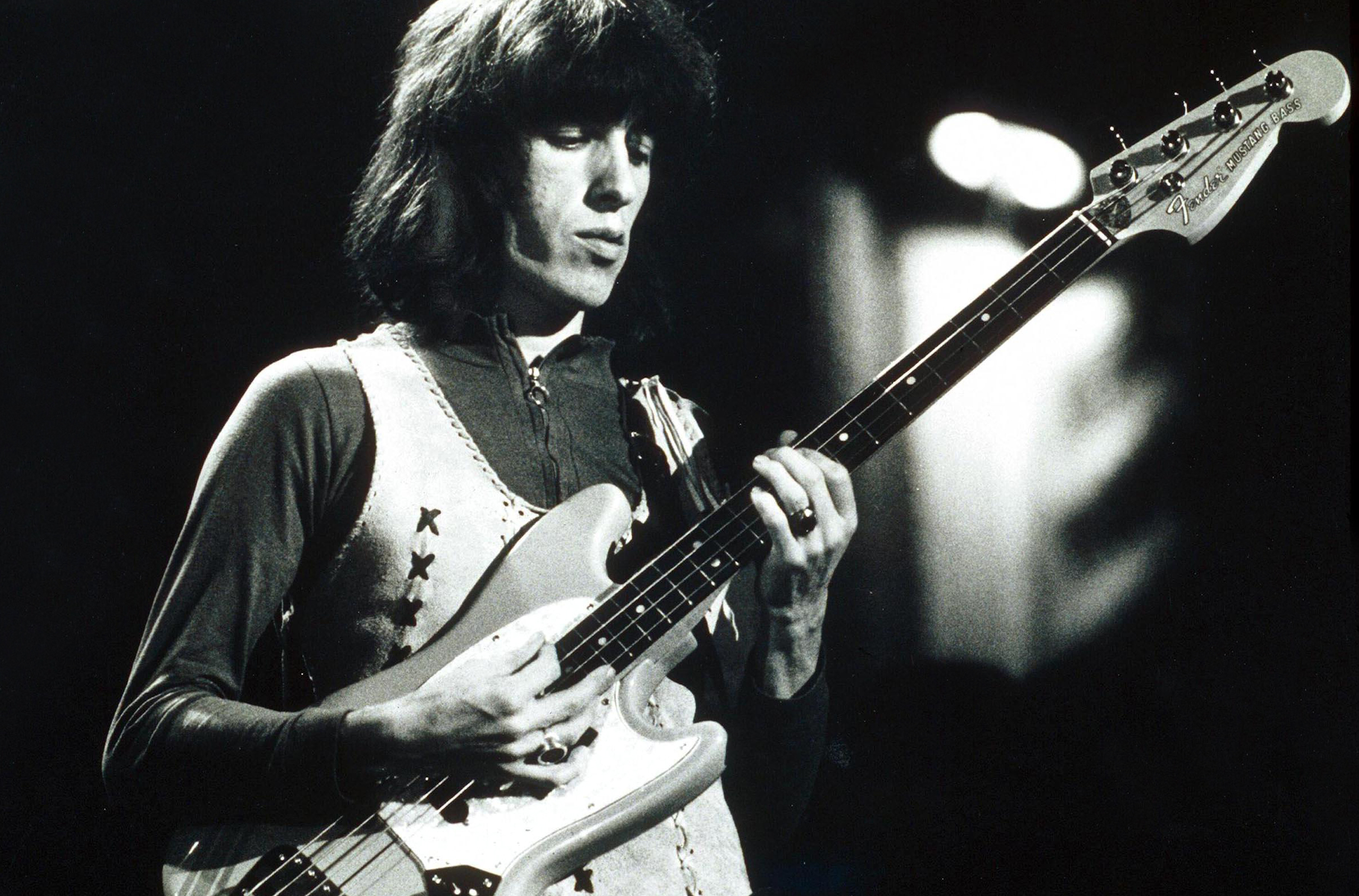 Former Rolling Stones bassist Bill Wyman will be auctioning off some of the instruments he used during his stint in the band. Other items in the more than 1,000-lot auction include his awards, concert posters, costumes, photos and correspondence.

Everything will hit the auction block at Julien’s Auctions in Beverly Hills between May 29th and May 31st.

“Collecting and archiving has been one of the great pleasures of my life and will undoubtedly be one of my legacies,” Bill Wyman said in a statement. “It feels like the right time to share my archive with the world. I hope people will get as much joy from my collections as I have.”

Julien’s will be holding public exhibitions at the Newbridge Silverware Visitor’s Centre in Ireland, the Hard Rock New York and its own Julien’s Auctions Beverly Hills. The Irish viewing will take place from March 10th until April 20th. The New York exhibition will take place between May 4th and May 10th. And the Beverly Hills showing will be from May 18th to May 28th. All are free to visit.

Some of the money from the sale will benefit three specific charities handpicked by Wyman. “It is easier to let these items go knowing that a portion of the proceeds from this sale will support three causes that are close to my heart: The Prince’s Trust, Macmillan Cancer Support and CCMI (Central Caribbean Marine Institute) who are at the forefront of restoring the health of the world’s reefs and oceans,” he said in a statement.

One of the most notable items is Wyman’s 1962 Vox AC30 amplifier. According to legend, Keith Richards was enamored of the amp, and it convinced him to invite Wyman into the band. It’s estimated to sell for between $80,000 and $100,000.

He is also selling a 1968 Les Paul that Brian Jones used in the filming of The Rolling Stones Rock and Roll Circus; no estimate was immediately available for that guitar.

Wyman was recently the subject of a documentary called The Quiet One. In a clip that Rolling Stone premiered, he explained how he came to join the band, including the story behind the Vox amp.