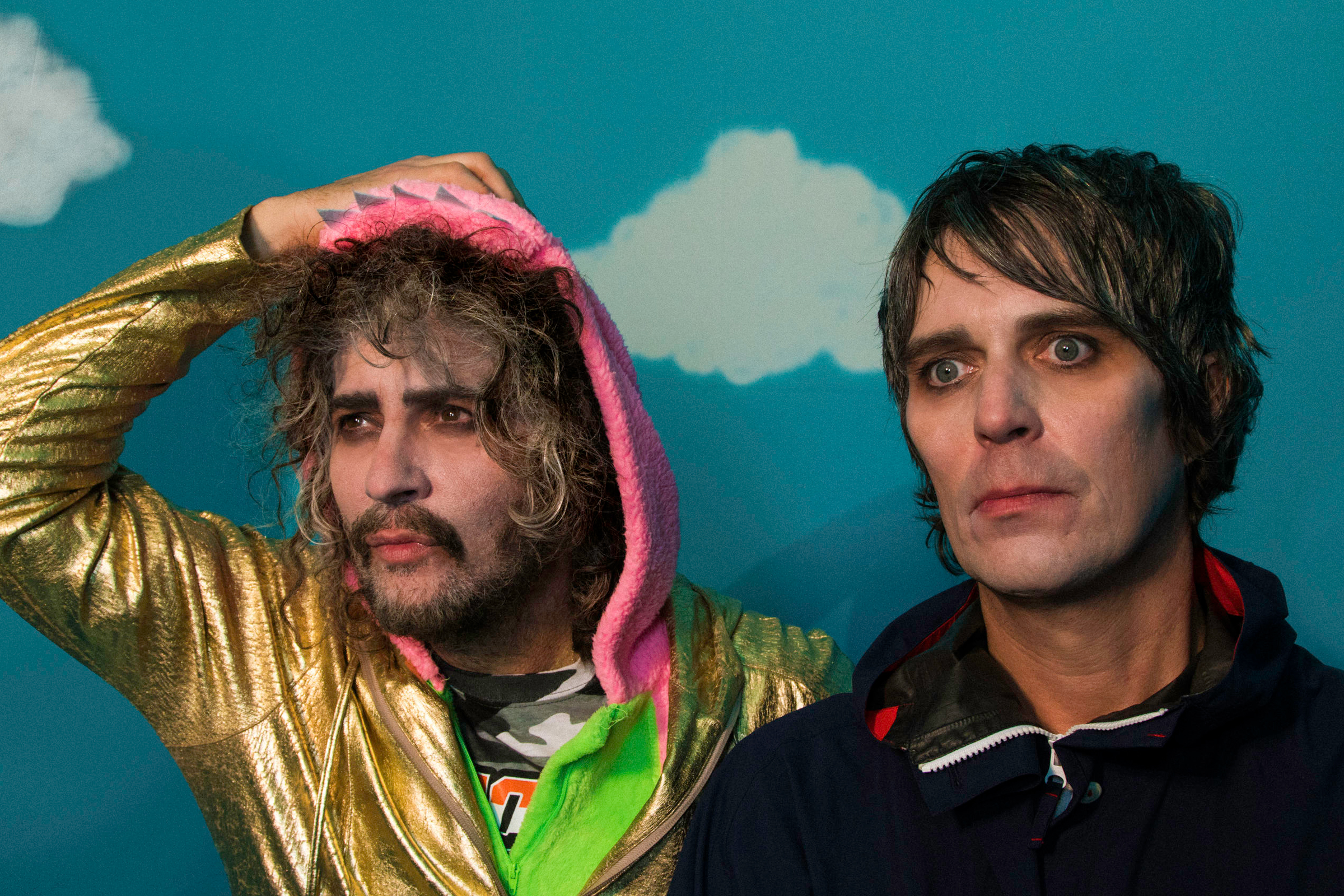 The band will issue just 4,000 copies of the LP, which will be pressed on gold vinyl and will only be available at participating independent record stores. Another version of the album won’t hit the marketplace until July.

King’s Mouth follows the Flaming Lips’ 2017 album, Oczy Mlody. The record will feature 12 new tracks and the music will be connected by narration provided by the Clash’s Mick Jones.

The album is also just one aspect of a much larger project from the Flaming Lips and frontman Wayne Coyne. The music on King’s Mouth parallels that in Coyne’s immersive art installation of the same name, in which viewers crawl into a large metallic head to experience a music-driven LED light show. The new album will also be accompanied by a book, King’s Mouth: Immerse Heap Trip Fantasy Experience, which Coyne wrote and illustrated.

“The King’s Mouth immersive/child-like qualities are born from the same spark and womb as The Flaming Lips live performances,” Coyne said of the overall project. “The King’s Mouth adventure was made for humans of all sizes, ages, cultures, and religions.”

Along with prepping their new album, the Flaming Lips continue to release episodes of their retrospective podcast, The Sorcerer’s Orphan: A Song by Song History of the Flaming Lips. The latest episode is centered around the group’s 1994 alt-rock staple, “She Don’t Use Jelly.” Last year, the band released a massive greatest hits collection as well.