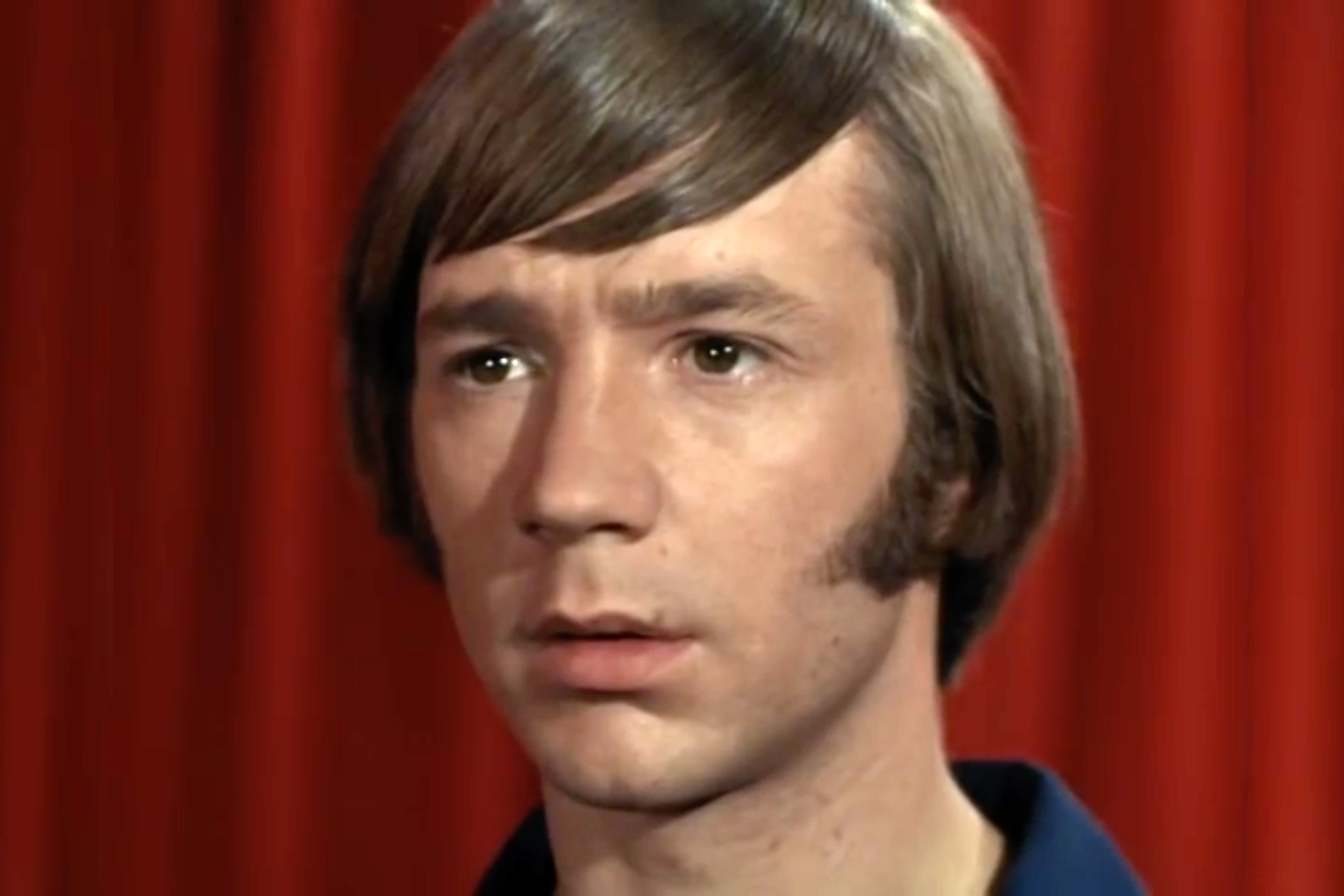 When Stephen Stills turned down a role in a TV show about a Beatles-like fictional band in 1965, he suggested his friend Peter Thorkelson instead. The two had met in the Sixties Greenwich Village folk scene back in New York, and Thorkelson had a similar “Nordic look” the producers were looking for.

Thorkelson, who became known as Peter Tork, joined Davy Jones, Michael Nesmith and Micky Dolenz on the hit series about a rock & roll group trying to make it big. Tork, already an established musician, played bass and sang on the show, while regularly taking part in daily shenanigans. “I was hired to be an actor on a TV show,” Tork told Rolling Stone in 2016. “The producers did have hopes that something musical would come out of us when they cast the four of us. But if we couldn’t have done the music, they would have been alright with us just making the TV show.”

In an episode called “The Devil and Peter Tork” from Season 2, Tork comes across an ornate harp in a pawn shop. The man running the shop, who goes by the name of “Mr. Zero,” allows him to take the harp home and pay for it later, so long as he signs a mysterious contract.

Though Tork doesn’t know how to play the harp, Mr. Zero (whom we eventually learn is the devil) appears at the home of the Monkees and tells him he indeed can. “You wouldn’t joke about a thing like this,” Tork tells the suited man in the video above. “Knowing how I feel about the harp, ’cause it would be a very cruel joke.” Suddenly, Tork possesses the ability to play the instrument beautifully. The other Monkees soon overhear this, and are thrilled they have a chance at becoming an “overnight success” with a star harp player, though they later learn it will come at a price.

Though their show would only last two seasons, the Monkees would go on as an authentic band and reunite for tours throughout the decades. Tork, who died today at 77 of unknown causes, recalled being a Monkee as an incredible experience. “I had some musical training, you know, I could read and I could play some instruments,” he said. “And yet one of the selling points for me on the show was the character that I brought in, the simpleton, the kind of quiet guy.”