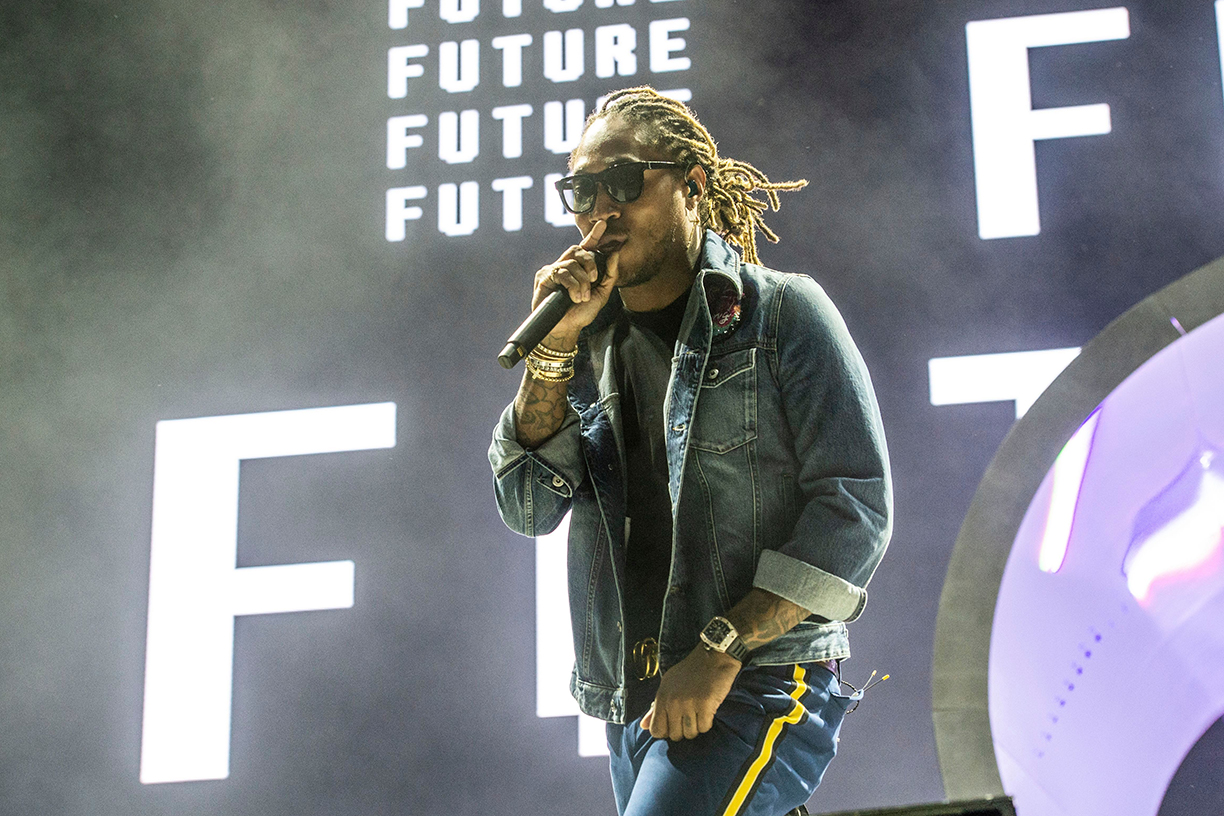 Future’s “Rocket Ship” is less music video, more extended Instagram clip. In under two minutes, the rapper does what he does best: look effortlessly cool as he brags about his drug-making prowess, selling said drugs and stealing your girl in the process. While the video isn’t exactly complex, the Uncle Leff-directed visual is a little … odd. Future raps from the inside of a storage container. Why? Who knows. In another shot, he’s surrounded by two men on dirt bikes. Then, he’s in front of a brick wall. At one point, a creepy chicken flashes across the screen. To be fair, Future already traveled to the moon with Miley Cyrus for the “Real and True” video.

In a recent Rolling Stone interview, Future shared the meaning behind his “Wizrd” persona, which is also the name of his latest album. “The Wizrd always ahead, know what to do,” Future said. “It’s a long road, heading down this road I know how to maneuver down. I know how to detour off this road, also. That’s the Wizrd.” It’s an esoteric description, but it’s the kind of thing Future has been playing with for nearly a decade now.