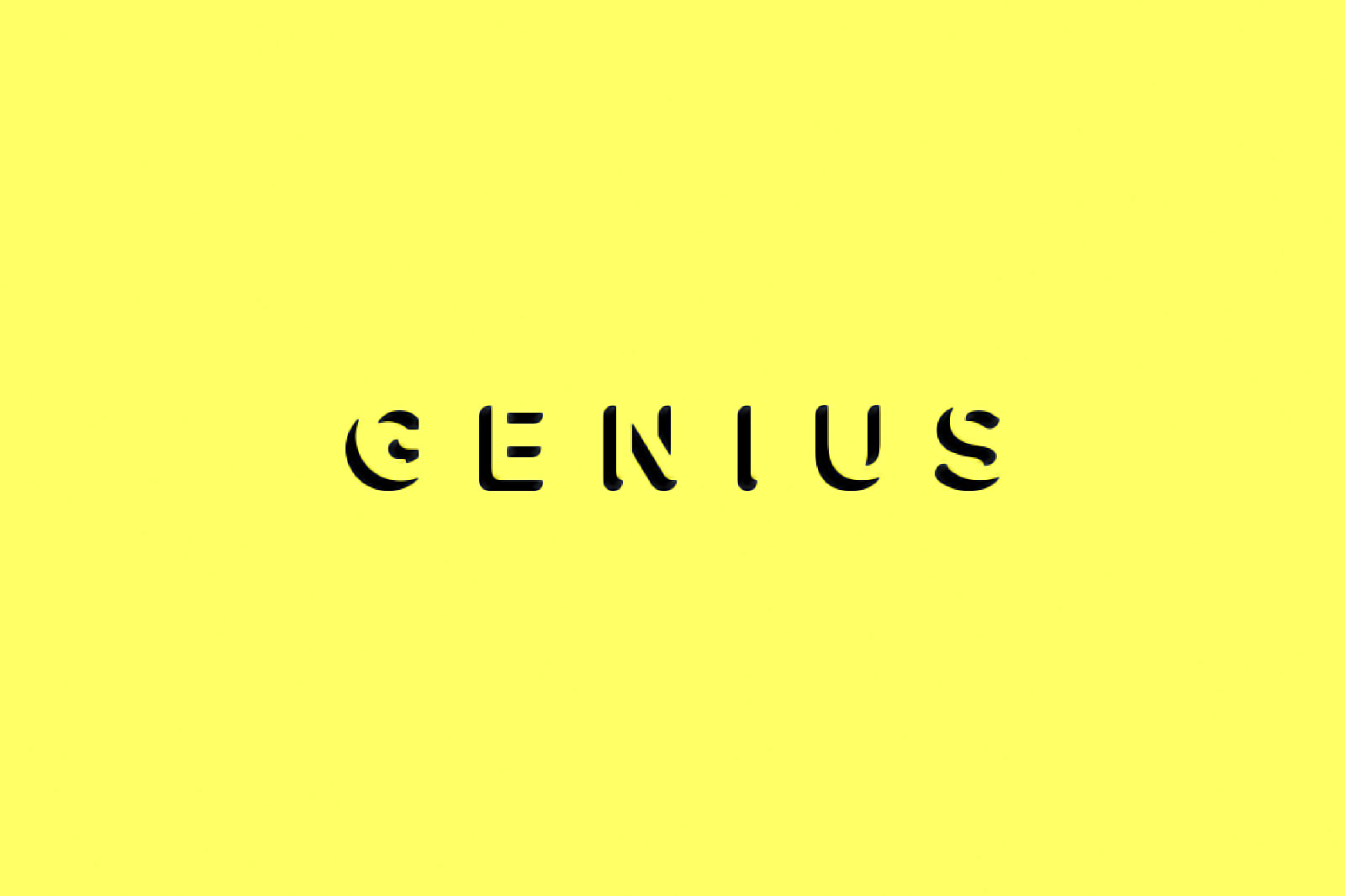 Genius filed a lawsuit against Google in Brooklyn court on Tuesday, according to The Wall Street Journal. Genius, a site known for crowd-sourcing hip-hop lyrics (and related annotations) from listeners and occasionally artists, is accusing the massive search engine of “misappropriating content from Genius’s website” and using it “for [Google’s] own financial benefit and… Genius’s financial detriment.”

The company’s lawsuit “seeks to halt [Google’s] unethical and unfair anticompetitive practices.” In addition, Genius is asking for at least $50 million “to recover damages” incurred from Google’s alleged copying.

Genius publicly accused Google — and LyricFind, the company that is supposed to provide the words to songs when users search for them on Google  — of stealing lyrics in June. “Over the last two years, we’ve shown Google irrefutable evidence again and again that they are displaying lyrics copied from Genius,” Ben Gross, the company’s chief strategy officer, told The Wall Street Journal.

At the time, Genius claimed that it had a watermark system to protect the lyrics on its site, and that the watermark appeared in numerous lyric read-outs provided by Google. Darryl Ballantyne, LyricFind’s Chief Executive, denied that his company was sourcing lyrics from Genius. In a blog post, Google wrote, “we’ve asked our lyrics partner to investigate the issue to ensure they’re following industry best practices in their approach.” “We always strive to uphold high standards of conduct for ourselves and from the partners we work with,” the search engine added.

But Genius’ lawsuit alleges that Google is grandstanding without addressing the real problem. The suit accuses Google of offering up little besides “platitudes of ‘high standards’ and ‘best practices’” while “continu[ing] to exploit content misappropriated from Genius’ website.” In addition, Genius alleges that Google is now “attempting to conceal [its] misappropriation.”