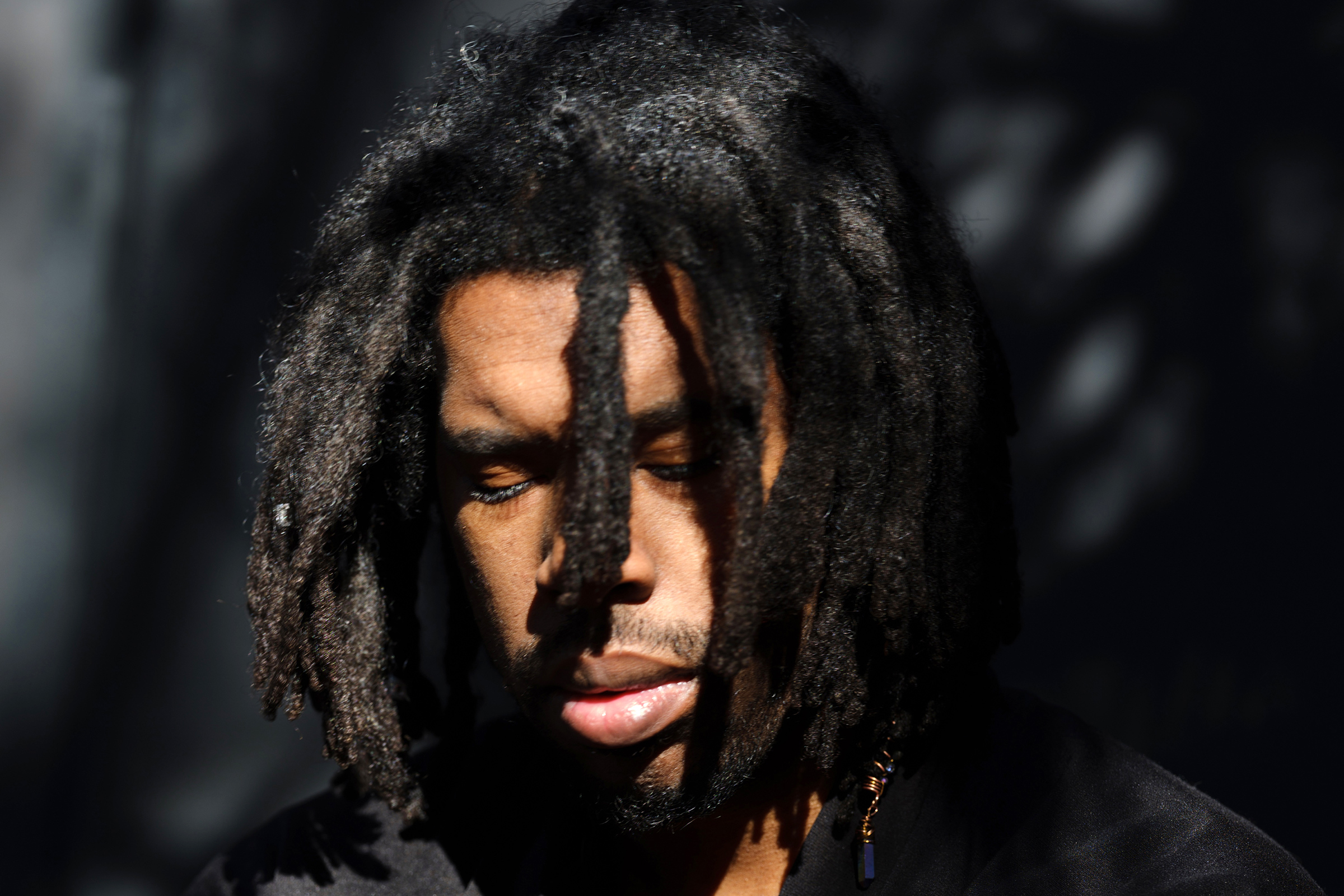 Flying Lotus tapped Anderson .Paak for a mesmerizing new song, “More,” that will appear on the DJ/producer’s upcoming album, Flamagra, out May 24th via Warp.

The track opens with a kaleidoscopic burst of sound but soon settles into a sparse groove of dusty drums and humming synths. “More” then expands into surreal territory towards the middle, but .Paak’s dextrous vocals keep the track grounded.

“More” premiered on Zane Lowe’s Beats 1 radio show on Apple Music. During an interview, Flying Lotus said he and .Paak first created the demo for “More” six years ago and .Paak would repeatedly needle him to finish the track every time they ran into each other.

Speaking of .Paak’s musical prowess, FlyLo added, “He can play, man. Like come on, man. He’s dangerous, man. I was just doing a gig with him the other day, you know, he played a little bit. And they were like, ‘Hey, we need you to close the show out and play some music after he’s done.’  I’m not playing nothing. I ain’t playing nothing. Y’all better turn the house music on. I ain’t going out there. I’m out, I’m out. Thank you.”

Along with releasing “More,” Flying Lotus also announced a North American tour in support of Flamagra, which will kick off with a set at Outside Lands in San Francisco, August 8th through 11th. The run will then continue August 10th at the Roseland in Portland, Oregon and stretch through September, wrapping September 20th at the Novo in Los Angeles.