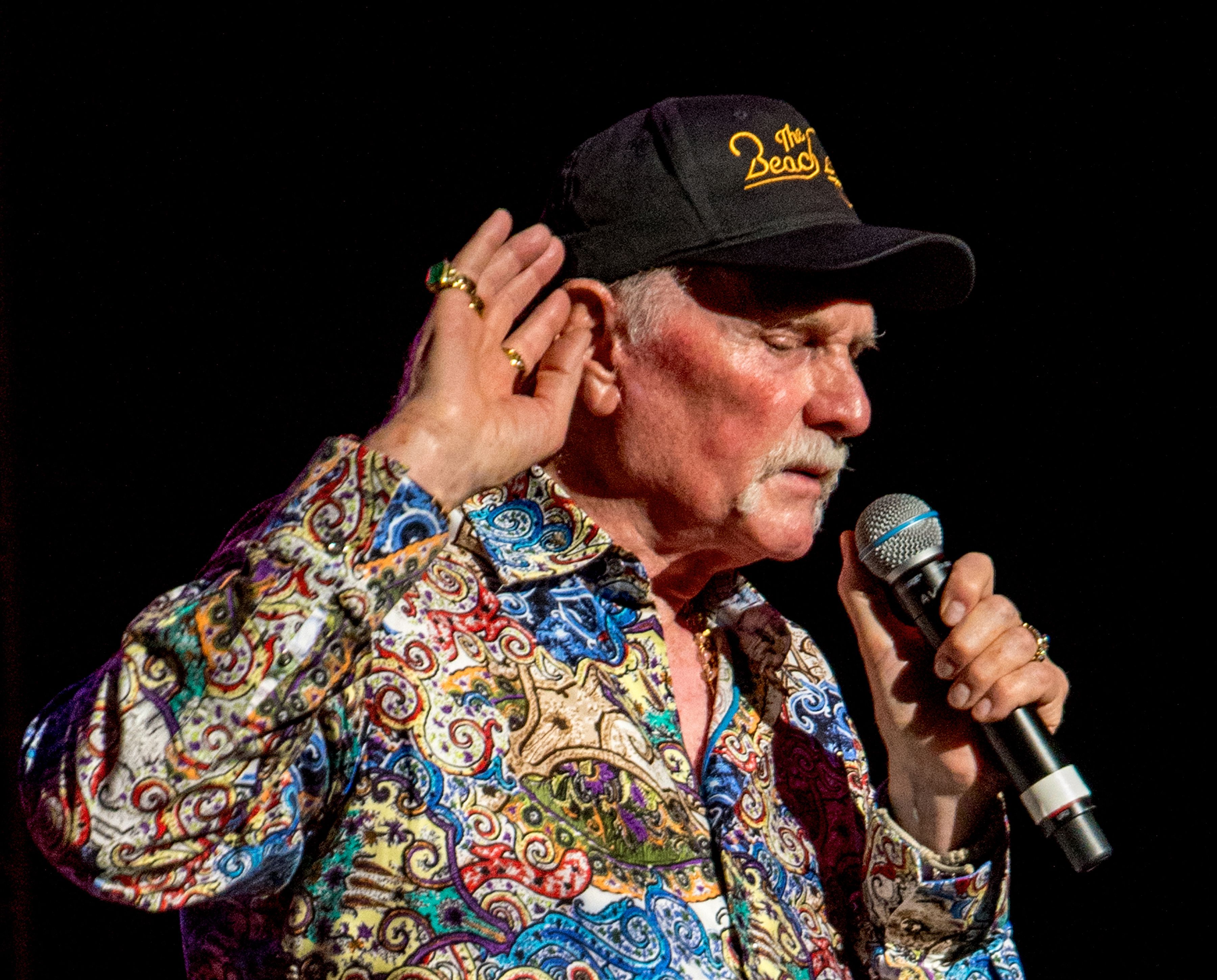 “That mythical place out west; the California I’ve been blessed to call home has provided a lifetime of inspiration,” Love says of the track. “California Beach, in reality is not one, but many wonderful places that have held an allure beckoning so many for countless years. This song has been living in my head for a long time and finally, ‘California Beach’ has come to life just in time for summer.”

“California Beach” appears on Love’s upcoming fourth solo LP, 12 Sides of Summer, out July 19th. Sam Hollander (Panic! at the Disco) and Josh Edmondson produced the album, which features a blend of original tracks, updated versions of Beach Boys songs (“Surfin,” “Surfin’ Safari” and the Hanson-featured “It’s OK”) and other covers (including the Beatles’ “Here Comes the Sun,” the Dave Clark Five’s “Over and Over and Over Again,” Eddie Cochran’s “Summertime Blues” and ABBA’s “On and On and On”).

The record also includes a version of the Ramones’ “Rockaway Beach,” which Love recently issued as lead single. Love performed the track onstage with that band’s drummer, Marky Ramone, in May.

In July 2018, Love and other surviving members of the classic Beach Boys lineup reunited for a SiriusXM Q&A. “Brian and I connect on a pretty primordial level,” the vocalist told Rolling Stone after the event. “He’s got his own band. We’ve got our own. We’re usually on our own trajectories. It’s very nice to get together.”