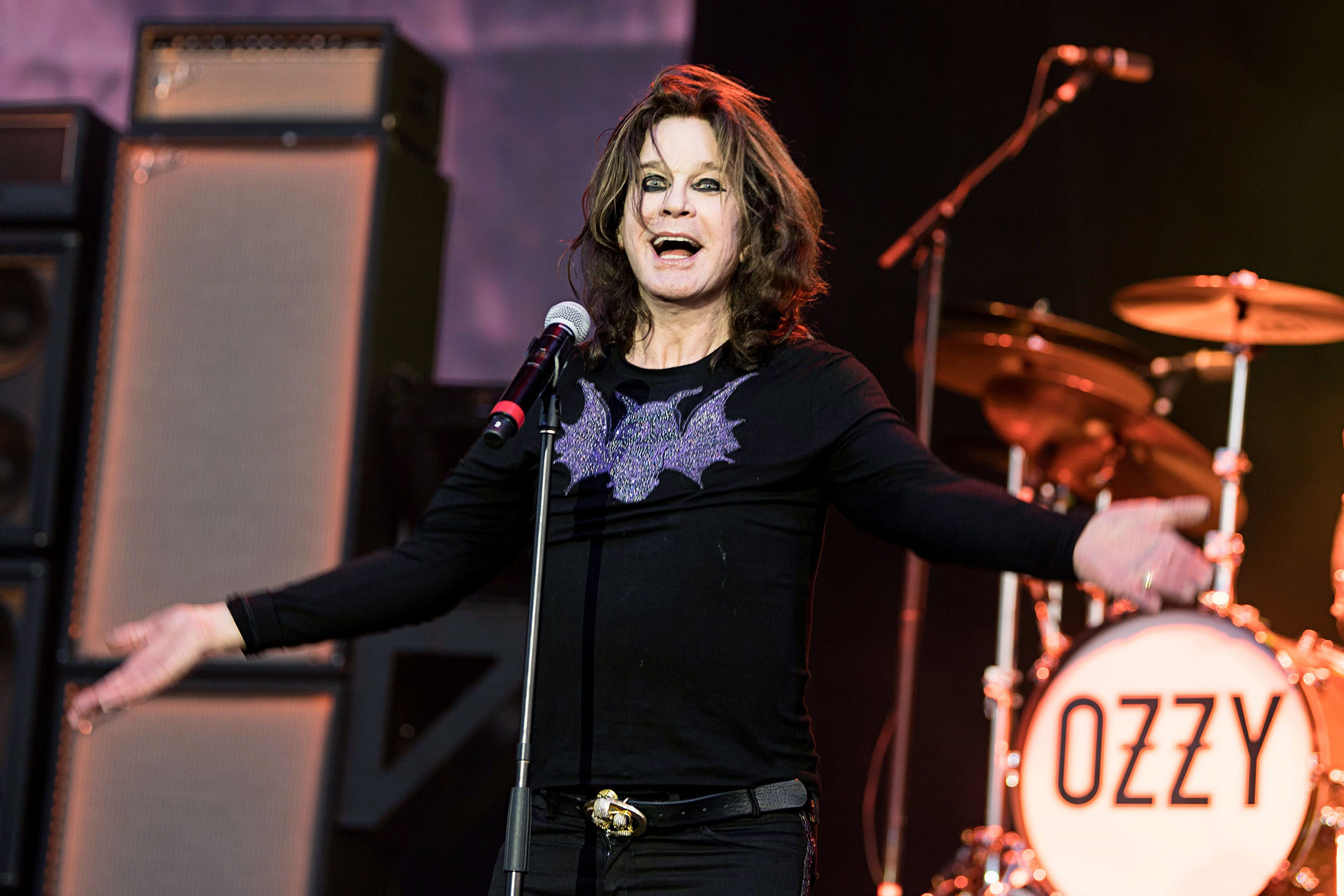 Nearly a decade after his last solo album, Ozzy Osbourne has released “Under the Graveyard,” the first single from his upcoming 2020 LP, Ordinary Man.

In recent years, Osbourne had been iffy about making a new LP, but after dealing with a number of health issues, he was able to turn his attention to his first new music since the 2013 Black Sabbath record, 13.

The track opens with acoustic guitar and Osbourne singing, “Today, I woke up and I hate myself,” as he seems to narrate how he’s been feeling in real time. In the song, he eventually comes to the realization that “my misery owns me now.” By the chorus, which is buttressed by crushing guitars and wraith-like backup vocals, he swears, “I ain’t living this live no more.”  It’s an apt description of his recovery process.

“This is quite possibly the most important album I have done in a very long time, probably since No More Tears,” Osbourne said in a statement, referring to his quadruple-platinum 1991 album. That record contained the hits “Mama, I’m Coming Home” and the Grammy-winning “I Don’t Want to Change the World.”

The musician was inspired to write new music after his daughter, Kelly, asked him if he wanted to work on a Post Malone song, which became “Take What You Want.”  Despite being unfamiliar with the rapper, Osbourne agreed. The track became a Top 10 hit, and the experience led him to making more music with Post Malone’s producer, Andrew Watt. Together, they made a nine-track album, which was a long time coming, since he was unsure about the prospect of releasing new music. “I would like to do another record,” he told Rolling Stone in 2017. “But it’s wasting money. … Nobody buys them.”

Plus, he wasn’t in the best place to make new music in 2018. Toward the end of the year, he found himself burdened by a number of health obstacles, from a serious staph infection to a nasty fall that aggravated a previous injury. He had to postpone many tour dates as well.

Still, making music kept his mind off the pain. Speaking with Rolling Stone over the summer, when he revealed that he had indeed been working on what is now known as Ordinary Man, he joked that he would title it Recuperation. “The most depressing thing I’ve been thinking is, ‘Am I gonna walk properly again? Am I gonna be able to perform again?’” he said. “I thought, ‘Well, if I just lay there watching fucking The World at War again, I’m not gonna fucking do anything. So do what you can, even if it’s a little.”

After he recovers, Osbourne plans to relaunch his postponed No More Tours 2 trek, slated to begin again on May 27th in Atlanta. The dates for the North American leg end on July 31st with a gig in Las Vegas.