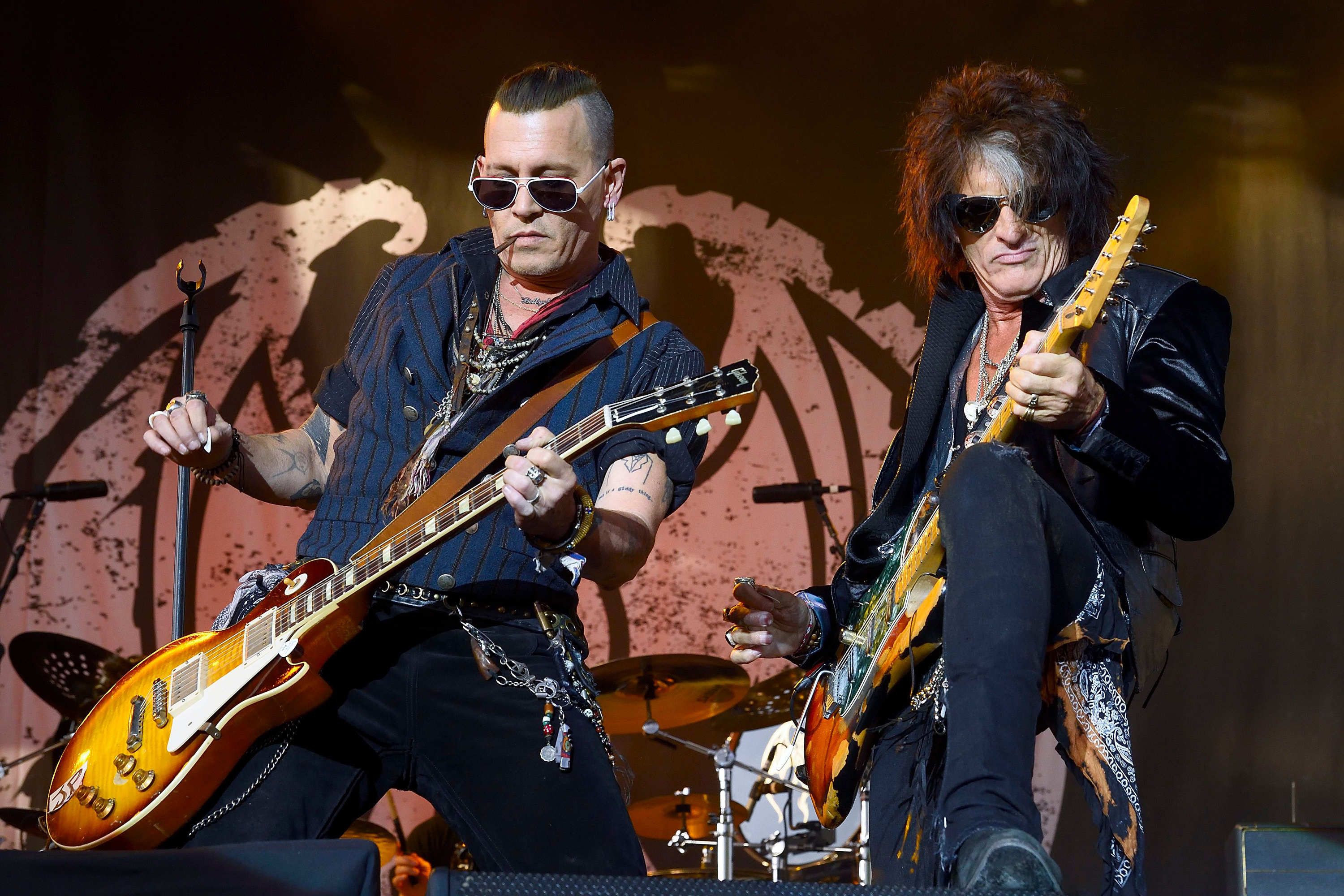 The seven-date trek kicks off May 10th at the Joint in Las Vegas, Nevada and includes stops in Los Angeles, San Francisco, Denver, Albuquerque, New Mexico and Scottsdale, Arizona. The tour wraps May 18th at the Fantasy Springs Casino in Indio, California.

Hollywood Vampires formed and released their self-titled debut in 2015. Though the group has yet to announce a follow-up, they have been touring steadily over the past few years.

For both Cooper and Perry, the Hollywood Vampires trek will come on top of tours with their other outfits. Cooper is set to embark on a co-headlining tour with Halestorm in July, while he’s also reportedly prepping to release new solo music before that trek starts. Meanwhile, Perry and Aerosmith are set to launch their Las Vegas residency, Deuces Are Wild, April 6th, before bringing the show to the East Coast for a string of dates in August.