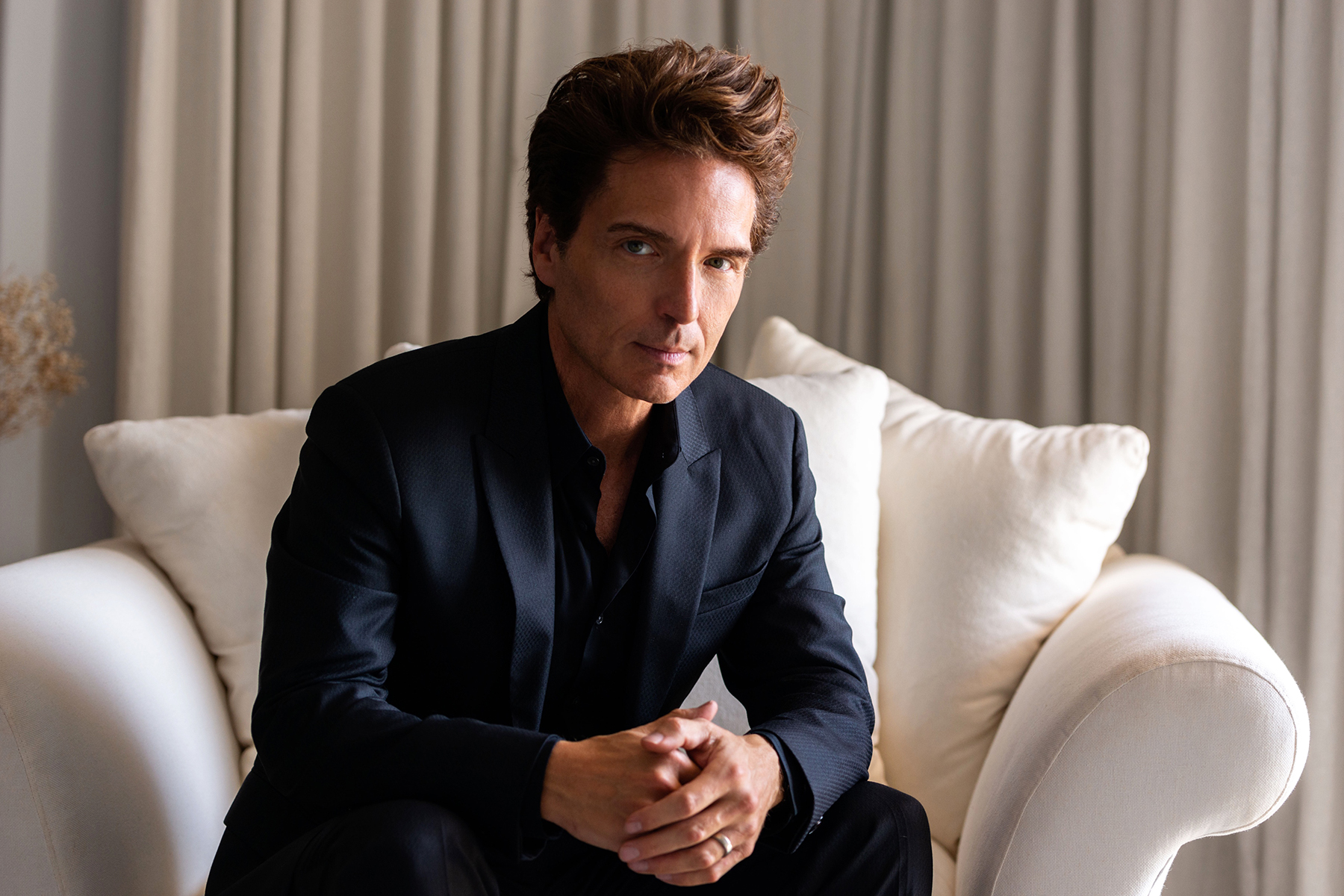 Singer-songwriter Richard Marx delivered quick set of classic tracks from his home in Malibu, California, in the latest installment of Rolling Stone‘s In My Room, a series in which artists perform from home while in quarantine.

Before getting to the music, though, Marx shared a quick word of thanks for essential workers and first responders “who are risking themselves day in and day out for us. You should be treated with nothing but respect, and you have mine.”

Marx opened with one of the hit singles from his 1987 self-titled debut, “Endless Summer Nights,” which garnered some vociferous clapping from his wife Daisey Fuentes offscreen. Marx then delivered a potent acoustic rendition of his 1992 smash, “Hazard,” in which he crafted a gripping and eerie open-ended mystery about a small-town murder.

Marx called “Hazard” “one of my favorite songs that I’ve ever written, and certainly the most unexpected hit song… It was really just written as an experiment to write a story song — I’d never written a story song before — so I created this whole plot with characters and recorded it thinking that nobody would give a shit. But the song became a big hit for me.”

Marx then closed out his set with another track from his self-titled debut, his breakout hit, “Don’t Mean Nothing.”