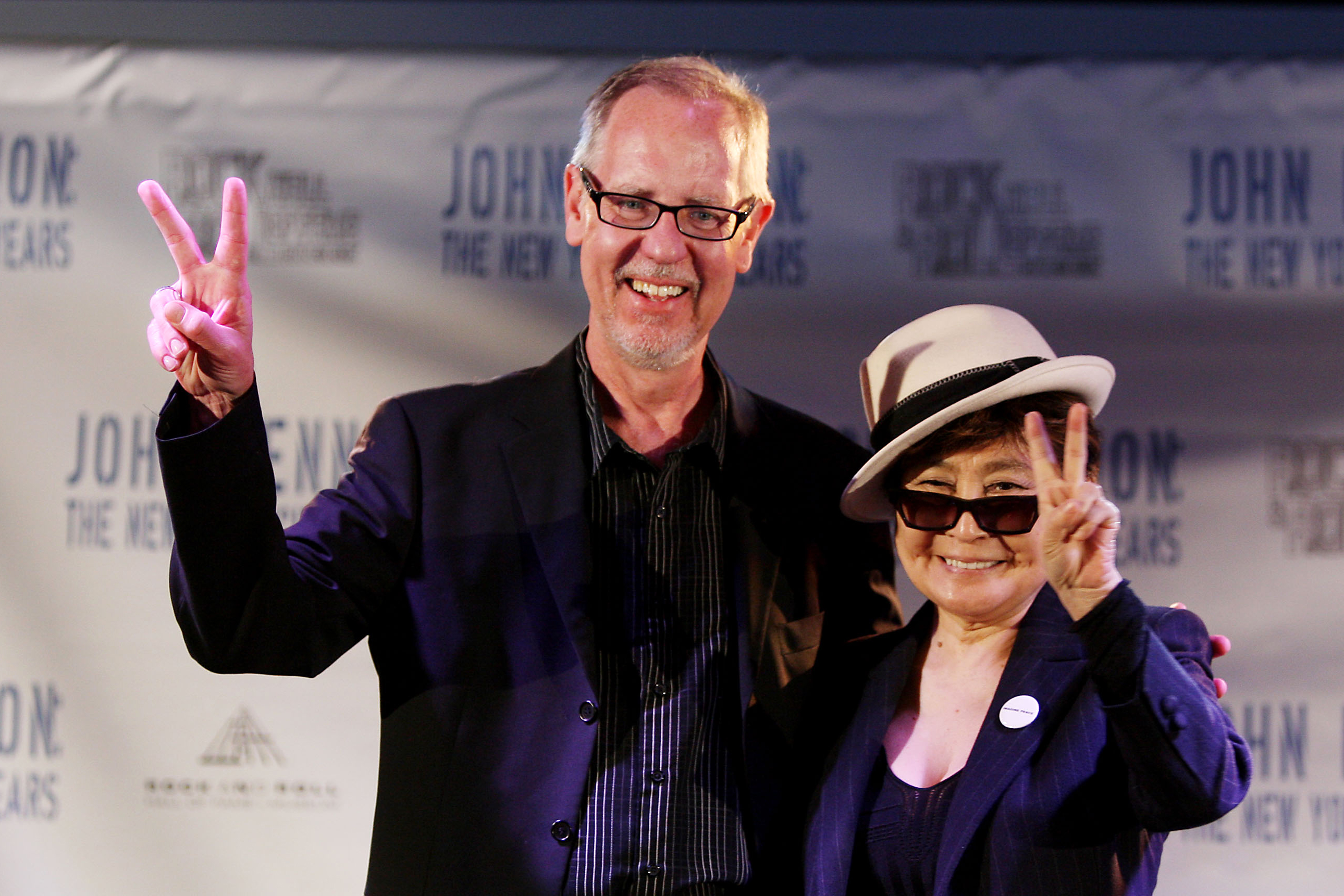 James Henke, a Rolling Stone writer and editor who worked at the magazine from 1977 to 1993 and wrote groundbreaking stories on U2, Bruce Springsteen, Eric Clapton, Neil Young, the Clash and others before leaving to become Chief Curator at the Rock and Roll Hall of Fame, died peacefully in his sleep on Monday morning from complications related to dementia. He was 65.

Henke was a very early champion of U2 and wrote the first profile of them for American audiences, shortly before the release of their debut album Boy in 1981. “Their highly original sound can perhaps best be described as pop music with brains,” Henke wrote in a Rolling Stone article headlined U2: Here Comes the Next Big Thing. “It’s accessible and melodic, combining the dreamy, atmospheric qualities of a band like Television with a hard-rock edge not unlike the Who’s.”

A few years later, Henke gave Bono the MLK biography Let The Trumpet Sound: A Life Of Martin Luther King, Jr, inspiring the U2 frontman to write the group’s 1984 classic “Pride (In The Name of Love),” a fact that Bono rarely failed to mention onstage whenever U2 played Henke’s hometown of Cleveland.

Henke began working at Rolling Stone shortly after graduating from Ohio Wesleyan University. Early news articles on wireless microphones, defective vinyl records and the tragedy at the Who’s 1979 show in Cincinnati that left 11 fans dead lead to substantial profiles of the Police, Jerry Garcia, Queen and many others. He had an incredible ability to spot talent before they caught on with the rest of the American rock press, as evidenced by his profile of the Smiths in June 1984, just months after the release of their debut LP.

“From the start, Morrissey and [Johnny] Marr’s goal was to write songs that were accessible and thought-provoking,” he wrote in the article The Smiths: Out to Save Rock & Roll. “For the most part, they’ve succeeded. The music on The Smiths is simple, guitar-dominated rock. No synthesizers. No fancy production. The only thing that stops it from being ready for American radio is Morrissey’s voice. He doesn’t really sing so much as he speaks the lyrics in an often droning monotone that can be irritating.”

In 1988, Henke took time away from Rolling Stone to travel the world on the Amnesty International Human Rights Now! tour alongside Bruce Springsteen & The E Street Band, Peter Gabriel, Tracy Chapman and Youssou N’Dour. He chronicled the historic tour in the 1988 book Human Rights Now!. (His other books include Marley Legend: An Illustrated Life of Bob Marley, Lennon Legend: An Illustrated Life of John Lennon and The Jim Morrison Scrapbook.)

Shortly before leaving Rolling Stone to become the Vice President of Product Development at Elektra Records, he conducted one of the most unguarded interviews of Bruce Springsteen’s career. It touched on everything from his painful divorce to his decision to fire the E Street Band and start seeing a therapist. “I went all over the world with Bruce, literally, on the Amnesty International tour and he trusted me,” Henke told Rolling Stone in 2017. “That really paid off in terms of helping me do the story and asking tough questions and getting honest answers. People were shocked when they read it, even at Rolling Stone. They were amazed that I was able to dig so deeply into him.”

At Elektra Records, Henke worked with Jackson Browne, Moby and the Breeders, but in 1994 he left to become the Chief Curator at the Rock and Roll Hall of Fame. He played a crucial role in acquiring the museum’s permanent collection and he ran the curatorial department until 2012. During that time he oversaw countless exhibits, including In the Name of Love: Two Decades of U2, From Asbury Park to the Promised Land: The Life and Music of Bruce Springsteen, Lennon: His Life and Work and Roots, Rhymes and Rage: The Hip-Hop Story. The latter was the first major museum exhibit devoted to hip-hop.

“We are so grateful for the life we spent with our father,” his sons Arthur Henke and Chris Henke said in a statement. “His legacy of generosity and passion for music lives on in the lives of everyone he touched through his writing.”