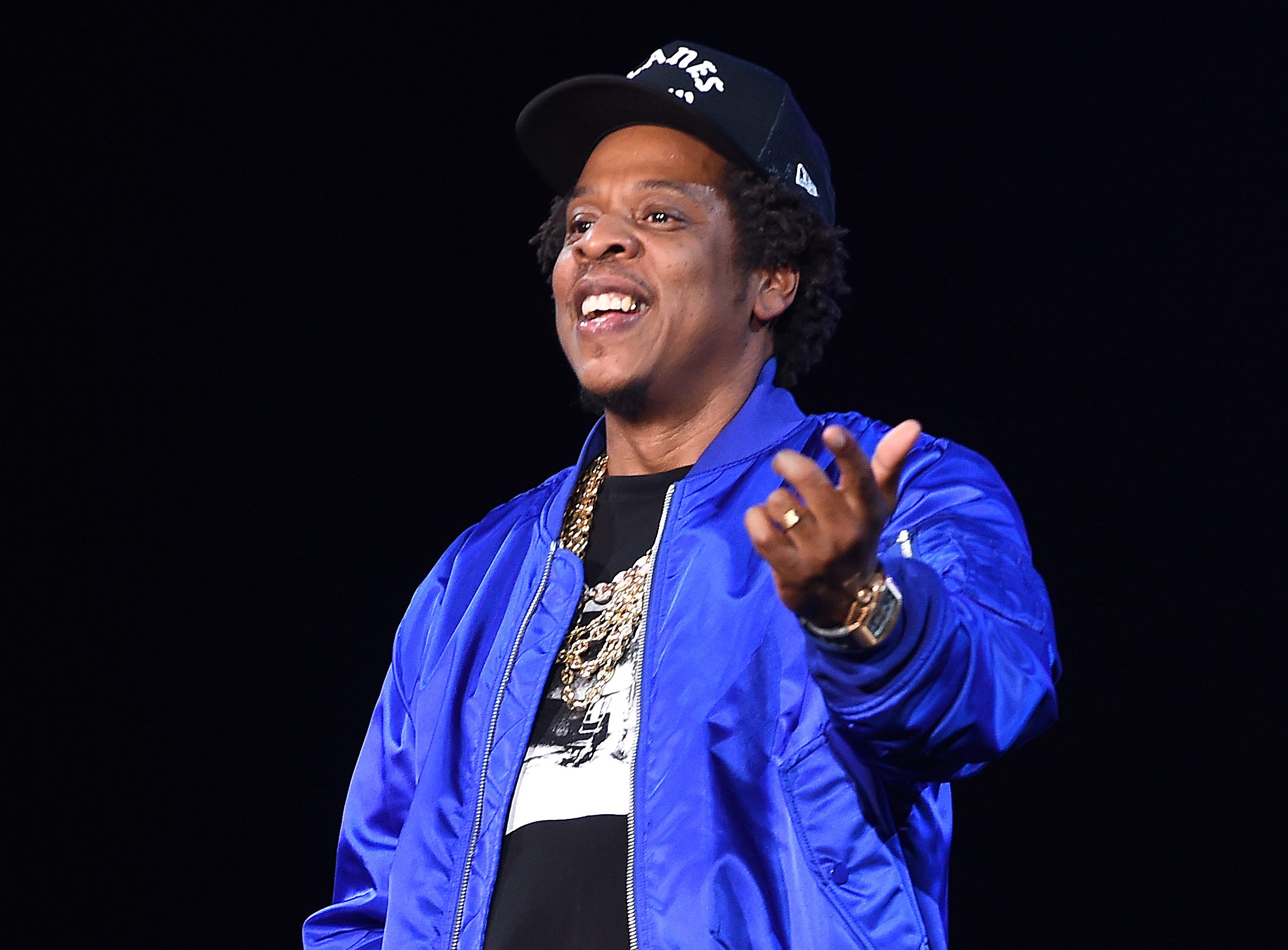 Jay-Z’s The Blueprint, Cyndi Lauper’s She’s So Unusual, Curtis Mayfield’s Superfly soundtrack, Neil Diamond’s “Sweet Caroline” and Nina Simone’s “Mississippi Goddam” are among the 25 recordings that will be added to the Library of Congress’ National Recording Registry this year.

The eclectic list also includes Earth, Wind and Fire’s hit single “September,” the original Broadway cast recording of the musical Hair, Ritchie Valens’ “La Bamba,” Sylvester’s “You Make Me Feel (Mighty Real)” and a box set featuring the music of Schoolhouse Rock! The National Recording Registry now boasts 525 recordings that have been deemed “worthy of preservation because of their cultural, historic and aesthetic importance to the nation’s recorded sound heritage.”

Speaking of the inclusion of She’s So Unusual, Lauper said, “I was really determined to make a cohesive collection of songs and really determined to make sure all types of women were represented in the ‘Girls… [Just Want to Have Fun]’ video. I had this very strong vision of how I wanted to put the music together. If this is going to be my thing, and if this is the only time I ever get to open my mouth and sing, I want it to be great.”

Released in 2001, Jay-Z’s The Blueprint is the most contemporary work on the 2019 list, while the oldest is a collection of some of the earliest-known recordings of Yiddish songs, dated between 1901 and 1905.

“When I recorded ‘Soul Man,’ I had no idea it would become an anthem and such a significant part of American culture,” said Sam Moore, one-half of Sam and Dave with Dave Prater. “I’ve learned that when I first sang ‘Soul Man,’ it was the first time that those words had ever been used together in the English language, to which I can only say ‘wow!’”