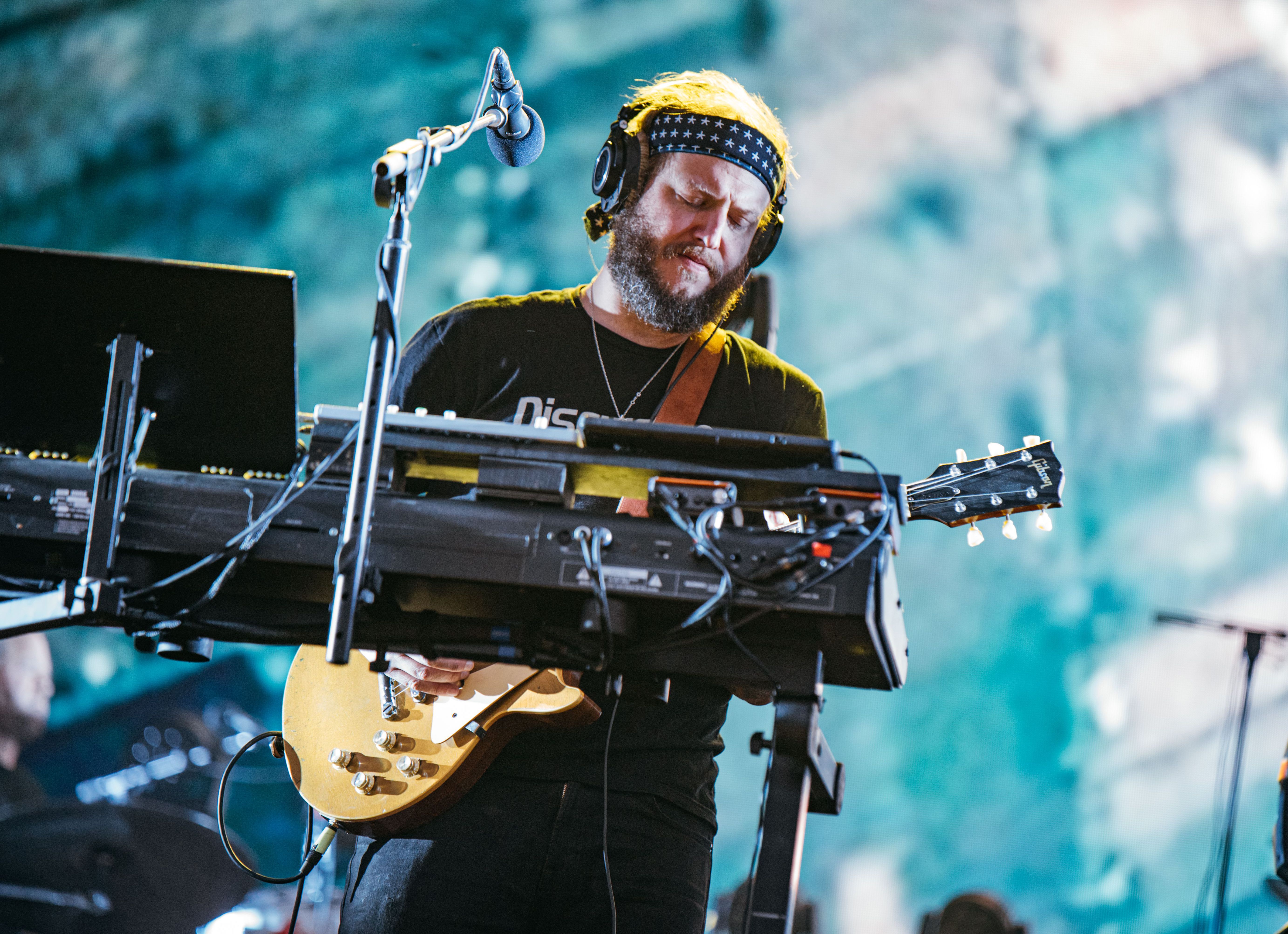 Bon Iver’s Justin Vernon and the National’s Aaron Dessner will hold Eaux Claires Hiver, a two-day festival in Eau Claire, Wisconsin, November 21-24. The festival will act as an interim event to their annual Eaux Claires festival, which will next be held in July 2020.

The musicians released a trailer for Eaux Claires Hiver to promote the event, showcasing a wintery landscape and featuring Jon Hopkins’ ambient track “Feel First Life.” A voiceover explains the purpose and inspiration for the festival, noting “It’s going to be a winter thing, a smaller thing, and we’ll start preparing bigger things in the summer to come.”

The festival will include four days of immersive performances and talks, with the lineup including Ani DiFranco (in conversation with Vernon), Pieta Brown, Jon Hopkins, Poliça and William Britelle, as well as Vernon and Dessner themselves.

Tickets go on sale Tuesday October 15th via the Pablo Center, the festival’s main venue. The full lineup is below: