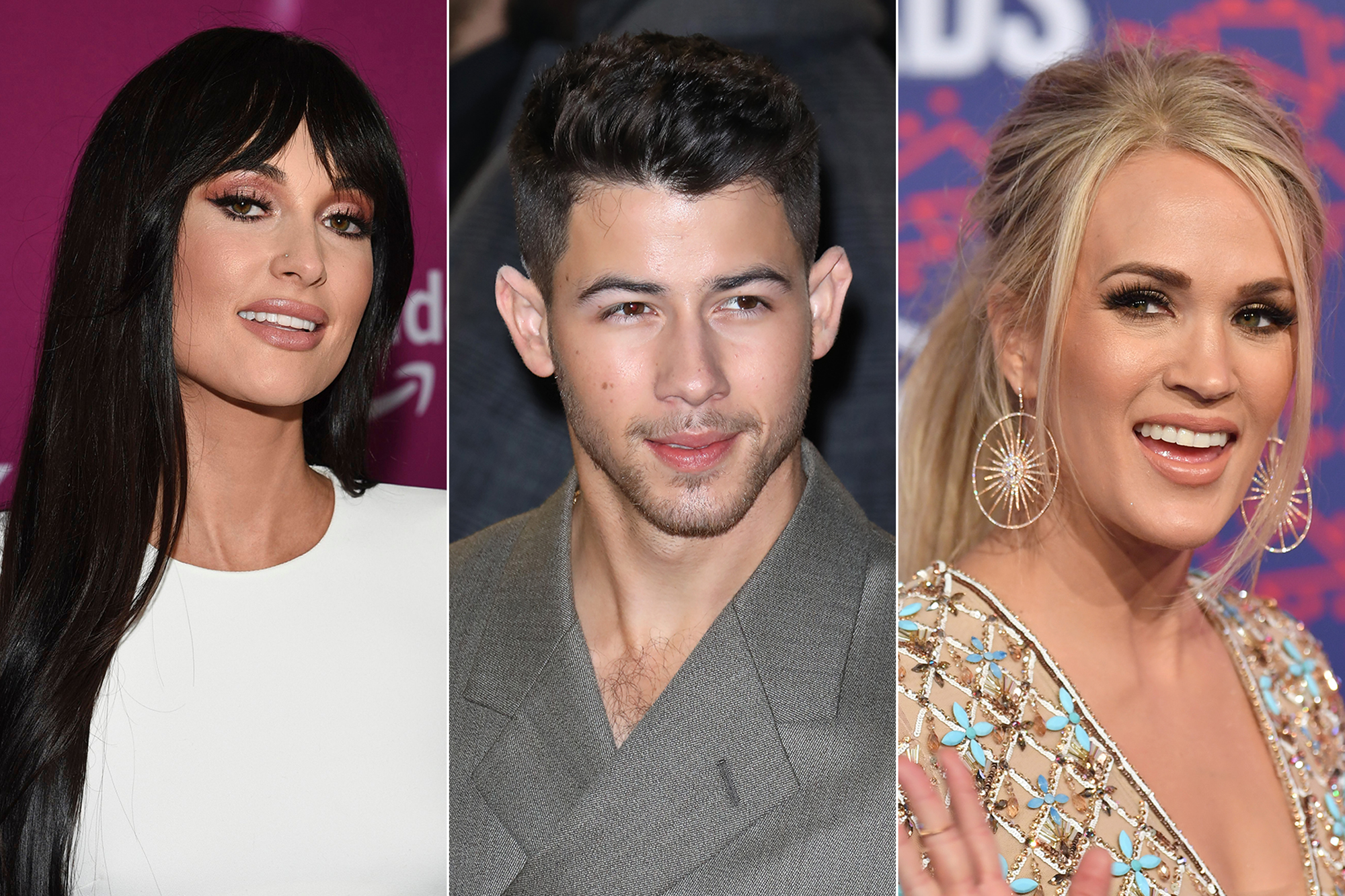 A group of artists including Kacey Musgraves, The Jonas Brothers, Carrie Underwood, Luke Bryan and more have donated items to eBay’s Giving Tuesday charity bid, to be held December 3rd through 12th.

Items available for bidding include Musgraves’ signed Shure SM58 Microphone; a signed and framed copy of Sam Smith’s “Stay With Me” sheet music; an Epiphone guitar signed by Luke Bryan, Chris Stapleton, Carrie Underwood and other country artists; a Gibson Melody Maker guitar and bag signed by The Jonas Brothers; and tickets plus after party passes to the 62nd Grammy Awards.

All proceeds from eBay’s Giving Tuesday auction will go toward charities such as MusiCares, the V Foundation for Cancer Research, The Tony Hawk Foundation, The Malala Fund, Extra Life and more.

eBay often partners with musicians and other celebrities for charity auctions. In 2012, for instance, the bidding platform auctioned off Tom Petty’s favorite Jaguar XJS convertible, with all proceeds going toward Doctors Without Borders.